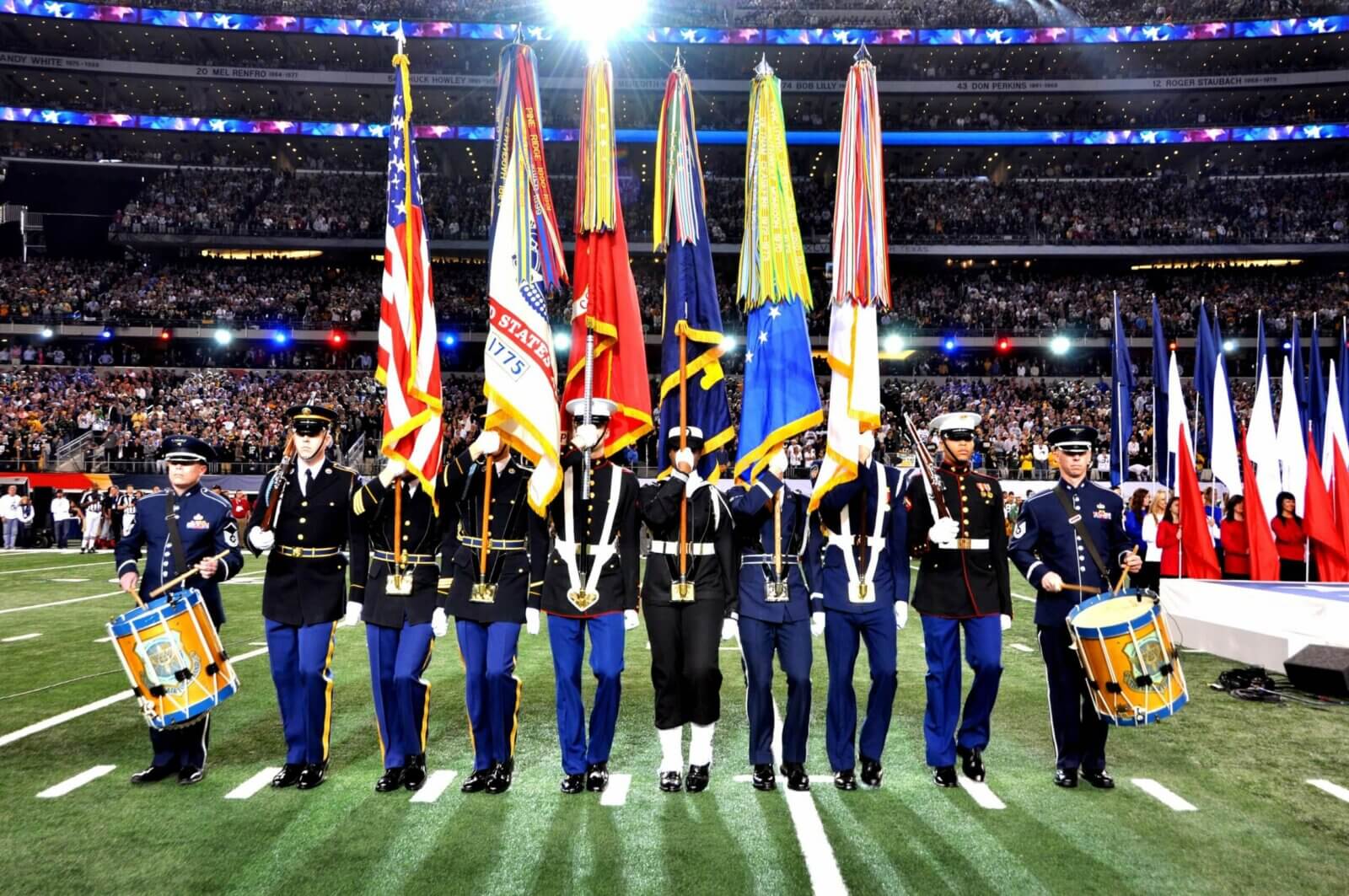 The culmination of an 18-game gauntlet comes down to the Kansas City Chiefs and the San Francisco 49ers. Andy Reid’s Chiefs finished the regular season with 12 wins, while Kyle Shanahan and his 49ers finished with 13. Kansas City hasn’t lost since early November, reeling off eight straight wins, including two playoff games.

San Francisco’s last notch in the loss column came in Week 15 in a home loss to the Falcons. This matchup brings us two of the NFL’s top three offenses. The Niners are ranked second and the Chiefs third.

Chiefs quarterback Patrick Mahomes has turned the AFC on its head in the playoffs. Mahomes has nine total touchdowns, has thrown for 615 yards, and run for 106 yards.

Of those 106 rushing yards, 27 of them came on a 2nd-and-10 late in the second quarter against the Tennessee Titans in the AFC Championship Game. Mahomes broke six tackles, spun, tiptoed, and eventually bulldogged his way into the end zone through two defenders. Somehow he put every ability that he has, not including a baseball, on display over a two-game playoff stretch.

Three-headed monsters at the running back position in the NFL oftentimes indicates a weakness at the position rather than depth. The 49ers’ running backs have been the exception to the rule this season, with three different backs going over 500 rushing yards. Leading the pack, Raheem Mostert hung 220 and four scores on the Packers defense in the NFC Championship Game, a defense that ranked 26th against the run this season. Oh, by the way, the Chiefs rank 25th against the run.

The phrase “stop the bleeding” should be beaten into every defensive player on the field’s head this Super Bowl LIV Sunday. The Niners rank No. 1 in passing defense, but Robert Saleh’s defense plays a ton of zone, though. If Mahomes picks the soft spots apart, and they are forced into man, who covers all of that speed?

On the other side of the field, Kansas City must do something it hasn’t done well all season, defend the run. If they don’t force Jimmy Garoppolo to throw more than eight times, the Niners will control the clock. Look for another 150-200 yards out of Mostert. The Chiefs were the best team in the league at covering the spread this season, but the Niners only trailed them by one game.