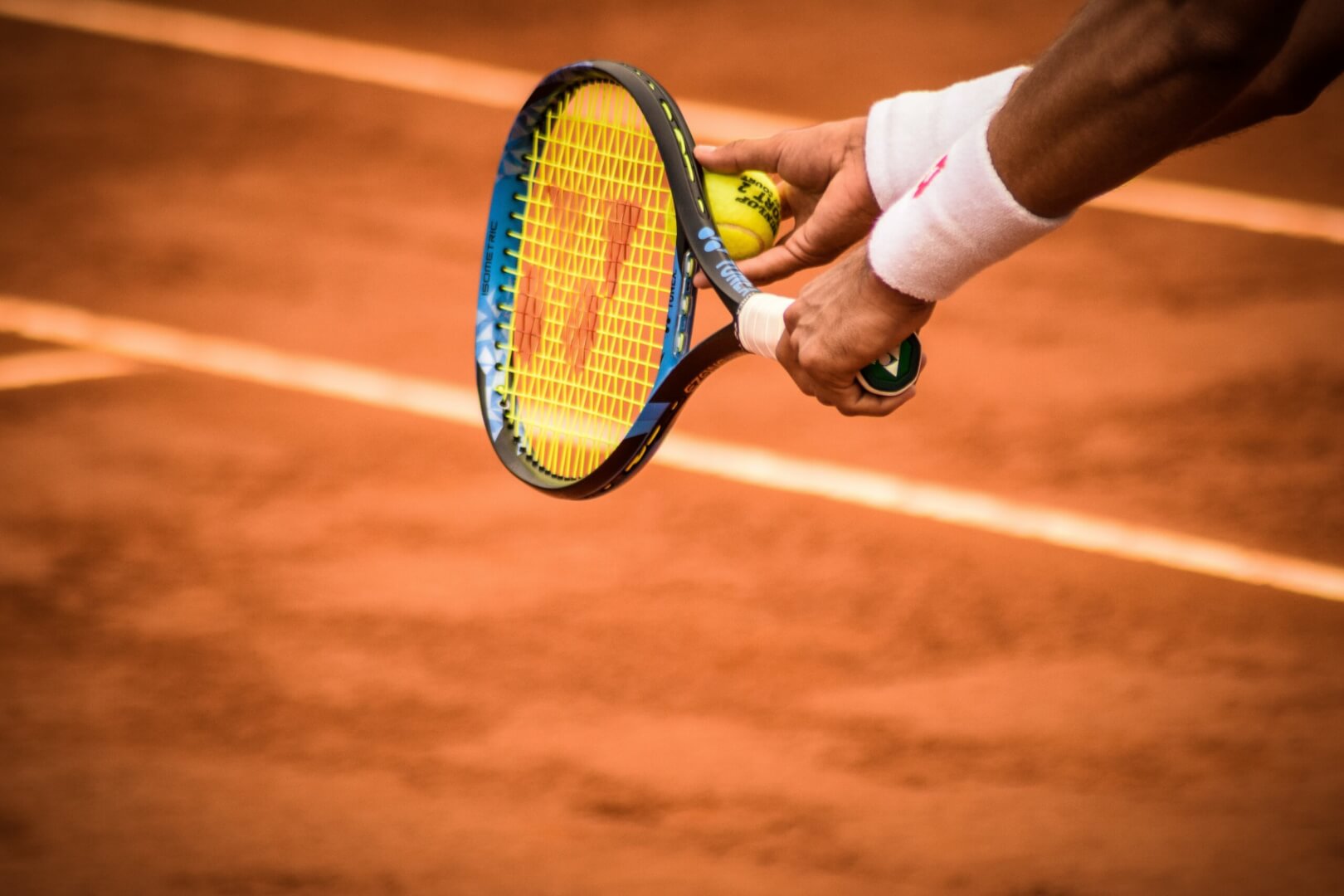 With the 2022 French Open fast approaching from May 22nd to June 5th, we thought we could take a trip down memory lane and revisit some amazing moments from the tennis tournament.

Called Roland Garros in French, the Grand Slam event has seen many incredible matches since its inception in 1968. From stunning comebacks to unbelievable shots to controversial drama, there’s always something to talk about when it comes to the French Open.

Soderling surprises everyone by defeating Nadal in 2009

It’s fair to say that Rafael Nadal is the King of the Clay, as the tennis star has won a staggering 13 French Open titles. However, things didn’t go his way back in 2009, when it was Robin Soderling from Sweden that defeated Nadal in the fourth round of the tournament.

Nadal was pretty much a lock for the final, but Soderling (seeded at No. 23), played the match of his life to knock off the Spaniard and create one of the biggest upsets of the event’s history.

Soderling was a blur on the court and hit winning shots in a variety of ways that continued to bamboozle Nadal. Of course, Nadal didn’t roll over and accept defeat easily, but Soderling was just too much in the end and won in four sets. The fact that this was the fourth round made things far spicier.

Funnily enough, Nadal (seeded at No. 1) had beaten Soderling in a warm-up match only a month before the French Open. Given Nadal’s success, no one (perhaps not even Soderling) thought there was a chance for the Swede.

Still, Soderling picked up the win and reached the final against Roger Federer, but despite his stellar play and upset of Nadal, it was Federer who earned the title and Soderling had to settle for second. Nonetheless, it was a monumental achievement to get to that point and it’s still discussed to this day.

Serena Williams is ousted by Virginie Razzano in the first round

Nothing shocked fans in 2012 more than 5th-seeded Williams losing to France’s Virginie Razzano in the first round. Not only was Razzano far from a household name, but she was ranked 111th in the world, which just goes to show that ranking isn’t everything and a good match on the day changes everything.

This would be the first (and last) time of Williams’ career that she would lose in the first round of a grand slam tennis tournament. Of course, this match is the outlier, as Williams has won 23 grand slam titles and Razzano would go on to lose in the second round of the 2012 French Open.

However, it was a major news story at the time and probably one that Williams still hasn’t lived down just yet.

Arguably one of the greatest matches in French Open history, Agassi was ranked No. 1 in 1996, but after a short break away from the game to recover from drug addiction and injuries, he returned to the sport he loved at a ranking of No. 141 in 1997.

Agassi was in the final against Andrei Medvedev, and it initially appeared as if Medvedev would cruise to the title after picking up the first two sets. However, Agassi powered on and staged a miraculous comeback to win the next three sets and the title in convincing fashion.

The footage of Agassi breaking down in tears after the unlikely comeback for the French Open championship remains one of the most endearing in the history of the event. Agassi ended his turbulent career with eight grand slam titles, but this French Open in 1997 is often called his greatest of all time.

Graf fights back against Hingis in 1999 final

The 1999 women’s French Open final was a marathon for both Steffi Graf and Martina Hingis, but equally gruelling to watch for the fans. This had it all: the crowd oohing and ahhing in equal measure, a lot of emotional displays, stunning shots, and a great comeback.

After Graf dropped the first set, Hingis looked firmly in control of the entire match, that was, until Graf decided to fight back with vigour. Graf then took the next two sets, 7-5, 6-2, in a flurry of amazing shots and runs up and down the tennis court.

Graf later told The New York Times that the match result was actually unexpected and easily the craziest of her long career. Despite playing one of the best matches of her life, Graf announced shortly after that she was retiring from the sport, much to the dismay of fans across the world.

Put simply, Hingis should have won. She was by far the superior tennis player at the time and was looking great after winning the first set. However, Hingis routinely argued with the umpire and started to lose her cool, as well as the match. Hingis was often booed by the crowd for her constant complaining and obviously couldn’t keep her focus.

The biggest tipping point came in the second set, when Hingis was up 5-4 and serving for match point. Graf didn’t let go of her stubbornness to win and came back to take the set and the match not long after.

When Steffi Graf won the match and almost shook with delight, the crowd was even more confused at Hingis’ actions, as she quickly left the court in tears before the trophy ceremony had started. It took a while to bring her back to the court to be awarded her runner-up trophy and to give a speech. Not the best moment of Hingis’ career, let’s say.

Michael Chang, a little-known 17-year-old American, was up against Ivan Lendl in the fourth round of the 1989 French Open, and this turned out to be an unforgettable match for everyone involved.

Much like the Graf/Hingis battle, there was a surprising comeback on the brink of defeat, arguments with the umpire, unusual serves, and even the threat of surrender.

After Lendl picked up the first two sets and was completely in control, it was Chang that bounced back and took the next three sets to earn the stirring win that no one saw coming. Lendl was one of the top-ranked players in the tournament, and his defeat at the hands of Chang sent shockwaves through the tennis world.

Before the match against Chang, Lendl had won his first three matches of the French Open in straight sets and was heavily regarded as the favourite to gain the title.

However, when things didn’t go his way in the match versus Chang, Lendl didn’t earn the respect of the crowd by constantly arguing with the umpire and showing a generally bad attitude during the contest (Tip: Try to get the crowd on your side when you’re a tennis star).

After Chang closed out the third and fourth sets, things got a bit dicey in the final set. Chang was beginning to suffer from intense leg cramps and could barely make it around the court. Chang even began walking to the umpire’s chair to announce his retirement from the match, such was his pain.

Well, whatever went through his head, Chang decided to change his mind and continue playing until the bitter end. Good thing he did, as Chang was brilliant on the court and even threw in a few cheeky underhand serves (unusual move but not against the rules of tennis) to disrupt Lendl’s concentration. Ideas like this only helped the crowd’s adoration for Chang’s reputation, as who doesn’t love a rebel in tennis?

Chang finally won the historic match on a double fault from Lendl, which sent the crowd into a frenzy and the young tennis player became an overnight sensation in the news.

Plus, we haven’t even reached the best part of this story yet…

Chang was crowned the men’s champion of the 1989 French Open final when he defeated Stefan Edberg in five sets. The match was almost as incredible as Chang’s win over Lendl, but perhaps tennis fans were not as shocked to see him pick up the title after watching him earn stunning victories throughout the event.

Will there be many more incredible moments for tennis fans to cherish in the 2022 French Open? We certainly hope so, and this event can’t come quick enough.