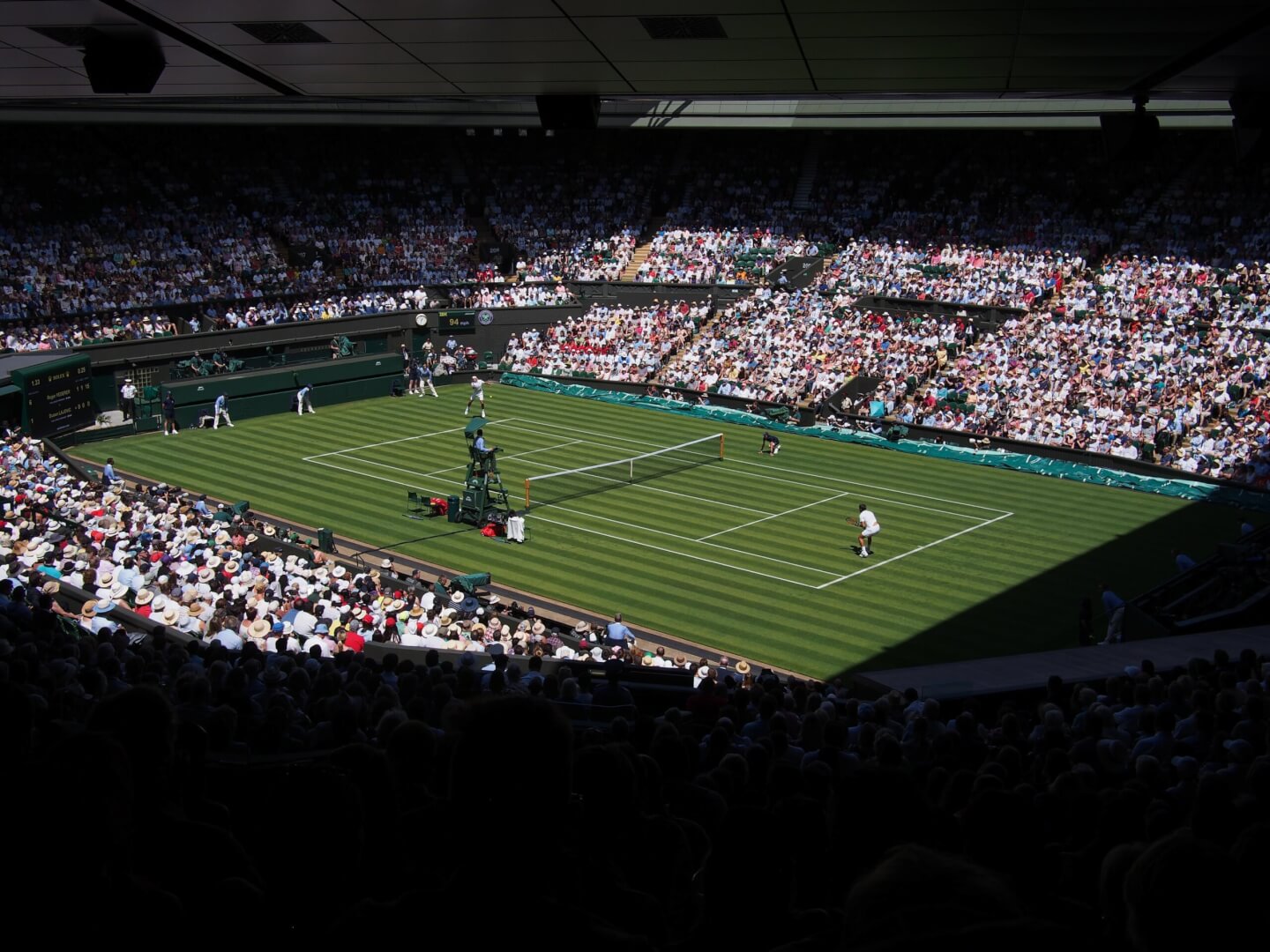 Photo by: Shep McAllister on Unsplash

Wimbledon 2022: Which Players to Look Out For

Andy Murray has only been in three finals of the ATP Tour since March 2017. He lost his last one in June 2022 in Stuttgart. It was the first final on grass since Wimbledon 2016. At that time, the Brit won the overall victory for the second time. However, he then had to endure a lengthy and exhausting series of injuries, and now plays with a new hip, among other things.

The way back was long for Andy Murray, but in June 2022 he now sits in the top 50 in the world rankings for the first time since May 2018. The form was right in the end, even if Murray had to cancel his start at the preparatory tournament in Queens. So, he is definitely a little insider tip for a good result in Wimbledon.

In the Stuttgart final, Murray lost to Matteo Berrettini of Italy. It was also Berrettini who challenged Novak Djokovic in the final last year. He was able to win the first set. In the further course, however, he could no longer offer the Serbs a parole. The Italian feels very comfortable on grass. He had already lifted the trophy in Stuttgart in 2019. He also won in Queens 2021, his only win in an ATP 500 event. Should Nadal fail at Wimbledon, Berrettini is probably Djokovic’s main challenger.

Another interesting candidate is Carlos Alcaraz. Alcaraz, who inspired titles in Miami and Madrid in the spring, surprisingly failed in the quarterfinals of the French Open after losing to Sascha Zverev. Alcaraz is currently sitting out due to a slight elbow injury and, apart from an exclusive Wimbledon warm-up match against Casper Ruud at the Hurlingham Club, has no preparatory events on his agenda. However, the 19-year-old is anything but experienced on grass. He has only played two matches on this surface in his professional career, both from Wimbledon 2021. Back then, he clearly failed in the second round to Daniil Medvedev. However, with Alcaraz’s potential and hunger, it is quite conceivable that he will surprise the competition this year and advance far into the tournament.

An almost completely blank slate is Tim van Rijthoven from the Netherlands. In fact, before June 2022, van Rijthoven wasn’t even in the top 200 in the world rankings. But with the win at the Rosmalen Grass Court Championships, he suddenly came into focus. He beat, among others, the number 1 in the world, Daniil Medvedev, as well as Taylor Fritz and Felix Auger-Aliassime. Consequently, the 25-year-old has already received a wildcard for the main draw in Wimbledon. Can the newcomer also cause a sensation in Wimbledon?

For a long time, nothing was heard from Marin Cilic. The former US Open winner made a big comeback at the French Open and only failed in the semi-finals. This makes him one of 5 active players on the tour who have reached semi-finals in all grand slams. If the Croatian can keep the form we witnessed in Paris, then he’ll be a very strong candidate for a good result. Should he reach his absolute top level, he might even be the hottest contender to dethrone Djokovic. He already appeared in the 2017 Wimbledon final but had no chance against Federer whilst carrying an injury. He has also made three quarterfinal appearances.