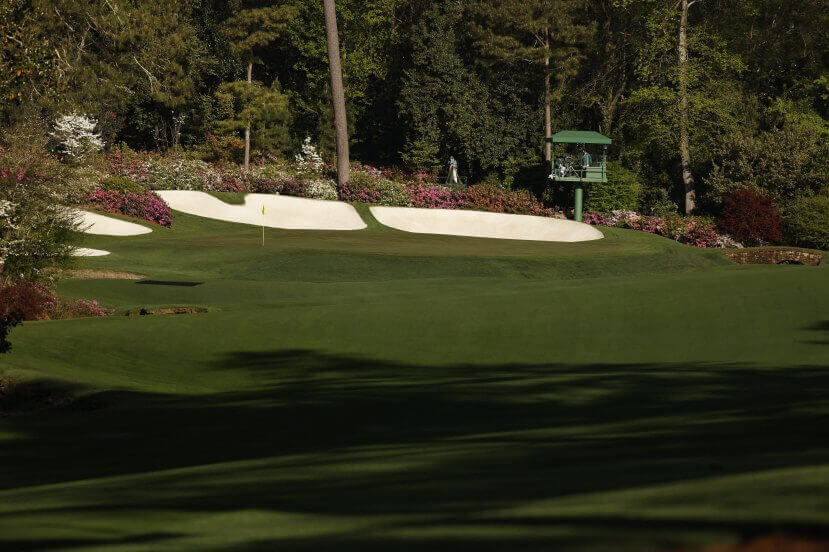 The Masters 2021: First Major Tournament of the year

First of four golf’s major tournaments will start this week as the legendary The Masters 2021 tournament will return to its familiar slot in April.

The tournaments runs from Thursday (April 8) to Sunday (April 11) and is part of the PGA Tour, as well as the European Tour.

The Masters will be held on 8-11 April at the legendary Augusta golf course. In 2020, The Masters was held only 5 months ago in November and Dustin Johnson won the tournament with the record score of 168, 20-under-par.

Who are the favorites?

It is hard look past the defending champion and the world’s number 1 player Dustin Johnson. Although Johnson is yet to win a tournament in 2021, his record win in November was so convincing that he will start as a clear favorite.

There are plenty of candidates to challenge Johnson. Jordan Spieth will be close contender if he can beat his demons at the infamous 12th hole, where he shot a quadruple-bogey in 2016. Jon Rahm has been three times in top-10 at Masters, and the world number 3 is in good form. Justin Thomas is dying to get his arms through the green jacket for the first time, as is hard-hitting Bryson DeChambeau.

From an English perspective, Lee Westwood is the bearer of hope. Westwood is a legend at the European Tour, yet he is still waiting for a big win at a PGA major. He has won two PGA Tour events in his career: The Freeport-McDermott Classic in 1998, as well as the St. Jude Classic in 2010.

Another interesting name on the list of potential favourites is Tommy Fleetwood. Fleetwood has had a calm start to the season, but recently drew some attention to himself, when he reached the quarter-finals at the WGC Matchplay, only losing to the later winner Billy Horschel. The 30-year-old has already finished second in two majors (U.S. Open 2018, The Open Championship 2019) and is known for reaching a high level during important events.

The oddsmakers see Rory McIlroy from Northern Ireland as the most promising prospect from Europe. McIlroy has won 4 majors and was the leading money winner in both the European and PGA Tour. Most recently, he is struggling with this long game. But McIlroy is a tough competitor and can challenge the Americans.

Legends galore at The Masters 2021

There are some great golfing legends still taking part this week. Amongst 88 players you can find Ian Woosnam, Sandy Lyle, Jose Maria Olazabal, Vijay Singh, Fred Couples and Bernhard Langer. Just do not expect any of those veterans to challenge top spots on Sunday.

Tiger Woods, on the other hand, is still recovering after his car accident in February. Woods won his 5th green jacket in 2019. He will have to wait another year to chase Jack Nicklaus’ record of 6 Masters wins.

Will there be spectators?

Yes. The exact figures have not been announced, but even a few patrons will provide a huge boost for golfers. Last Masters tournament in November was held without spectators so expect a famous Augusta roar in the holes 15, 16, 17 and 18.

The Masters live on TV

Follow our TV guide and watch all the action from The Masters 2021. Round 1 starts on Thursday, April 8.