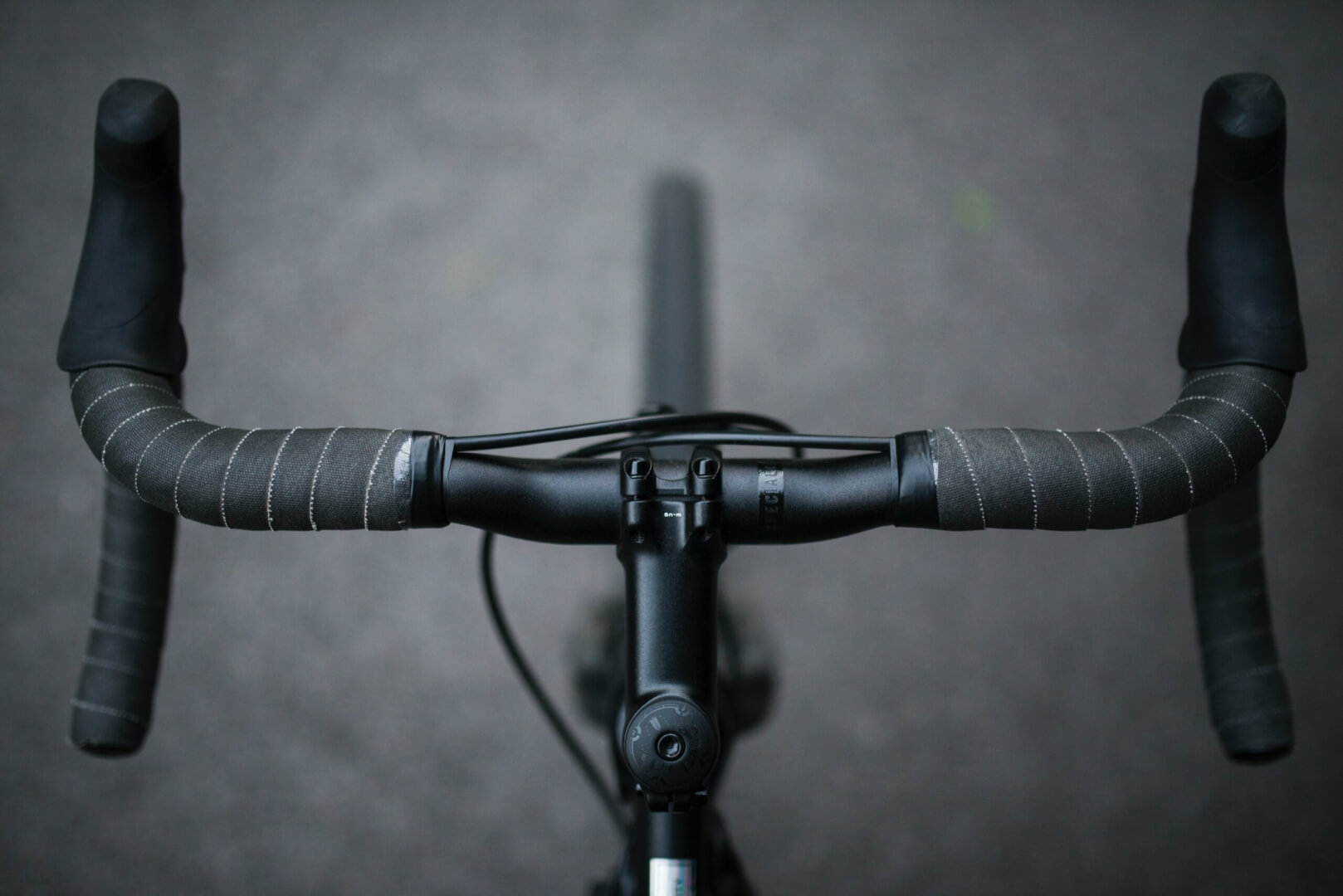 Photo by Alessio Soggetti on Unsplash

On 25 and 26 September, the UCI World Championships 2021 will come to an end in Flanders with the men’s and women’s road races. We have analysed the routes for you below and taken a closer look at the top favourites for both races.

The 2021 World Cycling Championships will be shown live by Eurosport and BBC.

The women’s race starts on Saturday at 11.30am. Eurosport 1 and BBC Red Button will broadcast the whole event. BBC Two will tune in live from 2pm.

Similar applies to the men’s race, which will take place one day later. From 10.30am on Sunday, Eurosport 1 and BBC Red Button will be live. BBC Two will broadcast the final phase from 2.40pm.

The last non-Dutch woman to win this race was Amalie Dideriksen from Denmark in Qatar in 2016. Since then, Chantal van den Broek-Blaak and Annemiek van Vleuten (1x each), as well as Anna van der Breggen (2x) have triumphed.

It is also Van Vleuten who currently leaves the impression of the strongest woman on the World Tour. Most recently she won both the Ceratizit Challenge by La Vuelta and the Ladies Tour of Norway. Team mate Anna van der Breggen could be her biggest rival. Many expect a duel between the two. As usual, Oranje will be competing with an enormously strong squad. Van Dijk, Marianne Vos or Demi Vollering are insider tips for the laughing third.

From a British point of view, former world champion Lizzie Deignan will captain the team. She belongs to the extended circle of favourites. Elisa Longo Borghini, Kasia Niewiadoma, Ashleigh Moolman, Grace Brown and Marta Cavalli are also among them.

In addition to Deignan, Anna Shackley, Alice Barnes, Anna Henderson, Pfeiffer Georgi and Joss Lowden are in the starting line-up of the British team.

The big favourite is the silver medallist of the time trial, Wout van Aert. The local hero has been incredibly strong on all terrains this season. He also enjoys a strong team around him. Well-known names like Gilbert and Van Avermaet did not even make it into the squad. Van Aert wants to finally go for gold after more silver medals at the 2020 World Championships, the 2021 Olympics and the 2021 Cyclocross World Championships.

The Netherlands are going for gold with Mathieu van der Poel. Van der Poel recently won the one-day race Antwerp Royal Port. According to this, his form seems to be right despite a back injury from before the Olympics. He will be assisted by Dylan van Baarle, Bauke Mollema and Mike Teunissen.

Italy is also one of the favourite teams. European champion Sonny Colbrelli is also a contender for victory, as is Matteo Trentin. Giacomo Nizzolo, Gianni Moscon and Davide Ballerini are also expected to be in the Italian line-up.

Of course, defending champion Julian Alaphilippe should not be missing. The route is ideal for the Frenchman to defend his title. Slovenia will travel with this season’s Tour and Vuelta winners, Tadej Pogacar and Primoz Roglic.