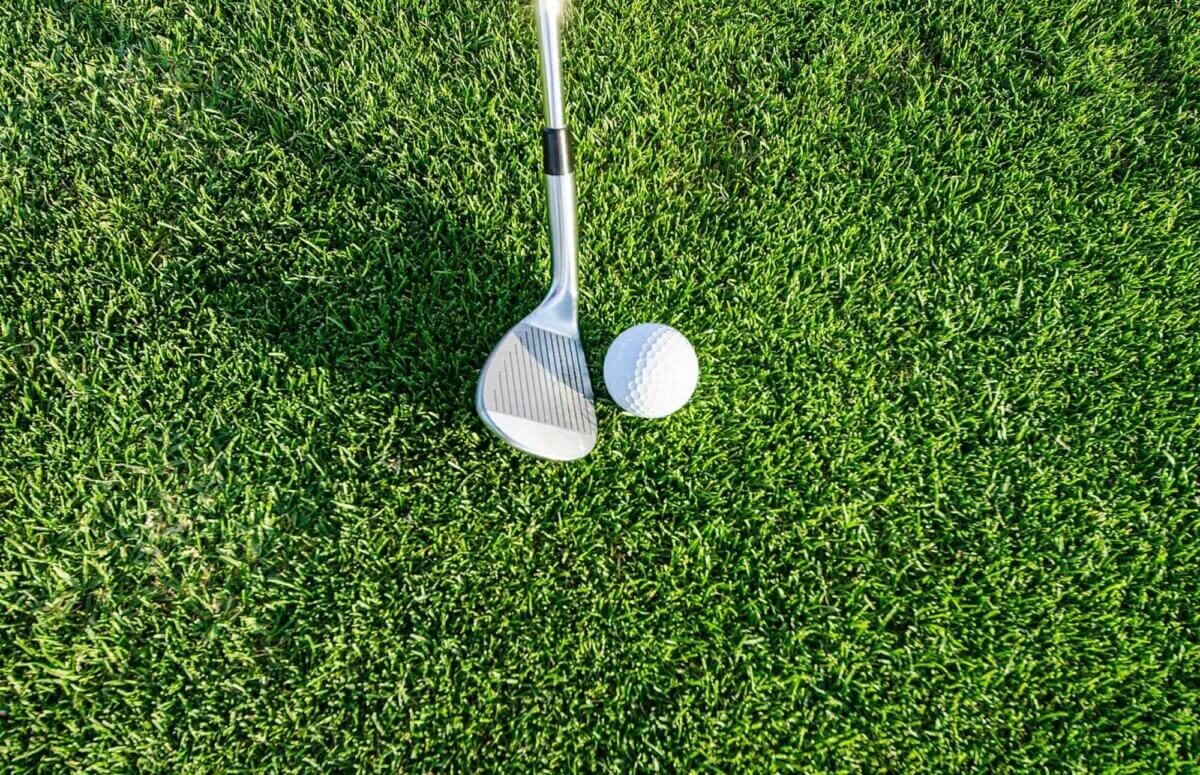 The US Masters is one of the biggest tournaments you can experience when you watch golf on TV and live stream, a truly significant test for every player taking part. The competition brings together the continent’s top golfers who have to go through qualification to make it to the main event.

Augusta is the name of the golf club where the Masters’ takes place every year. It is also the only major event which takes place on the same course each time mostly due its’ beautiful surroundings and natural beauty.

Golf is an individual sport which brings together the greatest talent from across the globe to do battle in the most acclaimed tournaments contested throughout the year.  The USA and Europe are where you will find the vastest crop of talent, so this competition is generally contested by the very best players in the world.

Over the years the competition has served as a stepping stone for some of best players to play the sport, including the Spanish great Seve Ballesteros and Tiger Woods.  Rory Mcllroy, Dustin Johnson and Jon Rahm all feature amongst the best of the current generation.

The Northern Irish man Rori Mcllroy is once again one of the top favourites to win the US Masters – so could this finally be the time and win the one Major title that has eluded him?  He is making his 12th appearance at Augusta and given his fair share of heartbreak in recent years, it would be great to see him complete the major slam.

Englishman Tyrell Hatton is another player on the rise and being tipped to go a long wayin the competition when considering his recent great form.  Hatton won the Arnold Palmer Invitation back in March. The last event before the suspension of all world-wide sport, and has been in inspiring form since the restart.  Now ranked in the world’s top ten, he could potentially cause an upset.

Tommy Fleetwood is ranked 16th in the world rankings and last year’s European Tour number one. He is the last honorable mention stemming from the UK who has an outside chance of going far in this years’ acclaimed edition.

The 84th edition of The Masters Tournament will be held from Thursday 12th until Monday 15th and held at its’ traditional home, Augusta National, in Georgia.

How To Watch Masters Golf in UK

You can live stream and enjoy this years’ US Masters on Sky Sports with full coverage beginning at 18:00 on Thursday. See full US Masters schedule here.

Live coverage continues again on Friday; with the third round getting underway at 18:00 on Saturday evening.  Coverage featuring the fourth and final round on Sunday starts at 15:00.