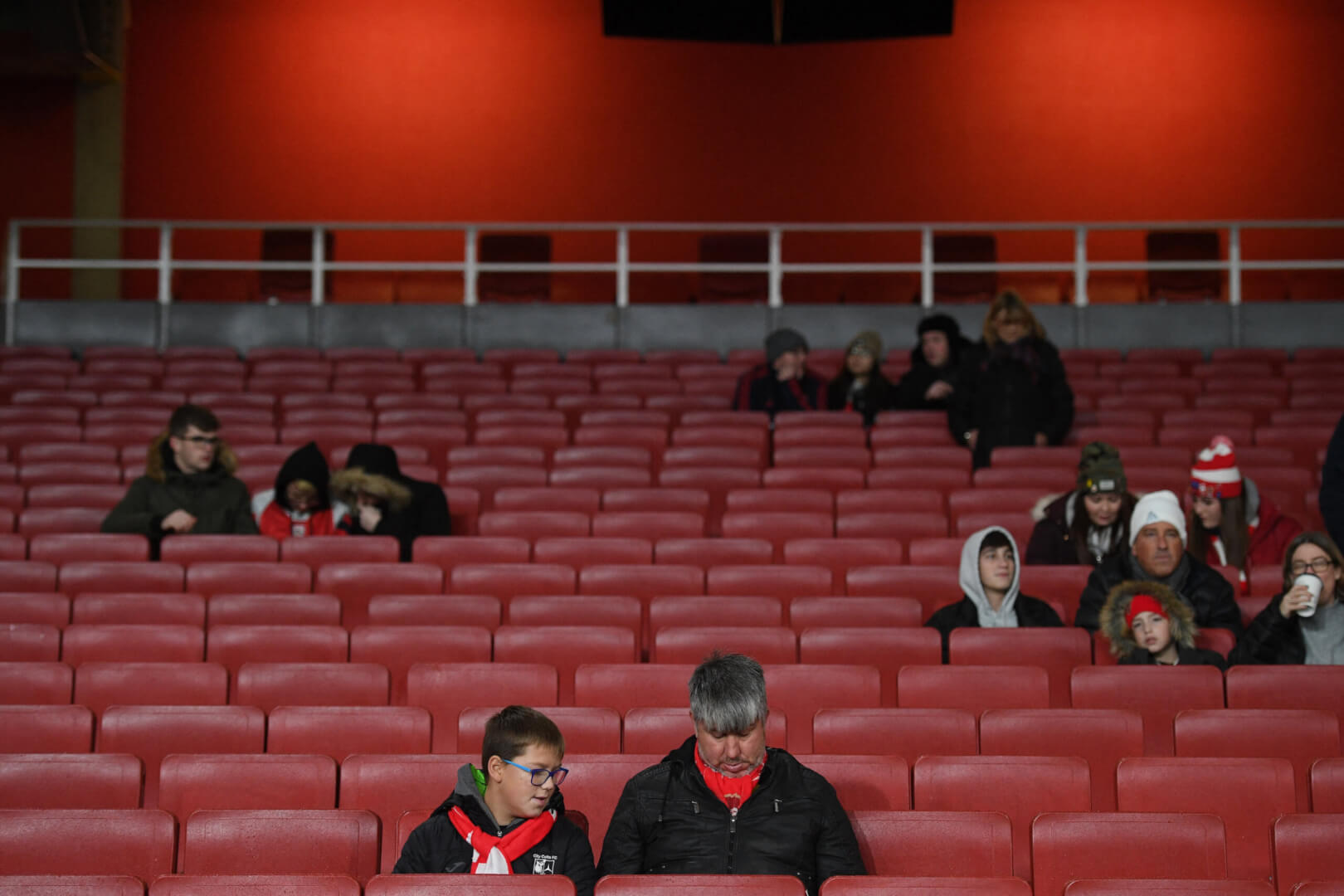 Arsenal vs Tottenham is always one to mark on your calendars. Whether the sides are fighting for top 4, 6 or the title, it is always a tasty affair. As of right now, both sides are in a rebuild phase. Arsenal are very much building from the ground up under Mikel Arteta and Spurs are adapting to the management style of Nuno Espirito Santo. Spurs started the season very well under their new boss with three wins from three. Including an impressive victory over Champions Manchester City.

Despite this, the alarm bells are still beginning to sound for the Lilywhites. They have suffered back-to-back 3-0 defeats to London rivals Crystal Palace and most recently Chelsea. Harry Kane is misfiring after failing to secure his Man City transfer in the summer, he will be looking to return to the goals against his sides’ bitter rivals. Spurs have only managed three goals in five games so far this season.

Arsenal have begun to bounce back after a horrendous start to the 2021/22 campaign. They started the season with three straight defeats. These being to newly promoted Brentford, London rivals Chelsea and the Champions Manchester City. Since then, they have beaten Norwich and Burnley. There is a feeling that Arteta is trusted at the helm as this Arsenal re-build is seen as long-term project, but the supporters of Arsenal will certainly be breathing down the neck of the Spanish manager should his side fail to beat their rivals.

The most recent results between the two sides have been a mixed bag. Back in March, Arsenal beat Spurs at the Emirates Stadium 2-1. This game saw Erik Lamela score the goal that eventually went down as goal of the season. His rabona effort was not enough though, as Martin Odegaard and Alexandre Lacazette struck, while he was sent off with around 15 minutes to go.

The game before that between the two sides ended 2-0 to Spurs. Harry Kane and Heung-Min Son who were both in top-form at the time, combined twice. This was a common theme during the first half of last season. This season the pair have just two goals and no assists between them. They desperately need to pick things up if Spurs wish to get Champions League football again.

With both sides in their own spots of bother, this will certainly be an interesting game, that could shape either sides’ hopes of Europa League qualification come the end of the season. Keep your eyes peeled for this one!