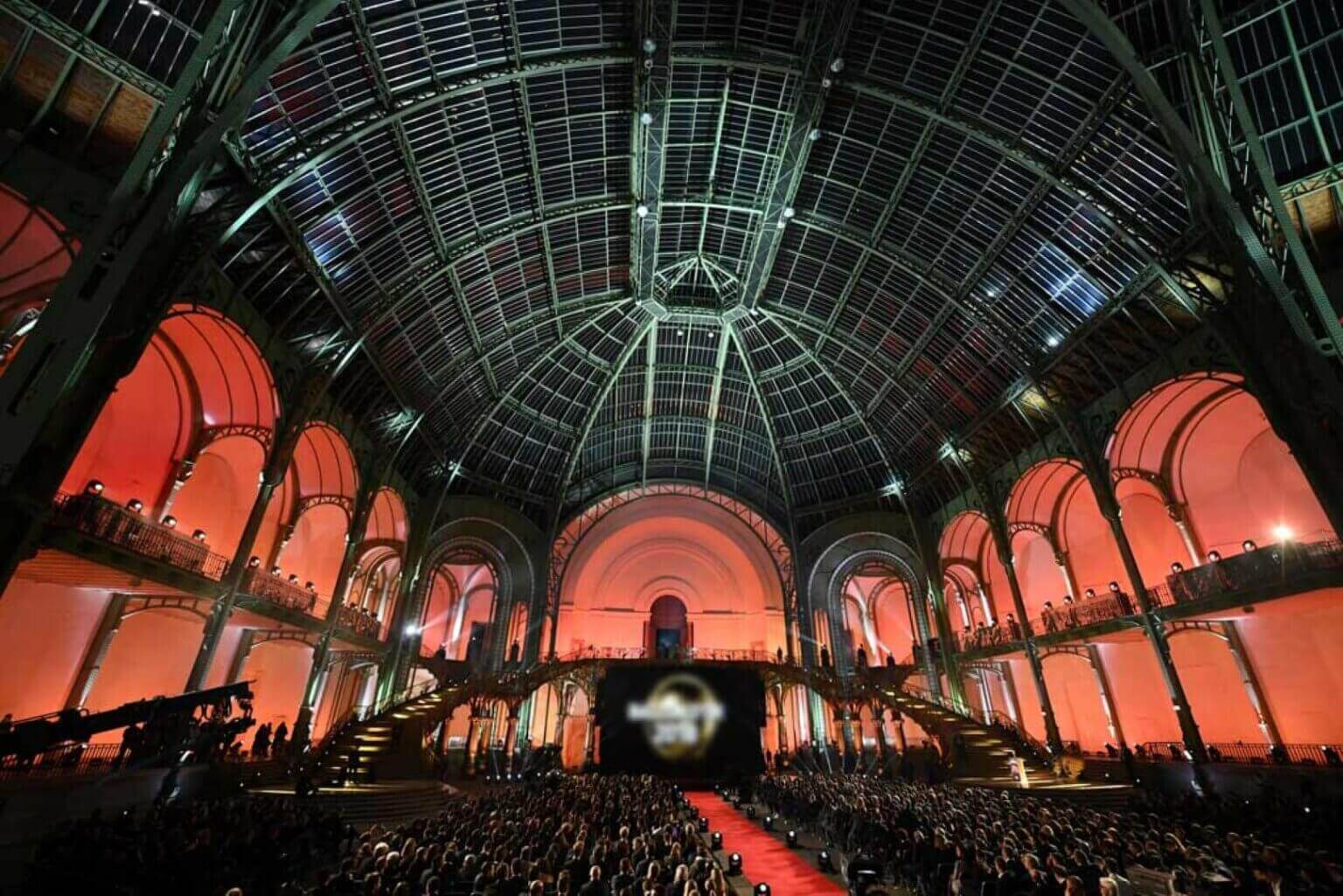 For any professional footballer, the Ballon d’Or is one of the most coveted individual awards. Read this article and learn everything about the Ballon d’Or record winners.

As football is a team sport, the trophies that reward the club or the national team are the most sought-after. Winning a national championship, the Champions League or the World Cup is something special. But there are also individual awards for players who, during the calendar year, have distinguished themselves through team achievements and performances above the ordinary.

The history of the Ballon d’Or

The Ballon d’Or award was established in 1956 by the French magazine France Football. The history of this trophy is long and troubled and has undergone many changes over the years. The basis for the award is a vote by sports journalists from various countries. In the beginning it was reserved for European players. Only in 1994 did the award open its doors to players from other continents. This has resulted in the absence of players such as Pelé and Maradona, for whom France Football has reserved special recognition, among the prize-winners. From 2010 to 2015 there was then a temporary merger of the award with the Fifa World Player with different voting methods, but since 2016 it has returned to the original formula.

Of course, there are many players who have been awarded this important prize. Only 10 of them have managed to win it more than once. Let’s take a look at the top 10 of the Ballon d’Or record winners. They can be considered some of the most important footballers in the history of football.

The Argentine-born, but naturalised Spanish player is one of the most prolific and versatile strikers of the 50s and 60s. After an early career in South America, in Argentina and Colombia to be exact, Di Stefano joined Real Madrid. Subsequently, he scored over 300 goals for the Blancos and won the European Cup five times in a row. Together with Cristiano Ronaldo, he still holds the record of 18 goals scored against Barcelona. He won the Ballon d’Or in 1957 and 1959.

This right winger left an important mark on English and European football during the 1970s. His career took place mainly in England with Liverpool, where he won three league titles, a Champions’ Cup and two UEFA Cups. However, it is very peculiar that he won two golden balls in 1978 and 1979 during his stay in the German team Hamburg. The most significant result was reaching the Champions League final, where the Northern Germans lost to Nottingham Forest.

Speaking of Germany, Ssrely one of the greatest strikers in the history of German football along with Gerd Muller is Karl Heinz Rummenigge. Rummenigge’s career is inevitably linked to his time at Bayern Munich, where he played for 11 years. 2 championships, two champions’ cups and the world cup were amongst the trophies won. During this time, he was three times top scorer in the Bundesliga and won the Golden Ball in 1980 and 1981. With the German national team he won the European title in 1980.

There are Cristiano Ronaldo and Ronaldinho, but Ronaldo ‘the phenomenon’ is only one. Certainly one of the most extraordinary players ever, despite all the injuries he has suffered. From an early age his great talent was evident, so much so that he left Brazil at the age of 17 to play for PSV Eindhoven. His extraordinary speed and touch were an explosive mixture. His career took him to many shirts of rival teams such as Barcelona and Real Madrid, as well as Inter and Milan. He scored more than 400 goals in his career and won the Ballon d’Or in 1997 and 2002, when he found the back of the net twice in the world cup final against Germany.

He is considered by many to be the first defender who interpreted his role in a modern way and being ahead of his time. Bayern Munich was the club of all his successes, despite appearances with New York and Hamburg at the end of his career. His palmares with Bayern lacked nothing, from five German championships to all the European cups and the icing on the cake: the world cup. He won the Golden Ball in 1972 and 1975.

The ‘swan’ from Utrecht is one of the most talented and unlucky footballers in history. Despite the fact that he stopped playing when he was only 28 years of age, Van Basten managed to make an indelible mark in the great book of champions of the sport. After his time at Ajax in Amsterdam, he went on to join AC Milan where he won everything there was to win. With the Dutch national team, in the 1988 European Championships, he scored one of the most beautiful goals ever against the USSR. He was awarded the Golden Ball in 1988, 1989 and 1992.

It is extremely difficult to define Joan Cruyff’s role on the pitch. During his time at Ajax, he was the man for everything: the first defender, the best midfielder, the most dangerous striker. With the Dutch club he won 6 national championships, 3 European Cups and 1 Club World Cup. He received the Golden Ball in 1971, 1973 and 1974. Subsequently, he moved to Barcelona where he continued his winning streak. Cruyff kept on scoring goals before ending his career in the United States.

Here’s another player who could be found in all areas of the field, but still scored an impressive number of goals. In his career, Michel Platini played for only three teams: Nancy, Saint Étienne and Juventus. With the latter, Platini won two league titles, a Champions Cup and the Club World Cup. He won the Ballon d’Or three times (1983, 1984, 1985) and was European champion with the national team in 1984.

The prototype of the modern footballer. Power, speed and flair at the highest level. A virtually unstoppable striker with an astonishing number of goals. He left Sporting Lisbon for Manchester to replace none other than David Beckham as a right winger. It soon became clear that he played on the right but scored more goals than anyone else. A huge offer from Real Madrid brought him to Spain, where goals and trophy after trophy followed. Ronaldo won the Ballon d’Or award five times (2008, 2013, 2014, 2016, 2017). He also won the European Championship title with Portugal in 2016.

“La Pulga” is the player who has been Cristiano Ronaldo’s alter ego for the last 15 years. With different physical attributes, they are equally indomitable and tireless producers of goals and titles. Barcelona bought him when he was just 13 of age and brought his whole family to Europe. Everyone says he is small and fragile, but he won’t stop scoring goals and getting bigger. As for trophies won, we’ll limit ourselves to the 6 Ballon d’Or (2009, 2010, 2011, 2012, 2015, 2019), because the list of his achievements with Barcelona is truly endless. Therefore, Messi is the top gun among the Ballon d’Or record winners. A player with an exceptional left foot, always able to change a game with an unpredictable move.