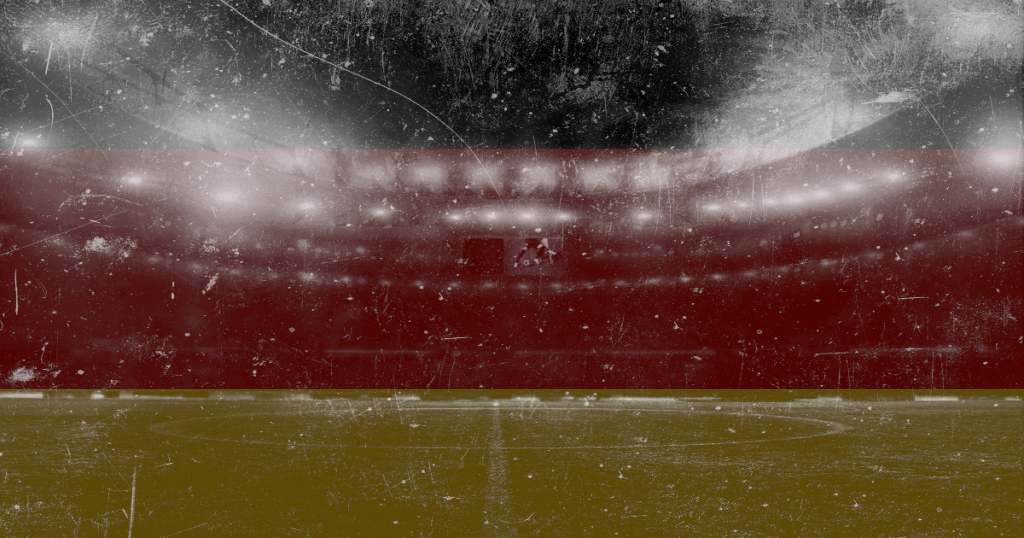 Germany has been 12 times at final rounds of the EURO‘s, therewith holding the record of participating in the most European Championships in history. They also share the record for the most title wins with Spain, winning it three times. In 2016, they were defeated by France in the semi-finals.

At the EURO 2020, Germany was drawn into Group F, the ‘group of death’. Their first game will be against the World Champions France. The Defending EURO champions Portugal and underdog Hungary complete the group.

Joachim Löw has been in charge of the team since 2006. Löw is the German national manager with most matches coached and most wins achieved (192 matches,121 wins). Known to be a great communicator and catalyser of young prospects, he is regularly inviting aspiring talents to play for the national selection early on. During his time as manager, over 100 players made their international debut for Germany.

The EURO 2020 will be his last tournament as the national coach. Winning the title at the European Championships is lacking in the trophy cabinet of the 61-year-old. Despite his massive success, including titles at the World Cup 2014 and the Confederations Cup 2017, he has been under fire ever since the disappointing campaign at the World Cup 2018 in Russia.

Löw usually prefers an attacking 4-3-3 or 3-4-2-1. The quality that the German national team has up front makes the team one of the most dangerous ones in the competition. Gnabry, Sané, Musiala, and Werner are four quick and skilful players who can create many threats in 1 vs 1 scenarios. In addition, they will look for rapid transitions in the attack. Muller is a player who knows exactly how to play within the spaces. He will be supported by Havertz, one of most promising players of the Premier League.

The midfield is considered one of Germany’s strength, as Goretzka, Kroos and Kimmich are three world-class players who have been playing alongside each other for a while. In the defence, the return of Mats Hummels might bring stability, Considering their struggles with clean sheets in the recent months, this may be very much welcomed.

Serge Gnabry might not be at a level to be considered as a superstar, but he distinguishes himself through constant activity and his extraordinary moments can turn matches. Combined with his pace and His pace and his ability to finish from outside the box, he will be a big asset to the “Elf”. In the qualifiers, he was Germany’s top scorer with 8 goals. Muller’s space-creating style of play will also be to Gnabry’s benefit, as he may get into plenty of situations where he can harness his pace. Altogether, Gnabry has 16 goals in 21 caps for his national team.

Havertz is only 21 years of age. He did not play a vital part at the German national team so far. However, he has plenty of experience on club level. He played more than 150 league matches for Chelsea and Leverkusen, in many of which he scored crucial goals. Just recently, Havertz has proven himself as one of Chelsea’s vital player, scoring the only goal against Man city in the Champions League final and bringing Chelsea the most desired trophy in club football. Havertz is an intelligent and dynamic attacking player who may unfold his great talent during the EURO.

Only 18 years of age, Musiala showed excellent elements in the games that he had performed in the Bundesliga so far. He is a technically gifted player and can play different roles in the midfield. Musiala was also eligible to play with the England national team. However, he chose to represent Germany. Musiala scored 6 goals in 26 games for Bayern Munich this season.

Germany didn’t make it through the group stage during the last World Cup. Therefore, they will be keen to make up for their miss in Russia. With the return of Müller and Hummels, they have brought plenty of tournament experience into the team. Moreover, all players and staff will aim to give a proper farewell to Löw. Germany is perhaps not considered the main favourite, but often enough have we seen them surpassing themselves in big tournaments. We expect them to reach the semi-finals the least.