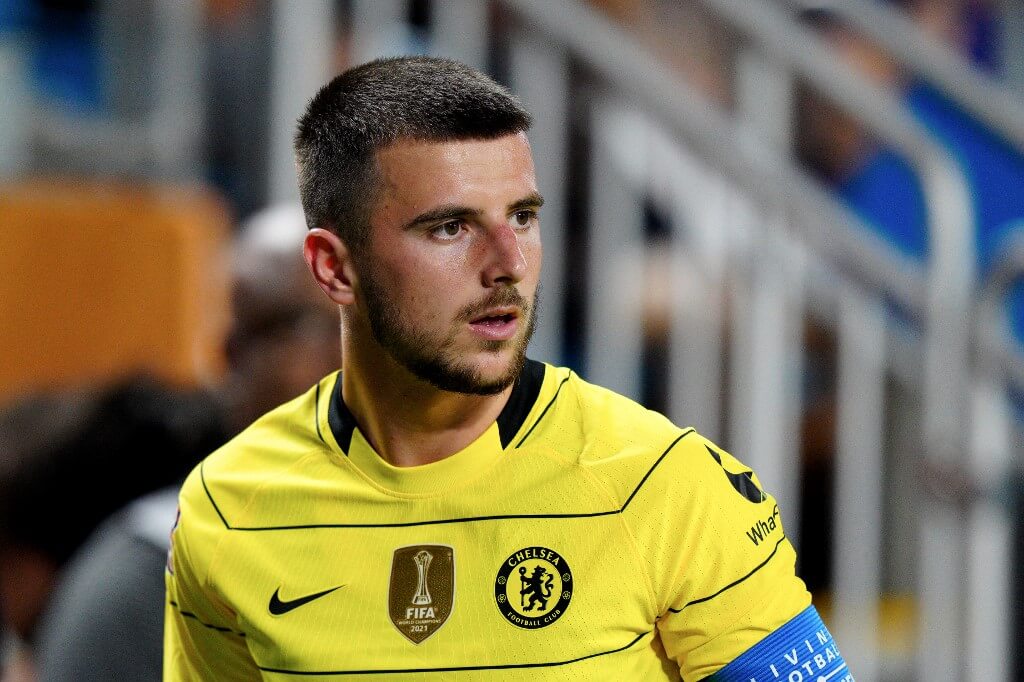 Fulham vs Chelsea Odds: Can Chelsea build on recent victory?

Chelsea and Fulham have a bitter rivalry, the clubs are just minutes apart from one another geographically but in terms of quality and history- they are miles apart.

Both sides have had somewhat unexpected starts to the season, Chelsea have underperformed massively with the tip of the iceberg coming versus Leeds United. Thomas Tuchel’s side were beaten 3-0 with summer signing Kalidou Koulibaly sent off for two bookable offences.

Fulham have been fantastic in their opening six, claiming a draw against Liverpool on the opening day and beating Brighton unexpectedly. They also gave Arsenal a good run for their money.

Fulham have been nothing short of fantastic this season right from day one. The Cottagers looked very sharp versus UCL finalists Liverpool and managed to scrape a draw. Aleksandar Mitrovic was the stand out for Fulham, alongside new signing Andreas Pereira.

Fulham continued their good form and are now sat 10th in the league. The Cottagers were heavily tipped to go down at the beginning of the season and some believe they still will, but after their strong start they’ve put themselves in great stead to survive. There is still a lot of work to do of course but it’s fair to say that Fulham have had the best possible start they could’ve.

They will have plenty of motivation to beat local rivals Chelsea. If you’re backing the Cottagers, the Fulham vs Chelsea odds will offer you a great return for your buck. 888Sport have them at 17/10 to take all three points.

Chelsea back on track with West Ham victory

Thomas Tuchel’s Chelsea have been a mixed bag this season, in some games they look fantastic and in others they look very poor. In their last game they played against West Ham United and narrowly escaped with a victory. Maxwel Cornet had a late equaliser disallowed in what was a very soft piece of refereeing.

Chelsea will try to not leave anything to chance when they travel to the cottage. With the rest of the pack in good form, the Blues need to pick up a result in order to stay in contention. Manchester United defeating Arsenal and Manchester City drawing at Villa has made the top half of the table very very close. This could easily change though, and if Chelsea want to stay in the title race they’ll need to win these sorts of games.

Tuchel will look to players such as Raheem Sterling and new signing Pierre Emerick Aubameyang to spearhead them to victory. The Fulham vs Chelsea odds have Auba as the most likely Chelsea scorer at 6/5 to score anytime or 4/1 to score first.

Aubameyang to score first: 4/1 with 888Sport

Fulham vs Chelsea Odds: Our Pick

Our pick for this game is a bit of an outsider but given the form of both sides, still remains hugely possible. You’d think we’d be backing Chelsea in this one but we’re instead going for a draw.