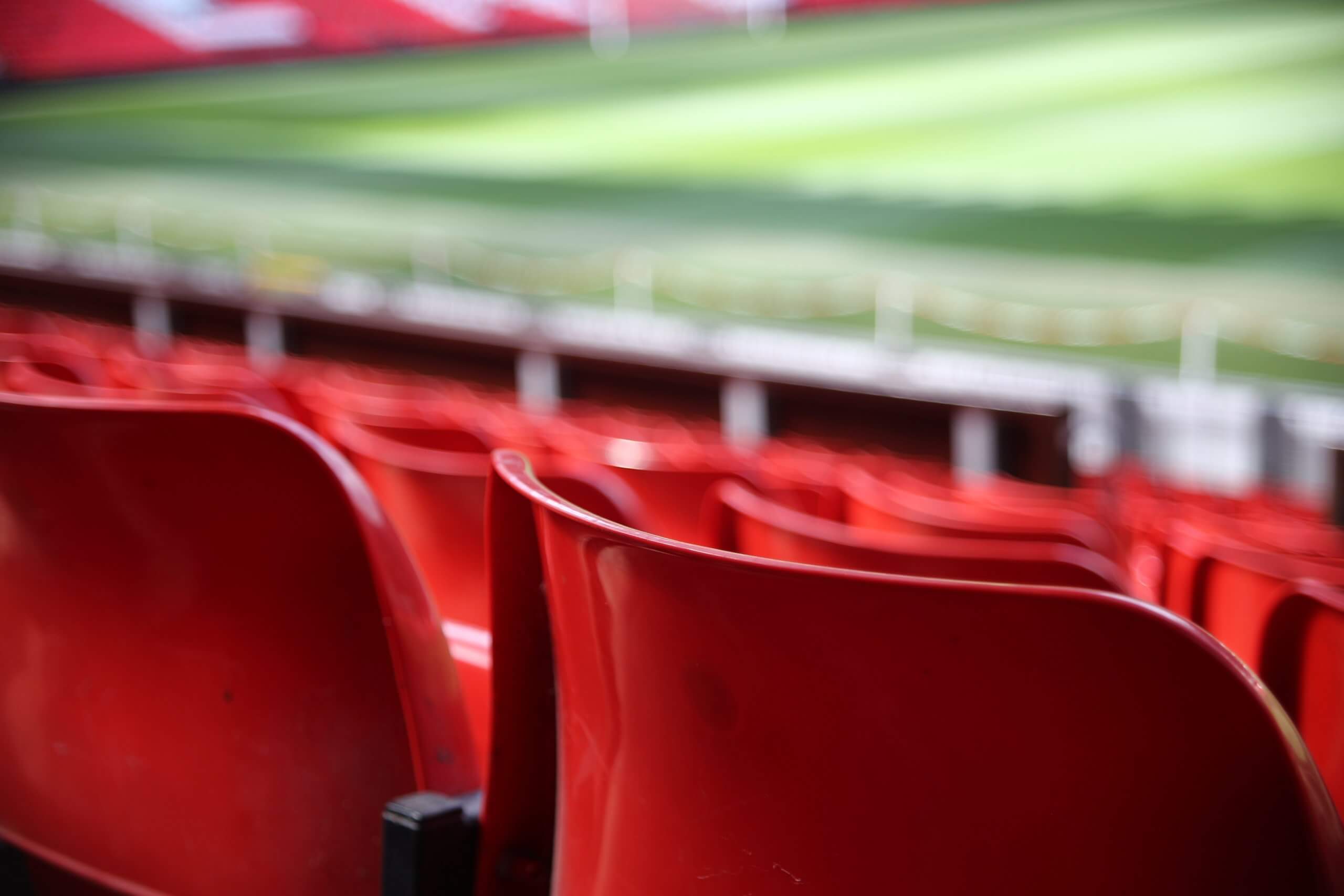 Liverpool vs Chelsea on TV Preview

On Thursday night, it is time for another epic Premier League clash, Liverpool vs Chelsea. The Reds have finally managed to end their loss streak of 4 consecutive games, securing a 2:0 win at Sheffield United. Chelsea is still unbeaten under new head coach Tuchel.

Liverpool vs Chelsea head to head

Both teams have faced each other in 4 different competitions within the last 10 encounters. Winning the penalty shoot-out, Liverpool took home the UEFA Super Cup 2019, after Liverpool had won the Champions League and Chelsea the Europa League in the season prior. Conversely, Chelsea came out on top at the third round League Cup clash 2018, as well as the fifth round match of the FA Cup last season. It were 2 out of only 3 matches since May 2015 (15 matches), in which Chelsea managed to defeat Liverpool.

The last meet in the Premier League in September 2020 was decided by a two goal brace from Sadio Mane in the 50th and 54th minute. Liverpool has won all of the last 4 league encounters.

Who can find a goal scoring formula?

Both teams have proven significant struggles in their attacking play during the last weeks. Even though Chelsea is unbeaten since the take-over of Tuchel, they have only scored 10 goals in 9 games. After two draws against Manchester United (0:0) and Southampton (1:1), they will also feel slight pressure to win again and not lose contact to the top 3. They are sitting fifth currently with 44 points. Leicester as the third-ranked are on 49 points.

Liverpool is just one point and position behind Chelsea. They have lost 6 out of their 10 games in all competitions and scored only 4 goals in the last 5 Premier League matches.

Jurgen Klopp will still be missing long-term injuries Virgil van Dijk, Joe Gomez and Joel Matip, but hopes to have Jota, Alisson and Fabinho available for the top clash.

For Chelsea, Thiago Silva is set to come back after an injury. It remains to be seen whether the Brazilian will immediately resume his starting line-up position. His substitute Christensen has performed strongly. None of his direct counterparts have scored since he had replaced Silva in the game against Tottenham. Furthermore, Callum Hudson-Odoi is in doubt due to an injury.