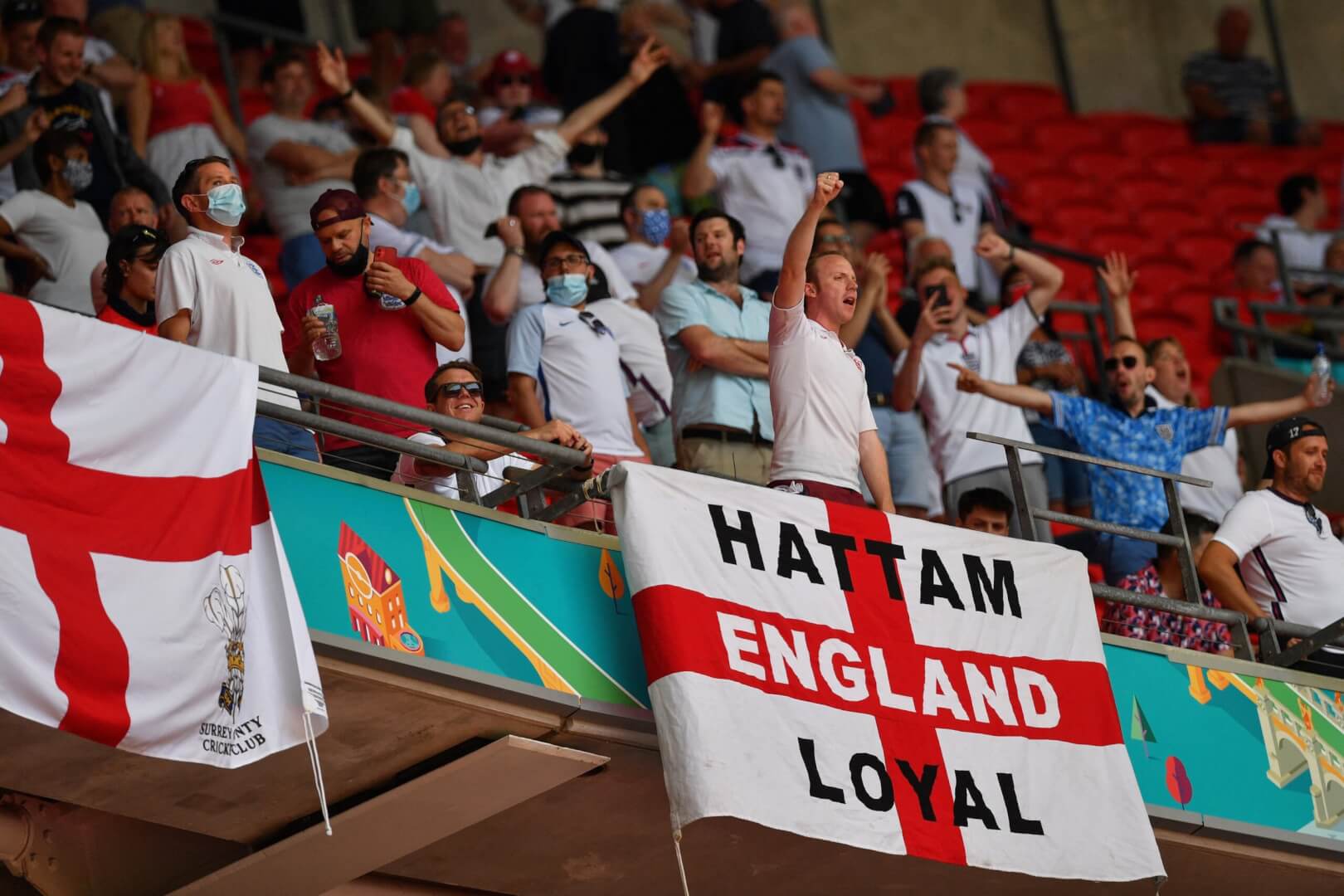 It’s time for the national selections! From the first of September, all 4 teams from the UK are back in action for the World Cup Qualifiers for Qatar 2022.

In order to stay up to date, we have summarized all games and TV channels in the next week in our UK teams World Cup Qualifiers schedule.

England are top of Group I with the maximum haul from three matches. Gareth Southgate’s team will first face second placed Hungary, before hosting Andorra and playing against Poland away. All matches will be broadcasted by ITV.

Northern Ireland has only played twice so far, and collected one point. Therefor, the pressure is on their site when they face Lithuania on Thursday. Three days later, they will play a friendlies against Estonia, before hosting Switzerland at home in the course of the qualifiers.

The Scottish team has had a solid start with 5 points out of the first three games, but they will also want to take away something fruitful from group F favourites Denmark. Subsequently, they will play at home against Moldova at home and Austria away.

Lastly in our UK teams World Cup Qualifiers schedule, Wales has with Belgium and Czech Republic strong opponents in Group E. In two games, they have lost against Belgium and won against Czech Republic, who is assumed to be the strongest competition in the race for the second spot. Wales will start their September journey with a friendlies against Finland, before travelling to Belarus and hosting Estonia.