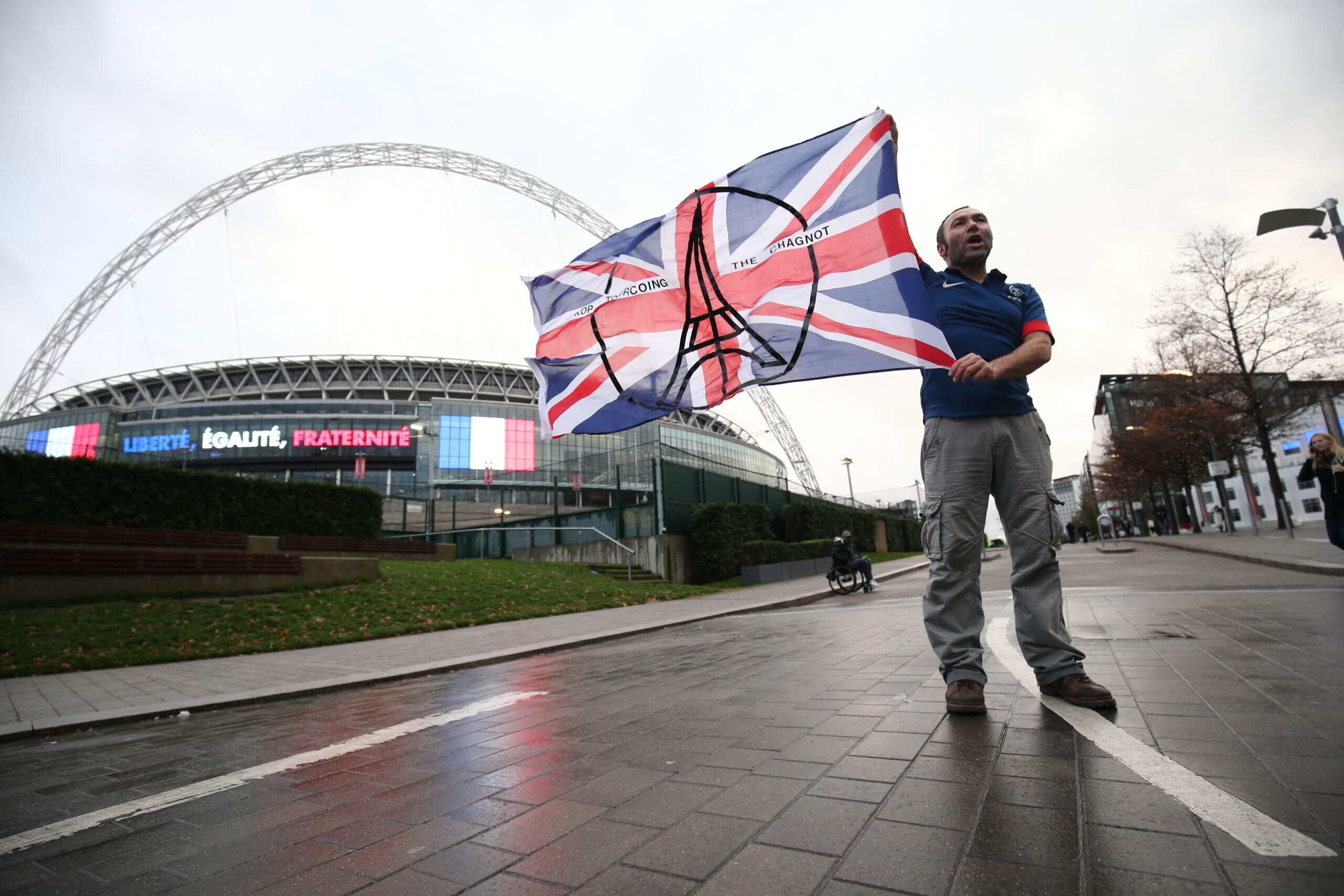 Where do they play? Learn about all EURO 2020 stadiums

An overview of all stadiums for Euro 2020, which kicks off on 11 June with the match between Italy and Turkey at the Olympic Stadium in Rome, can be found here.

The EC 2021 will take place across Europe to mark the 60th anniversary of the tournament. Unlike previous editions, where one or two nations have been host, this summer 2021 edition will be played in 11 different countries. Accordingly, there will be 10 other host stadiums in addition to Rome. The final will take place at Wembley Stadium in London on 12 July.

After UEFA awarded the EURO 2024 to Germany on 27 September 2018, UEFA President Aleksander Ceferin announced that it was a pleasure to bring the 2020 European Championship to so many countries and cities. Football, he said, was building a bridge between nations and fans.

Main venue will be Wembley, as they will organize both semi-finals, as well the final on July 11.

In the following overview you will find everything you need to know about the 11 arenas, spectator capacities, matches and much more!

Where will the EC 2021 be played – stadium overview: