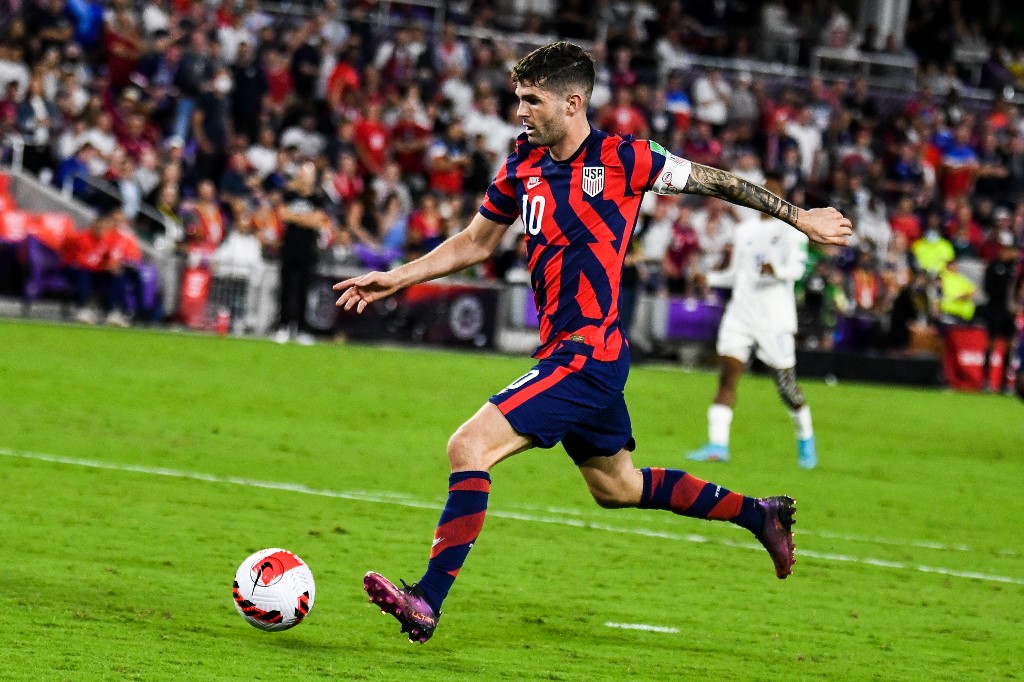 England are in pole position in Group B after one game apiece, with the Three Lions impressing in attack during a 6-2 thumping of Iran, while United States and Wales played out a 1-1 draw.

It looks like second place behind England could be a tussle between USA and Wales, so let’s try to find some value bets from the World Cup Group B matchday 2 betting odds for this round.

Wales were oddly flat in their first World Cup game for 64 years, struggling to get going in the first half against USA before a Gareth Bale penalty ensured that they claimed a share of the spoils.

Defender Neco Williams later revealed he had played in the game the day after finding out about the death of his grandfather, with the Welsh squad having rallied around the youngster to support him.

Realistically, Wales will have seen this group game against Iran as their best chance of the win that they will likely need if they are to secure a place in the knockout stages of the World Cup.

Rob Page sent on striker Kieffer Moore at half-time against USA and the target man made a big difference, providing a platform for his team’s attacks. Moore will surely come into the side for this game in order to provide the main support for Bale in the final third. Bale will again hold the key, though. The former Real Madrid superstar played pretty poorly against USA, perhaps due to a lack of match fitness, but he still provided the pivotal moment of scoring the equaliser for his side, backing up his status as their talisman.

Iran will have mixed feelings about their performance in defeat to England. While they were cut open too frequently at the back, they would not have expected to have scored twice against one of the tournament’s favourites and they can take heart from the problems they caused England.

Star striker Mehdi Taremi scored both goals and he has been in fine form all season, scoring five Champions League goals for Porto. The 23/10 for Taremi to score any time with 888Sport is an excellent place to begin from the Group B matchday 2 betting odds.

Goals seem a good bet here. Wales will need to be more ambitious in attack after a stodgy showing against USA, while Taremi’s double showed Iran pose plenty of threat of their own. The 7/5 with 888Sport for over 2.5 goals is worth assessing, but Wales are deservedly favourites in the Group B matchday 2 betting odds here.

The 11/10 with 888Sport for a Wales win is decent value alone, but adding in over 1.5 goals to make it a combo bet takes that price up to a more generous 19/10. Wales to win with both teams to score is another alternative, offered at 41/10, while Bale always appeals on the player props bets. The Wales star is 7/5 to score any time against Iran and he is also worth looking at for the first goal at 7/2 with 888Sport.

England were among the most impressive teams in the opening round of World Cup games. Their 6-2 win included a brace by Bukayo Saka, while substitute Jack Grealish scored off the bench as well.

Jude Bellingham headed home the opening goal for the Three Lions and he gave a star performance in midfield, justifying his selection alongside Declan Rice in the middle of the park. Manager Gareth Southgate may have preferred Kalvin Phillips had the Manchester City player been able to recover from a shoulder problem in time, but Bellingham’s name is now inked into the team sheet in permanent marker with the Borussia Dortmund starlet’s price tag increasing at a rapid rate.

United States had started strongly against Wales but were pegged back by Bale’s penalty, with American hopes of progressing now likely to rest on being able to avoid defeat against the Three Lions. However, injuries to Weston McKennie and Yunus Musah during the opening game were a blow and it remains to be seen whether or not they will recover in time to play a part in this clash.

England are strong favourites in the World Cup Group B matchday 2 betting odds, so it is necessary to delve a bit deeper to pick out value from the markets for this one. Southgate will hope his team are better defensively in this one, but their weakness could provide an opening for the USA outfit.

England to win with both teams to score looks a sound option at a price of 47/20 with 888Sport.

Captain Harry Kane was not among the scorers against Iran but the Russia 2018 Golden Boot winner remains strong value on the any time goalscorer market at a good price of 21/20 with 888Sport.