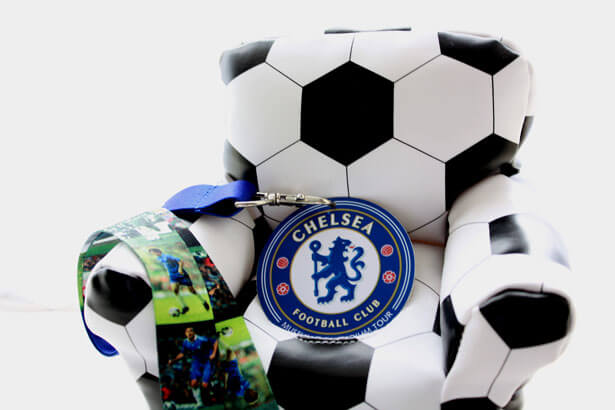 Liverpool the Clear Favourites as they Travel to Stamford Bridge

Liverpool’s 3-1 victory over Norwich sealed another groundbreaking record for Jurgen Klopp’s Reds, who simply continue to defy expectations of an eventual slowdown. They have now won fourteen Premier League-games in a row, spanning from the last nine games of last season and five games into the new season. In the meantime, they also defeated Barcelona in the Champions League Semi Final, before securing the trophy over Tottenham in Madrid. This weekend they travel to London to take on Frank Lampard’s new Chelsea side. Their season openers left critics doubting their credentials as a Top 4-candidate, but the turnaround in recent away victories over Wolves (5-2) and Norwich (3-2) showed promise, despite a disappointing draw against Sheffield in between. This, however, is an entirely different kind of test.

A New Project at Chelsea as Lampard Leads the Way

Managerial shifts have been as regular as transfers at Chelsea over the past decade, with Maurizio Sarri the latest to part ways with the club over the summer. In January, Chelsea was furthermore handed a transfer-ban for illicit transfer dealings. Then Lampard arrived from Derby, and he now had to mould the team without any new additions – but with one key player leaving, Eden Hazard.
Perhaps more out of necessity than desire, Lampard has turned to the very talented pool of youngsters that Chelsea have had for years. They have arguably been overlooked for a long time, but the transfer-ban and an apparent shift in strategy has paved the way for their integration into the team. Mason Mount, Tammy Abraham and young centerback Tomori have all been regulars for Chelsea in the opening weeks, and especially Abraham has impressed, with a delicious hattrick against Wolves as the peak. At times this Chelsea team has looked energetic and revitalised, but in other matches the performances have been turgid and disorganised.

All Wins for Klopp’s Liverpool

Five games, five victories and 15 points. Liverpool’s five point gap down to Man City in second place is a new Premier League record lead five games into a season, but Liverpool have also enjoyed the least competitive start to the season with three home-games and away-victories at Newcastle and Southampton. Chelsea away will be the first proper test, and with both teams coming off disappointing defeats in mid-week, it could be two defeats in a row for either team.

Liverpool are still without Alisson in goal, but new acquisition Adrian has done well except for one blunder away at Southampton. Much of their success in recent years has come from the consistency of the front trio – Mane, Firmino and Salah – with injuries few and far between. There is still a slight worry over how the team would handle the long-term absence of any of these, but in other positions the depth has proven impressive. Keita is on his way back from injury, which will add another dimension to the dynamic three-man midfield. Milner replaced Wijlandum for the midweek tie at Napoli, but expect the Dutch international to return for this one.

With Kante in the Team, Chelsea are Always a Threat

On the Chelsea-side, Kante could start this one after an injury-ridden start to the season. Chelsea always looks at their best with the French international swooping up balls in midfield and driving forward, something he proved as recently as in the Super Cup against Liverpool, where Chelsea looked the better side for large spells. However, Liverpool still managed to win that one on penalties, and that has simply been the recent history of this Liverpool team. Grinding out results, even on days where things are not working perfectly.
Chelsea will look to that game for inspiration, but the truth is they will need to be at their best to knick the three points here. Last year they came close, before Sturridge equalised with a stunning goal in the dying minutes. He is not at Liverpool anymore, but more importantly, Hazard is not with Chelsea anymore. They need other players to step up in the big games in his absence, and Sunday will be a major opportunity for anyone who fancies that role.
With mid-week ties for both teams the action kicks off at 4:30 UK time on Sunday. The gap in quality between the two teams is obvious for anyone, but they have a history of close games and Liverpool have not won at Stamford Bridge since 2016, the year Chelsea went on to clinch the title with Conte as the manager. Lampard has a real chance to gather some momentum around the Chelsea-side here, but the tests do not get much tougher than this.