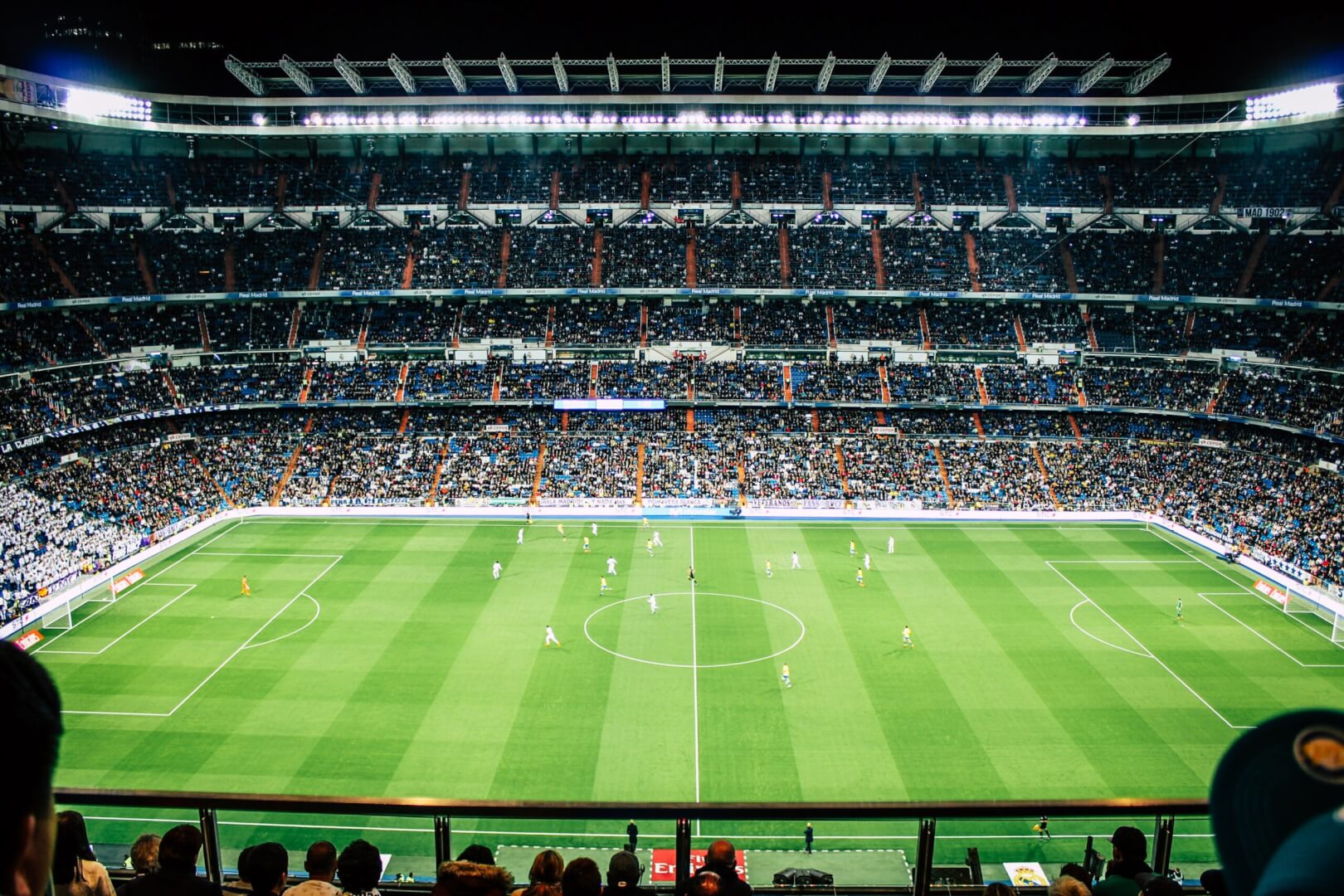 The Champions League round of 16 2021/22 is entering its second leg phase! Bayern Munich and Liverpool have already sealed their places in the quarter final stage, after the former thrashed Salzburg 7-1, whilst the latter narrowly escaped extra time after a 0-1 loss at home to Italian side Inter.

Tonight’s main attraction is obviously the eagerly awaited encounter between Real Madrid and PSG. It’s safe to say that Man City are pretty much already into the quarters without having kicked a ball tonight, after they won 5-0 in Lisbon just three weeks ago.

Real Madrid will go into the second leg trailing PSG by one goal to nil after Mbappé’s stunning finish in the final moments in Paris. That being said, the most positive takeaway from the first leg for Madrid was probably the result. Despite Les Parisians totally dominating, their star-studded attacking trio of Messi, Mbappé, and Neymar came up with just one goal. Lionel Messi could have opened the scoring earlier on, but he saw his penalty saved by Courtois.

Nevertheless, it’s going to be a pretty open second leg. A 1-0 win from Ancelotti’s side would see them enter extra time. It’s all to play for at the Bernabéu!

This game tells a very different story, however. Manchester City are likely to field their second team against Sporting Lisbon tonight, as Lisbon would need to pull off a near miracle to just get into extra time, let alone qualify for the quarter finals. Never say never, though, right? City go into the game with a 5-0 lead courtesy of a Bernardo Silva brace, and goals from Riyad Mahrez, Phil Foden, and Raheem Sterling. Pity the away goals rule no longer counts!

Moreover, the Citizens are in impressive form of late. They dispatched of United in the Manchester derby on Sunday whilst barely having to get out of second gear. Lisbon also won after beating Arouca in a 2-0 home win.

Where Is the Champions League Being Broadcasted?