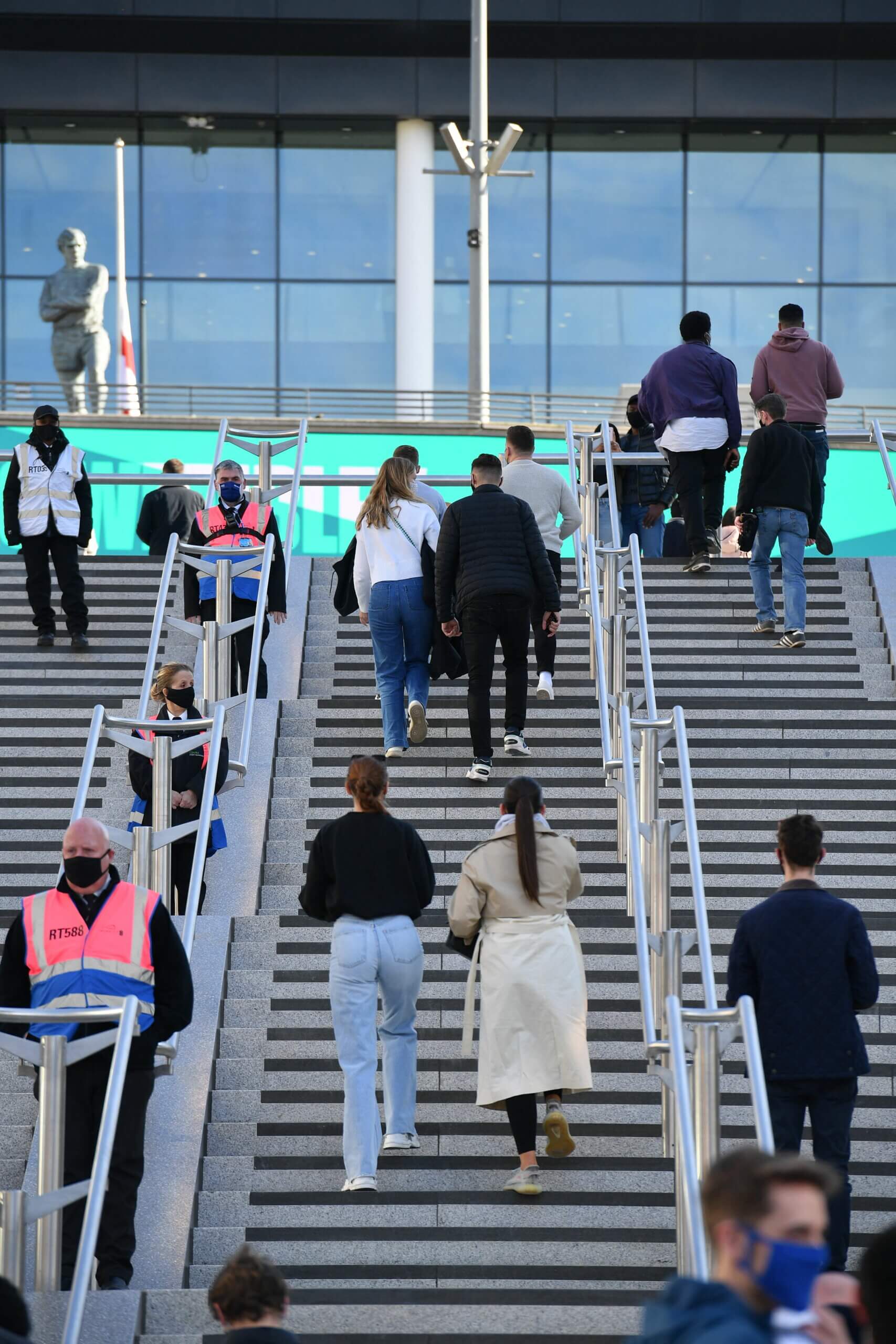 The side led by Thomas Tuchel have most recently lost with a score of 0-1 against Arsenal. Prior to this game, they got an away win against Manchester City last Saturday (2-1).

Leicester defeated Manchester United with 2-1. Prior to this game, they lost against Newcastle United at home last Friday (2-4).

Saturday’s fixture will be the 116th meeting between the two teams over the course of English Football history.

Chelsea’s last win over Leicester City dates back to January 2020, when they won 1-0 during the quarter-finals of the last year’s FA cup edition. They later lost the final to Arsenal.

Top Scorers and Most in-form players

Tammy Abraham from Chelsea has also score 4 goals in the FA Cup 2020/21, 3 of which against Luton Town in the fourth round. However, coach Thomas Tuchel is expected to attack with Mount, Ziyech and Werner in the final.

Chelsea has turned out to be a real cup team in recent weeks. In all knockout games, the Blues could built on a stable defence. Moreover, the rested some of their key players in the league game against Arsenal. With the experience gained in the Champions League, the good form and the huge self-confidence that Tuchel has instilled in his team, Chelsea will be the favourite in the FA Cup final.

However, if Leistester proved one thing in this season, it would be their capability of competing with the big teams of the Premier League. The best example is the quarte-final of this season, where they had eliminated Manchester United at home. For the first time since 1969, Leicester City have made it to the FA Cup final. In what is now their fifth attempt, they are finally aiming for their first title in this competition. They have to fight against a miserable record at Wembley Stadium: only four of the 15 matches played were won, one of them in the semi-final against Southampton.
Heik Kolsch
Share Tweet