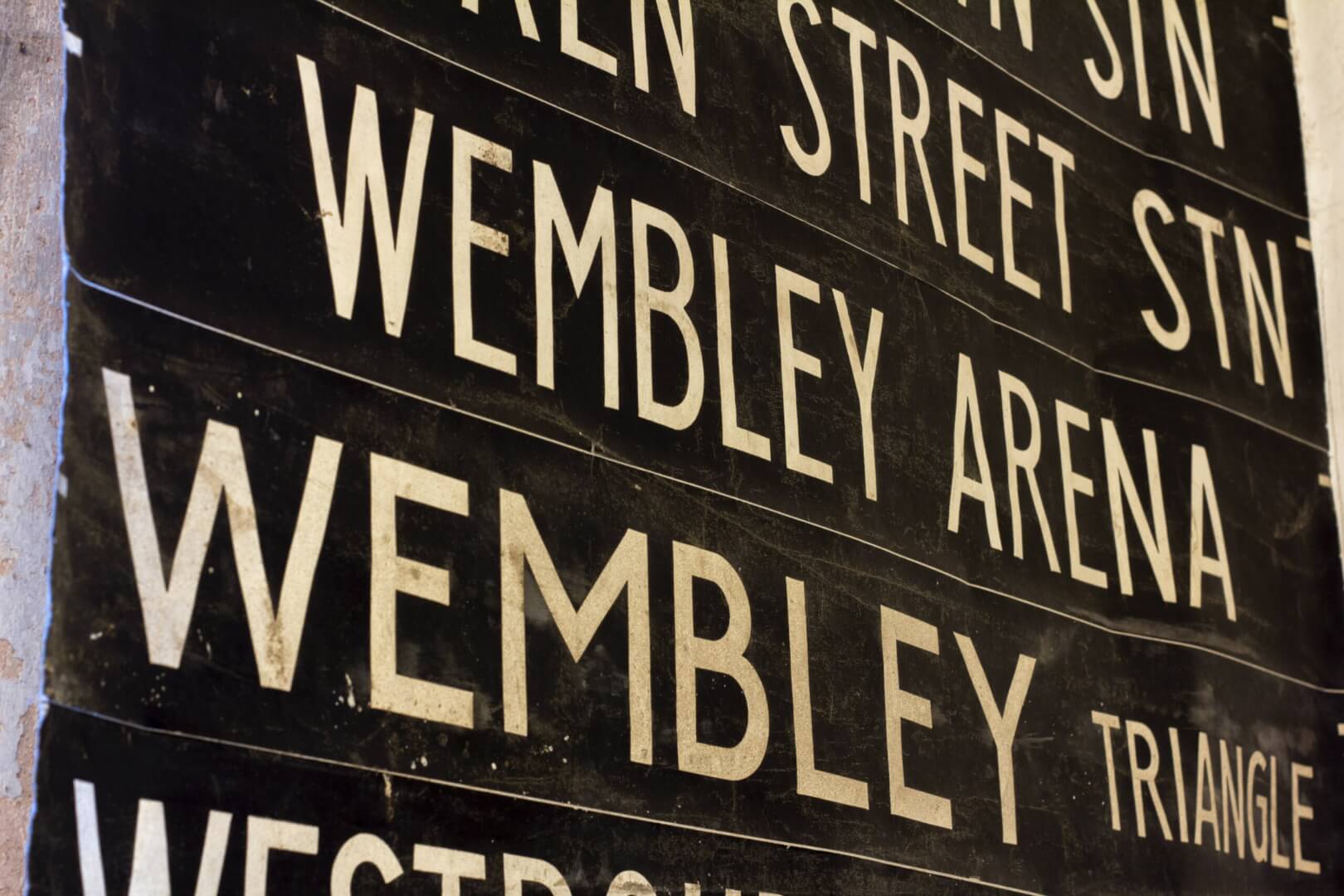 One of the best Saturday fixtures of the year is the FA Cup final. A competition that represents English football to a tee, a chance for sides big or small to win serious silverware. It comes at a time of year when summer is just beginning and is a great event for any British football fan.

This time around we see a familiar matchup, Chelsea vs Liverpool. The two giants previously met at Wembley in the League Cup final when Liverpool beat Chelsea in a dramatic penalty shootout. Chelsea will be out for blood, as it’s the last available trophy to them and it would give the fans something to celebrate after a season of uncertainty.

Liverpool have ambitions of their own, as they look to become the first ever quadruple winning side.

May 14th will mark Chelsea’s third consecutive FA Cup final, with the previous two coming against Arsenal and Leicester City. Both ended in defeat for the Blues, so they will be desperate to turn their form around and win a Wembley final for the first time since 2018. Back then, the now Spurs manager Antonio Conte led them to a 1-0 win against Mourinho’s United courtesy of an Eden Hazard penalty.

Since then, their Wembley final record has been rather underwhelming. They have played in 4 finals. Losing all four, two in the League Cup and two in the FA Cup. This includes two penalty shootout defeats with Kepa at the forefront of both. In the 2019 League Cup final the Spaniard refused to leave the pitch when substituted and his side went on to lose on penalties. Then in the 2022 League Cup final, Kepa was subbed on for penalties and ended up being the only miss of the shootout…

It’s fair to say that Wembley finals haven’t agreed with Chelsea for a few years now and they will look to set this record straight and get revenge on Liverpool in one match.

Tuchel and Klopp were both students of Ralf Rangnick and have implemented his gegenpressing style into their game. If you are unfamiliar with the term ‘gegenpress’, it’s very simple to understand. It’s a high-volume press that occurs very high up the pitch. As soon as the team loses possession, instead of regrouping and dropping off, they will immediately press the ball. Every time, without fail. It requires an extremely high level of fitness to execute on a consistent basis.

Both Tuchel and Klopp run variants of this system in their management style. Klopp stays pretty close to home, while Tuchel slightly adapts it.

The speed and agility of Liverpool’s side, particularly in attack, allows them to be constantly pressing with barely any repercussion on their attacking output. It doesn’t matter if Mo Salah has been tracking his fullback all game, he will still have enough in the tank to bury any opportunity. Same goes for Sadio Mane, Diogo Jota, and new boy Luis Diaz.

If the attacking press isn’t enough for Liverpool to win it back, the chances are that their strong midfield or defence will. In defensive positions, Fabinho almost acts as a sweeper in front of the defence, offering support. While Jordan Henderson and his partner, usually Thiago or Keita will press the player on the ball and give them little to no space to breathe.

Chelsea press high themselves, but they also factor in the more traditional defensive method and a lot of their players will return to shape. They revert from a three back to a five back which gives them more cover and stability. Especially in the big games when they are facing such strong attackers.

While the defence drops into shape, Chelsea’s midfield join the attack in a high press. Kanté or Kovacic suit this role remarkably well. The pair can press all day and if they win it back, they are both apt passers and ball carriers.

In attack, Chelsea will look to torment Liverpool’s full backs by sending bodies forward on the flanks. The wing-backs will join the attack, allowing the wingers to take on more ‘inside forward’ roles. This makes for some great link up play between the defence and attack.

Chelsea have had a strong kryptonite to Liverpool’s methods in the past, one of which being Eden Hazard. His agility and dribbling ability were vital for the Blues, as he would often glide past Liverpool players no matter how intense the press was. We have seen some magnificent goals from the Belgian in the past. Unfortunately for Chelsea, he is no longer their player, and they will need to rely on another Belgian.

This being Romelu Lukaku. It’s not certain that the big Belgian will start the game, but his recent Chelsea form suggests he should. He scored three in his last two appearances. He’s a classic number nine, he has pace, strength, an amazing left foot and is well capable of scoring even with half a chance. He played in the league cup final earlier this season and scored for Chelsea. Unfortunately, it was disallowed for offside. It was marginal, but the fact he took the chance tells you all you need to know.

As for Liverpool, we all know two players who are bound to cause problems. Sadio Mane and Mohamed Salah, but they’re not our players to watch! I think the difference makers in this game for Liverpool will be their centre-backs. I can see Ibrahima Konaté or Virgil van Dijk popping up with a set piece goal and both having inspired defensive performances.

I think we will see a close to full strength Chelsea XI for the FA Cup final. Unfortunately, Kovacic will be out after he sustained an injury in their victory against Leeds. Kanté will return in his place alongside Jorginho who will keep Chelsea ticking.

It’s a tough bet between Romelu Lukaku and Kai Havertz. Lukaku is in better form, but Havertz being rested at Elland Road suggests he may start. It’s a real toss up for Tuchel, as the selection will heavily alter how his side plays. Kai Havertz is considered as a big game player, but Lukaku’s physicality will match up against Liverpool’s defenders well.

It’s clear that Mo Salah will start after being rested at Villa, Mane will keep his place after some great performances as of late, and Luis Diaz will also start. Jota is in contention, but the form of Diaz means he can’t be benched for a fixture of this magnitude.

Who will win the FA Cup?

The all-important question, who will come out on top in this massive game? Chelsea have a massive point to prove after a disappointing season from their standards. While Liverpool are still hunting for that quadruple.

It will be a game full of fire, I can see it being very end-to-end with both sides will having an equal share of possession. It could go either way, very tough to call. I think it’ll be tough to separate them as it was in their last Wembley game, but this time Liverpool won’t need penalties.

They will secure the trophy in extra time, with Ibrahima Konate getting on the end of a set piece. I can’t see Chelsea being completely quiet though, in fact I think they’ll open the scoring. Liverpool will need to fight back and will likely leave it late before sending the game to extra time, where they will take advantage of their squad depth and fitness to sweep Chelsea aside. It’ll be triumph for Jurgen Klopp and more anguish for Thomas Tuchel.

Not gonna be around? You will also be able to watch the game on catchup via BBC iPlayer or the ITV Hub.

The English footballing world will be watching as North, and South, collide in the FA Cup final.