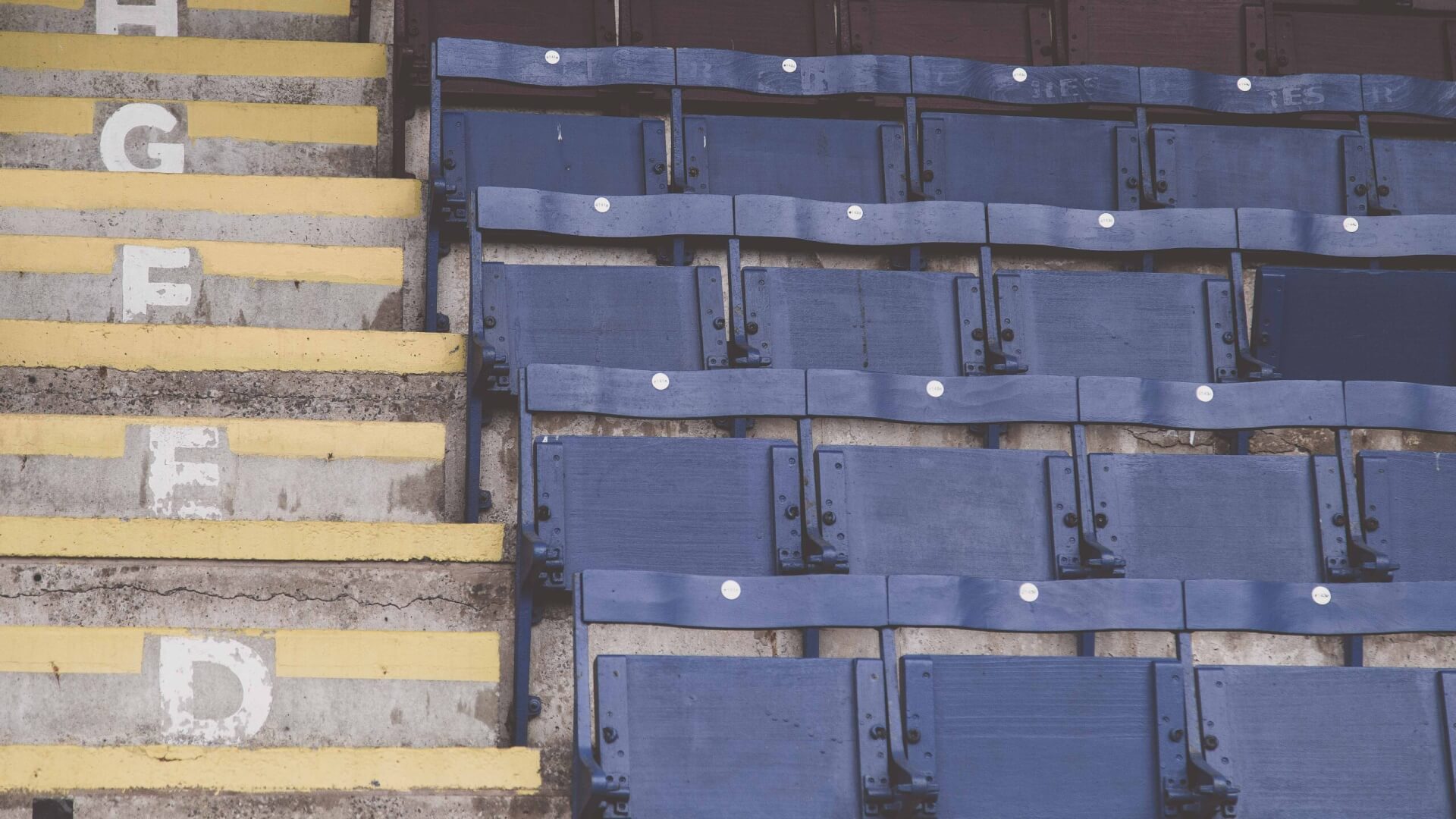 Fourth Spot in the Premier League: Who Will Make It?

The UEFA Champions League places can make or break a team’s season in many ways. Europe’s most elite competition is naturally where every team wants to be. Big European away fixtures in amazing cities, the roar of the crowd when the all-important goals are scored and of course, the iconic pre-game Champions League anthem under the floodlights. A Champions League atmosphere for a fan is like no other, especially in the latter rounds. The experience is second to none in club football and something that every fan wants to experience with their club, making that final fourth spot so valuable to everyone involved.

As for the clubs themselves, being in the UCL has many benefits. It not only brings financial reward, but it also makes it easier for clubs to attract top players. It’s no secret that many players have rejected moves purely based on not being able to partake in the Champions League. There are many teams who still have a viable chance to grab that fourth spot.

Here is what the top four race looks like as of now:

As you can see, it is very close between Spurs and Arsenal. A win for Arsenal in their game in hand will level them with Spurs, whilst West Ham and Man Utd have slightly fallen back after recent defeats and their top four aspirations look in jeopardy.

Arsenal were an absolute stalwart in the Champions League, featuring in the competition twenty seasons in a row! This streak came to an end in 2017 when Arsenal finished fifth in the league. Since then, the North London club have yet to return to the competition, making this a strange period for Arsenal fans. Arsene Wenger left, giving Unai Emery the toughest gig of his career. He failed and was given the axe after just over a season at the club. He was replaced by caretaker Freddie Ljungberg, who was in charge for just five league games before being replaced by permanent boss Mikel Arteta.

This was seen as a very risky move by most, as Arteta’s managerial experience was limited to just one role as Pep Guardiola’s assistant at Man City. Arsenal needed a cultural reset and Arteta was not seen as the right man by many. He has most certainly silenced his critics and has Arsenal playing their best football since the days of Wenger. They have an excellent defensive structure and a youthful attack full of depth and promise. They have shown real courage this season and find themselves as one of the favourites for top four.

They still have a long way to go, with games against top four chasers Spurs, Man United and West Ham still to play, as well as a game against Chelsea on the horizon. Everything is to play for, but the Gunners chances of making it have taken a big hit in the last week, following consecutive defeats to Palace and Brighton, placing Spurs in the driving seat.

Spurs were not in many people’s top four predictions at the beginning of the season, but plenty has changed since then, both in terms of personnel and overall club direction. They started the season with Nuno Espirito-Santo as manager, but that didn’t last long as he was eventually replaced by former Chelsea manager Antonio Conte. This was a brilliant appointment by Spurs and Daniel Levy as Conte has truly transformed the essence of Spurs during his short time in charge.

He brought in two players from the Serie A in January on loan. These being Juventus men, Rodrigo Bentancur and Dejan Kulusevski. The latter has made an instant impact in the Premier League, scoring three times and providing six assists in 11 matches played. He has settled in very well to say the least, whilst Kane and Son have also picked up great form as of late.

Spurs are currently sat in fourth, three points clear with an extra game played than Arsenal who are fifth. They have a relatively simple run-in aside from facing Liverpool and Arsenal. No game is easy in the Premier League though, and Conte’s side will still need to be at their best on the defensive and attacking fronts if they are to secure a top four finish.

West Ham have been a revelation under the management of David Moyes. Since January 2021 they have been truly brilliant to watch, a massive improvement considering they were battling for Premier League survival not too long ago. Jesse Lingard was a feature of the side that secured UEL football last season, but the Irons were unable to make his loan move permanent. This hasn’t affected Moyes’ side in the slightest and they have continued to punch above their weight this season.

They have reached the quarter finals of the Europa League and will look to push on in that competition. Winning the UEL is also an avenue to Champions League football. This may have to be West Ham’s way into the competition as they currently sit six points from fourth with an extra game played. It is safe to say that they are seen as the outsiders for top four qualification at this stage of the season.

Additionally, the Champions League may be a step too far for West Ham at this current moment, but with the right signings in the summer they may be able to push on next season.

Manchester United have been hugely disappointing this season, despite being tipped as the most likely side to get top four out of the previously mentioned clubs. They finished second last season, five points clear of Liverpool and seven points clear of Chelsea. They then added some huge names in the summer. They finally got their man Jadon Sancho after a lengthy pursuit going back two years. They found a partner for Harry Maguire in Raphael Varane and most notably, they re-signed five-time Ballon D’or winner Cristiano Ronaldo. On paper, this should’ve been enough to push on for a title challenge.

The season has almost been a total failure. They are six points from fourth, out of every cup competition and have seen two managers in charge. Ole-Gunnar Solskjaer was rightly sacked and replaced by Ralph Rangnick, but both managers have been unable to get the best out of a very strong squad. It looks likely that Erik ten Hag will take over as manager in the summer and perhaps a year without the pressures of the UCL will be beneficial for the Red Devils. Although it may be obscure having a Champions League without Cristiano Ronaldo in it, it is looking increasingly likely that United will miss out on that coveted fourth spot.

Chelsea are sitting fairly comfortably in third place, but there is a possibility that they could slip away and make room for two of these sides to make it into the top four come the end of the season. This seems unlikely as Chelsea are sat five points clear with a game in hand on Tottenham. That said, stranger things have happened.

Chelsea suffered a shock defeat at home to Brentford, as well as a disappointing loss to Madrid last week. However, they bounced back emphatically with a 6-0 drubbing of Southampton at the weekend. This serves as reminder that Chelsea are able to block out all the noise surrounding the club and focus on the pitch. However, only time will tell whether they are able to go on another consistent run of form for the rest of the season to solidify their place in the Champions League next campaign.

Ultimately, they have three games left against other potential top four teams. They will need to perform well and win at least two of these to stay comfortable in third.

The race for top four is still wide open for a few clubs. They all have their merit and many of the sides could still make it. That being said, there are favourites. The two North London clubs are heavily tipped, it seems very likely that one of them will be claiming that fourth spot.

The North London derby on the 12th of May will be a key fixture in this battle, mark your calendars for this one!

It isn’t just Arsenal and Spurs in with a shout though, as Man Utd with Ronaldo in their ranks could quite possibly have a strong run-in and take fourth. The players have a new manager to impress and will be looking to close the season in a positive way.