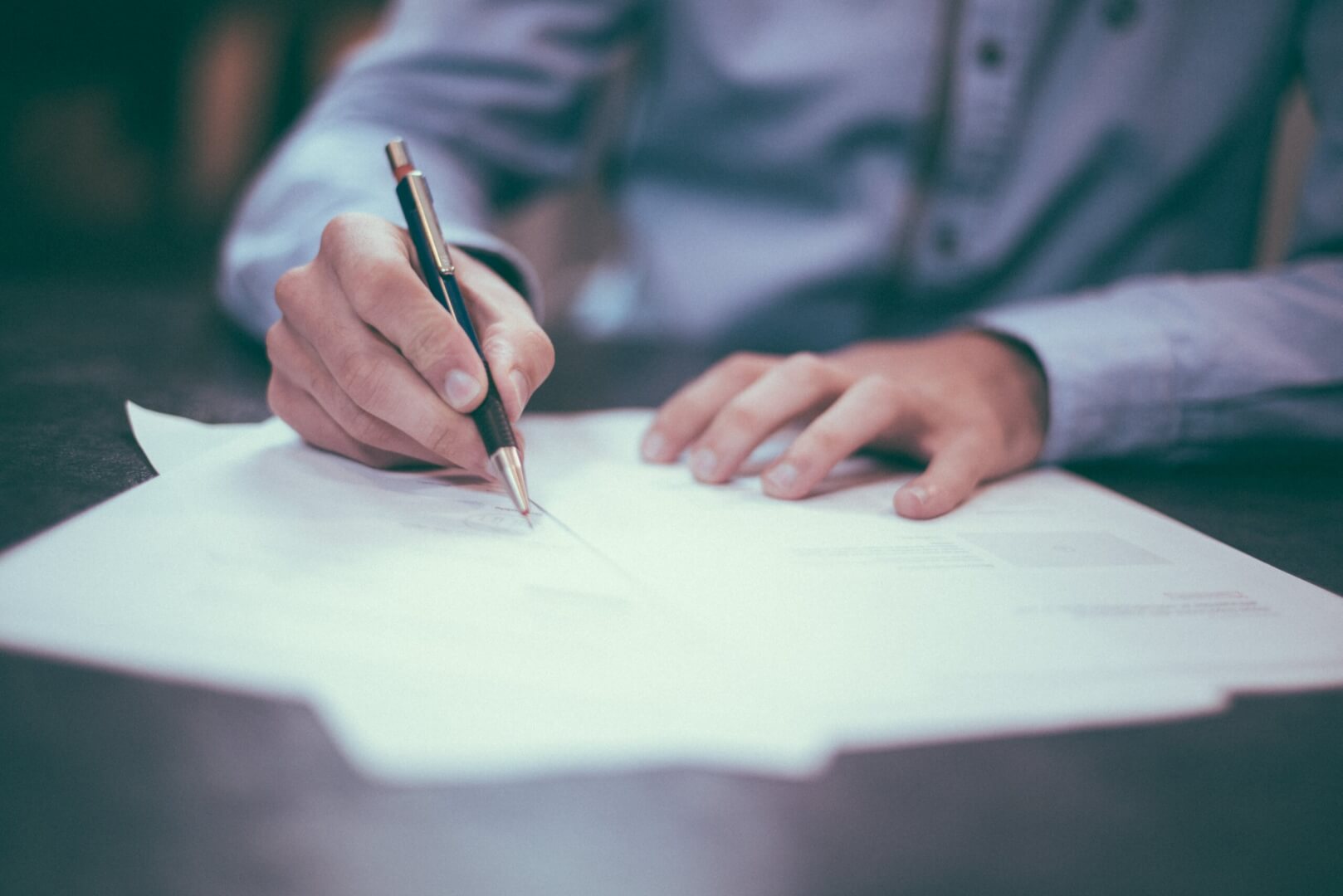 With the January transfer window about to open, we’re more than excited to see if any EPL clubs will make either some big moves, smaller but helpful ones, or even stay put and wait for next season.

The 20 EPL clubs spent over £1 billion on new players at the beginning of the season, so it remains to be seen just how much cash will be splashed when January 1st rolls around. With spectators back in seats for most of this season, clubs at least have more funding to work with when spending on some big-name players.

Finding the perfect player for the right club has its difficulties, of course, as all too often we see January signings turn into a combination of short-term fixes in the form of loans. Still, we’re bound to witness a couple of instances of overpaying and panic deals that looked good on paper at the time.

Manchester United hoped the signings of Ronaldo, Sancho, and Varane could turn the club into a title contender yet again, but just eight wins and sixth in the table is not exactly what they had in mind. Liverpool only had one summer signing, Ibrahima Konate, so they will be saving the cash for the January transfer window. Arsenal paid out a whopping £150 million before the start of the season, but look poised to spend a bit more to challenge those above them in the table.

There’s a lot to be thrilled about when the transfer window opens on January 1st and closes on the 31st, but what positions and players will clubs target when January signings become possible? Here are four clubs likely to make big moves when the time comes to sign new contracts.

At seventh in the EPL table and only two goals in 14 matches played for star forward Harry Kane, expect Tottenham to go searching for a much-needed striker. Although Son Heung-min’s seven goals and two assists this season is a fine effort, it’s fair to say that Spurs are desperately seeking a younger, faster, and more talented striker to propel them into 2022 and beyond. That striker, Tottenham believes, is Fiorentina’s Dusan Vlahovic.

The 21-year-old Serbian stud has rattled off 16 goals and two assists in 18 matches played for the Italian Serie A side. Spurs haven’t exactly lost faith in Kane, but at 28-years-old and a 2021-22 season that is putting question marks on his future performances, it’s easy to see why Vlahovic has been highly coveted by Tottenham.

Spurs will face tough competition during the January transfer window from Man City and Arsenal in signing Vlahovic, who currently has 18 months left on his contract and will likely be pricey. Still, Kane’s playmaking and Vlahovic’s aggressiveness at goal could be a lethal partnership and one that could help Spurs get out of the middle pack. While Vlahovic should still be first on the list, talented forward Lorenzo Insigne from Napoli is another fine choice to bolster their goal-scoring options.

By the time the ink had dried on Manchester United’s official announcement of Ralf Rangnick taking over the manager spot, the club was quickly associated with Red Bull Leipzig’s talented midfielder, Amadou Haidara. As Rangnick was the person who took Haidara from RB Salzburg to Leipzig, the link was easy to create and actually makes a whole lot of sense.

Not only is Rangnick already familiar with how to use Haidara’s talent on the pitch, but the 23-year-old would also fit in well with the manager’s 4-2-2-2 formation with two holding midfielders. Haidara is a quick upgrade over the ageing Nemanja Matic, as well as helping Paul Pogba and Donny van de Beek play higher where they much prefer.

There is one slight issue about Haidara joining Man Utd and that’s the midfielder’s participation in the Africa Cup of Nations. Haidara would likely play for his country of Mali during the tournament, which runs from 9th January to 6th February. While not the biggest obstacle to overcome during the January transfer window, it’s still a heavy blow not to have your star signing play until much later than hoped.

The price tag for Haidara is believed to be around £33 million with a release clause, but that’s a cheap price to help out United’s midfield issue straight away (or at least from mid-February). If Haidara doesn’t work out, then Man Utd could potentially target the likes of Jude Bellingham, Kalvin Phillips, or Aurelien Tchouameni as their January signings.

Over at United rivals, Man City, it looks like the EPL leaders could avoid new major January signings by playing it safe and sticking with their current squad. City are set to provide midfielder Bernardo Silva with a fresh contract, while it also appears that 36-year-old midfielder, Fernandinho, will be rewarded with a new figure and stay with City.

There’s been a fair bit of querying over the futures of current Chelsea defenders Andreas Christensen and Antonio Rüdiger, as all three have the potential to discuss their futures with other clubs in January. Manager Thomas Tuchel remains positive that the club can keep the revered stars by renewing their contracts, but if things don’t work out, then Chelsea has other options.

Bayern Munich’s Niklas Süle will be out of a contract this coming summer, which means the German squad has to consider selling the soaring defender or letting him walk for nothing at the season’s end. Bayern are already pretty covered in terms of defenders with Dayot Upamecano and Lucas Hernandez, so it would certainly be in the realm of possibility that Chelsea is able to pick up Süle if any of their current defenders jump ship during the January transfer window.

Chelsea sits third in the table as of now, and has the second-lowest goals-against tally with 12, not far behind Man City’s nine goals conceded. Tuchel and Chelsea may not want to mess with a system that has led to being one of the best in the league for tackles and interceptions.

Newcastle has reportedly been in the running for Süle’s defensive efforts for several weeks now, but with the team battling relegation, it will be hard to convince any player to sign. If Chelsea’s defender positions turn vacant, 26-year-old Süle is a favourite for the Blues, although there is a lot of noise about Leicester defender, Wesley Fofana, as well.

A considerable amount of chatter has been made about Klopp’s Liverpool upgrading their attacking line, and that chatter currently revolves around Joao Felix from Atletico Madrid. The insanely talented forward is reportedly not on the same page with Atletico manager, Diego Simeone, and has started barely any games this season despite his flair and prodigious skills on the pitch.

It would likely cost Liverpool around £63 million to get the 22-year-old Portuguese star who has a clear skyward trajectory. That sum might make some baulk at the idea, but Felix would be a welcome addition to a Liverpool squad hoping to bolster its offence and push for the Premier League crown come May. Plus, when you consider that Atletico Madrid themselves signed Felix to an eye-watering £113 million transfer deal from Benfica in 2019 (fourth-most expensive transfer deal in history), then perhaps £63 million doesn’t sound so bad after all.

The Reds are knocking on the title door and Felix’s versatility as a left-winger or striker makes him valuable to a Klopp system that would welcome him with open arms. There was a lot of talk about Borussia Monchengladbach midfielder Denis Zakari joining Liverpool during the January transfer window, but that has cooled off lately, meaning that Felix will likely be the number one target for Liverpool.