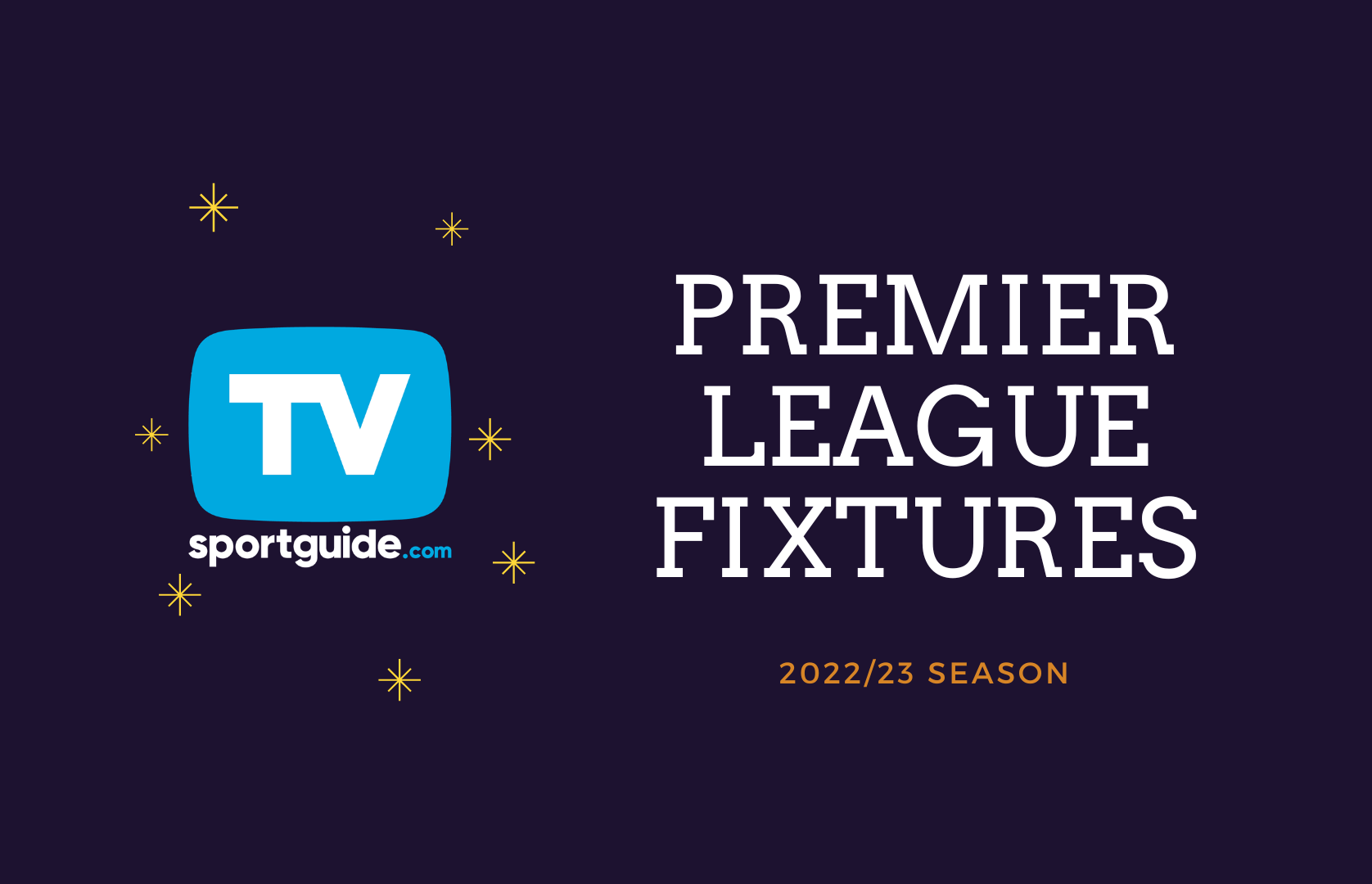 It’s that time of year again! The Premier League fixtures for the 2022/23 season have been officially revealed. This is always an exciting time to be a football fan as you can start preparing for the games and look forward to the first day of the season.

We have seen some fantastic first days since the Premier League began back in 1992. It’s one of the most pressured games of the season for players and coaches. You want to get off to the best start and you often see less risks being taken on the pitch. Players want to be perfect, at least for the first half or until the first goal goes in.

Hopefully we see more of the same positive first game energy come August, as we have a lovely lineup of fixtures on the first weekend. Starting with a tasty affair at Selhurst Park.

A date to mark in your calendar is the 13th of August. Chelsea will be hosting Spurs in the first big six game of the season. Tottenham will be desperate to send a message to the rest of the league after their summer spree of spending.

Despite making the top four, Spurs are a side that are not taken too seriously by the rest of the league. With Antonio Conte at the helm, Harry Kane and Heung-Min Son up top, anything is possible for Tottenham.

Chelsea will also be looking to make an early impact on their standings. As of today, they have been quiet in the transfer market with no signings made, but I’m sure things will change by August, and we’ll see some new faces in Blue. After the disappointment of last season, Chelsea need some rejuvenation and energy to be injected into their squad.

It looks likely that a new striker could be on the cards with Romelu Lukaku looking likely to depart the club. Will we see a new striker in Blue to rival Harry Kane in this fixture?

Just a week later we’ll see a heavyweight bout between Erik ten Hag’s Manchester United and their bitter rivals Liverpool. This is definitely a game you will not want to miss. It’s ten Hag’s first ‘big 6’ game in charge of United. The Red Devils have suffered some heavy defeats under both Ole Gunnar Solskjaer and Ralf Rangnick last season. ETH will be desperate to hold off the scouse advances and see his United come away with a positive result.

Jurgen Klopp will have a job to do in the British heat as well. His side will likely be without Sadio Mané, the Senegalese looks set to depart Anfield for pastures new. He’s been replaced by Darwin Nunez who has everything to prove after his momentous summer transfer from Benfica.

Plenty will change for United too, their squad has been gutted this summer and they will definitely be looking to recruit some new players for ten Hag.

Will we see another Jurgen Klopp masterclass? Or will it be a famous Old Trafford victory for Mr Erik ten Hag? Find out on August 25th.

One of the most fathomed days on the football calendar is Boxing Day, everyone on their sofas nursing the Christmas hangovers with some beautiful football to watch. Or travelling in the freezing cold to an away end to watch your team. Either way, it’s a day that’s extra special. A late Christmas present.

This Boxing Day will be even more special as it marks the return of Premier League football after the World Cup break. Teams take a break in play on November 12th to travel to Qatar for a controversial winter World Cup. We’ll be swapping cold drinks and sun for cups of tea and freezing temperatures.

The World Cup final takes place on Sunday the 18th of December, with the Premier League restarting on the 26th! Just an 8-day break! I’m sure any finalists will be rested by their managers for the games but it’s still not much rest for any participating players. This is where the fitness of the top players will be truly tested. The winter period is congested enough without a World Cup slapped bang in the middle.

The fixtures on the 26th are as follows:

There are some Christmas crackers in there, Steven Gerrard will be hosting former club Liverpool at Villa Park. There will be no love between the sides, and I’d expect there to be a lot of goals. Not quite 7-2, but a lot of goals, nonetheless.

Our friends from the south have a derby game on their hands. Graham Potter’s Brighton will be travelling to St Mary’s to face Southampton. It’s always a tasty one when these sides meet, with both hoping they can turn the tides on the other.

Manchester United and Chelsea will both be playing host to newly promoted sides Notts Forest and Bournemouth. It will be a must win for both sides regardless of standings. Those sorts of games need to be won if they’re looking at competing for the title or just top four.

Key Dates in the Calendar

Over the course of a Premier League season there are plenty of big games, from the smaller local derbies to the massive grudge matches. Let’s take a look at some dates to mark in the calendar up until the new year.

The Final Day of the Season

It could all come down to this… as we saw in the season just gone by, everything can ultimately come down to the final day. The title, relegation, top four etc. The final game can be one of the most important in a season.

On the final day we will see:

These fixtures may look a bit ‘business as usual’ for most sides, but the stakes of the final day make every game a cup final. If we see a repeat of last season, Liverpool and Man City will both be away from home for their title decider. As for the top four battlers, Chelsea face Newcastle, United have Fulham and the North London clubs with will be playing Wolves and Leeds respectively.

What are your thoughts on your club’s Premier League fixtures? Which games are on your list as a ‘must go’? There are plenty of massive games across the season and we can’t wait for things to kick off on the fifth of August!

See you at Selhurst Park! Until then, let’s see what happens in the transfer window…