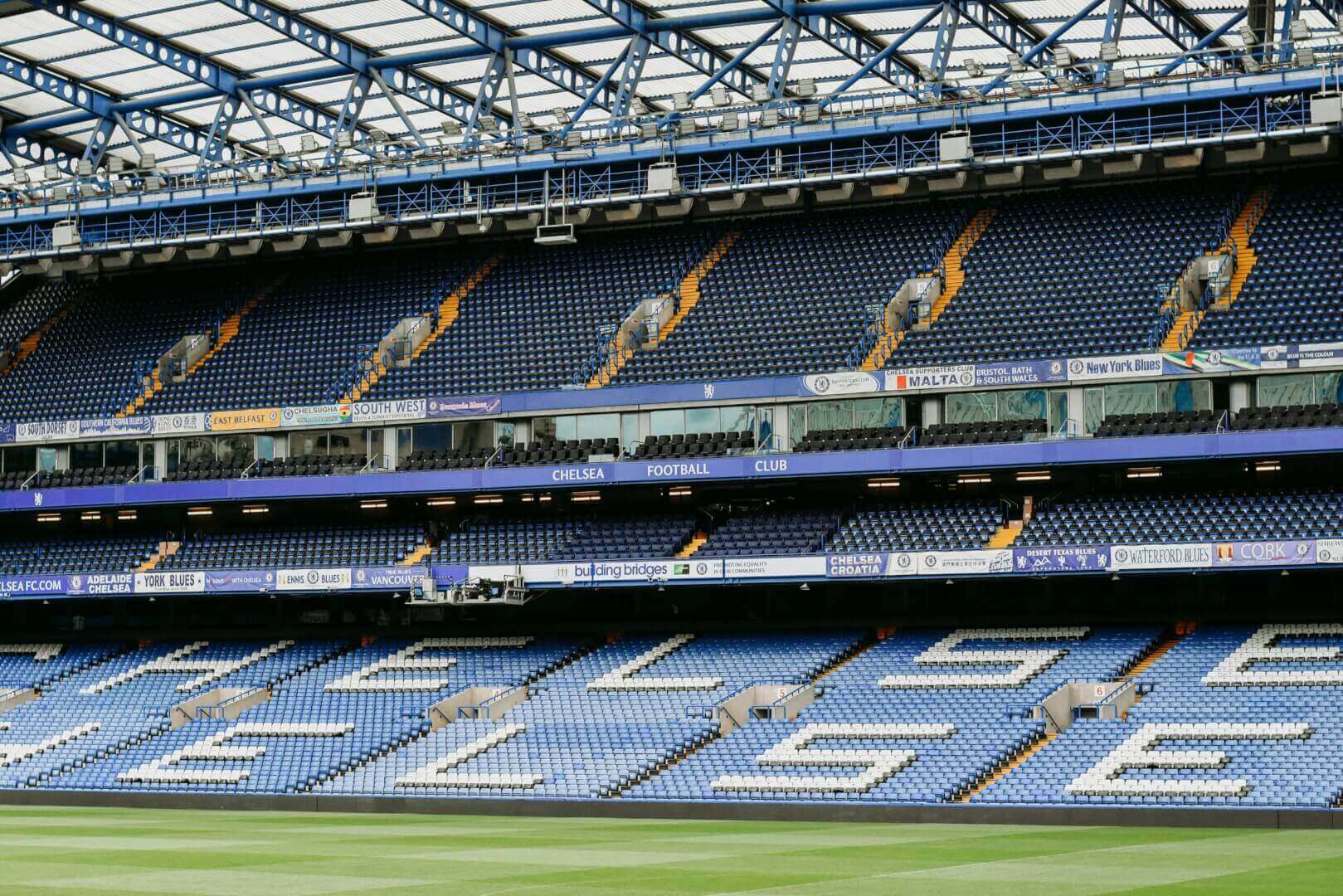 Photo by: Virginia Marinova on Unsplash

England winger Raheem Sterling has officially made the switch from Manchester City to Chelsea in a £47.5 million deal. Thomas Tuchel has been eager to add a winger to his ranks, and it has been heavily reported that Sterling was always his top target.

Some may find it surprising that Man City would sell to a rival, but it’s been clear from the start of the summer that City were happy to offload some players in order to sign Erling Haaland from Borussia Dortmund.

Gabriel Jesus is another to face the fate of the Norwegians’ arrival. He was sold to Arsenal in a £47 million deal. Two stars of City who have been crucial in the side’s success across the past 5 seasons. But now they move on to pastures new in London.

Raheem Sterling had a comfortable gig at City, and it truly goes to show how much of a great professional he is to continue to challenge himself. Thomas Tuchel getting in contact with Sterling before securing the move, only helped his decision to leave City.

Leaving Man City is a head scratching decision in the year of 2022. The club is set up fantastically, with a great coach in Pep Guardiola at the forefront. They have also just won the Premier League again, so why has Sterling left?

Well, it comes down to City needing the money and Sterling wanting a new challenge. He lost his starting place for periods of last season and a player of his quality will always be looking to start. Tuchel has given him that opportunity.

Is he an upgrade on Chelsea’s current crop?

Chelsea have a few wingers in their ranks, all of which have their own qualities and have been cherry picked from other clubs in previous windows. Christian Pulisic signed from Dortmund a few years ago in 2019 as essentially a Hazard replacement. He has similar qualities, with explosive pace and the ability to keep the ball close to feet when dribbling.

He is also just 23 and was signed as a 20-year-old. While the potential is there, Pulisic doesn’t really seem to hit the ground running each season. He comes in flashes.

Chelsea also have Timo Werner, who would be considered a winger by some. The German was signed from RB Leipzig in 2020 as a striker but never settled in that position. He was one of the favourites for top scorer before last season! This was not to be, and despite showing flashes of greatness, his performances overall can only be summed up as underwhelming.

Werner is another that simply cannot be relied on by Chelsea. He’s proven that he’s too inconsistent to be a starter week in week out.

Hakim Ziyech looks to be on his way out of Chelsea, his £35 million move never worked out. He never managed to become a stalwart in the side and failed to make an impact on the Premier League in the way his managers would’ve wanted him to. He is heavily linked with signing for AC Milan, which would be a good opportunity for Ziyech to revive his career.

Raheem Sterling offers something different to all of these players, he is a dynamic dribbler capable of beating a man with relative ease, he’s very fit and will be able to maintain sprints for long periods of time, which will be key for Tuchel’s high pressing system. More on that later.

Sterling’s greatest attribute by far is his positioning, at City he scored a lot of goals from simply positioning himself in the right areas and getting on the end of crosses. He does this better than any current Chelsea player. Mount and James supplying crosses toward Sterling could be a common theme of Chelsea’s play next season.

How will Sterling fit in to Tuchel’s system?

Chelsea’s play style is a form of the gegenpress, created by Ralf Rangnick. A gegenpressing system essentially means when you lose the ball, instead of falling back into shape, three or four players who are surrounding the ball will chase it down. If this fails, you try again until you either win the ball back or they pass you and reach the defensive line.

Tuchel adopts this system in a 3-4-3 formation, his front three are always pressing when out of possession and the wingbacks drop in defence to make a defensive line of five. With two energetic midfielders in front breaking things up. N’golo Kanté and Mateo Kovacic fit this system remarkably well. Sterling will likely feature on the left-hand side, with support from Ben Chilwell.

Sterling can press very well and will fit in very well with the pressing system Tuchel adopts. In attack, Sterling will peel away when he’s not on the ball and hug the touchline, slowly making his way into the box where he’ll meet the crosses at the back post and score some goals.

His dribbling and playmaking ability will allow him to create space and chances for his new Chelsea teammates.

How will Raheem Sterling perform for Chelsea?

We can talk about how we think he’ll potentially fit in at Chelsea, but how will this translate to goal involvements? Last season the winger managed 13 league goals and 5 assists in 30 appearances. This came in just 23 starts, it’s fair to say Sterling can make an impact.

I can see him having much more of a starting role than he did in his final season at City. He will start most games for Chelsea and be one of their main sources of goals. He will grab at least 15 in the league with at least 5 assists.

He will be one of Chelsea’s standout players and will adapt to his new team very, very quickly. Chelsea are lucky, as they are signing Sterling at just 27 years of age.

He’s not finished yet, if anything he’s in the prime of his career. He may have dropped off since his best season- 2018/19: he scored 17 goals and got 10 assists in 31 starts. But he still has plenty to give and plenty of ability. Once he assures himself into the XI, on a consistent basis we may see the best version of Sterling so far.

Sterling grew up just a few minutes from Wembley Stadium in London, it is home for him. Signing for Chelsea means he can have more of his hometown friends and family watching him at Stamford Bridge. He will have a massive motivation to make his family proud.

Sterling came through the youth ranks at Liverpool and broke into the team as they were competing with City for the title in 2014. After some successful years at Liverpool, he decided to join Man City in a controversial £49 million deal. He was considered a snake at the time and hasn’t had a great reception at Anfield since then.

Now he may suffer from a similar fate at the Etihad, he’s made a second switch to a rival team and City fans may be unhappy about it. On the 2nd of January 2023, Sterling will face his old side City for the first time. It will be an interesting game and we will see if any love remains for the wide man. Mark your calendars for this one, folks.

Chelsea’s first Premier League game of the season comes against Everton on Saturday the 6th of August. It will be broadcasted on Sky Sports Premier League and Main Event at 17:30 BST.

Will Sterling bring excellence with him to Chelsea? Let us know what you think in the comments below!