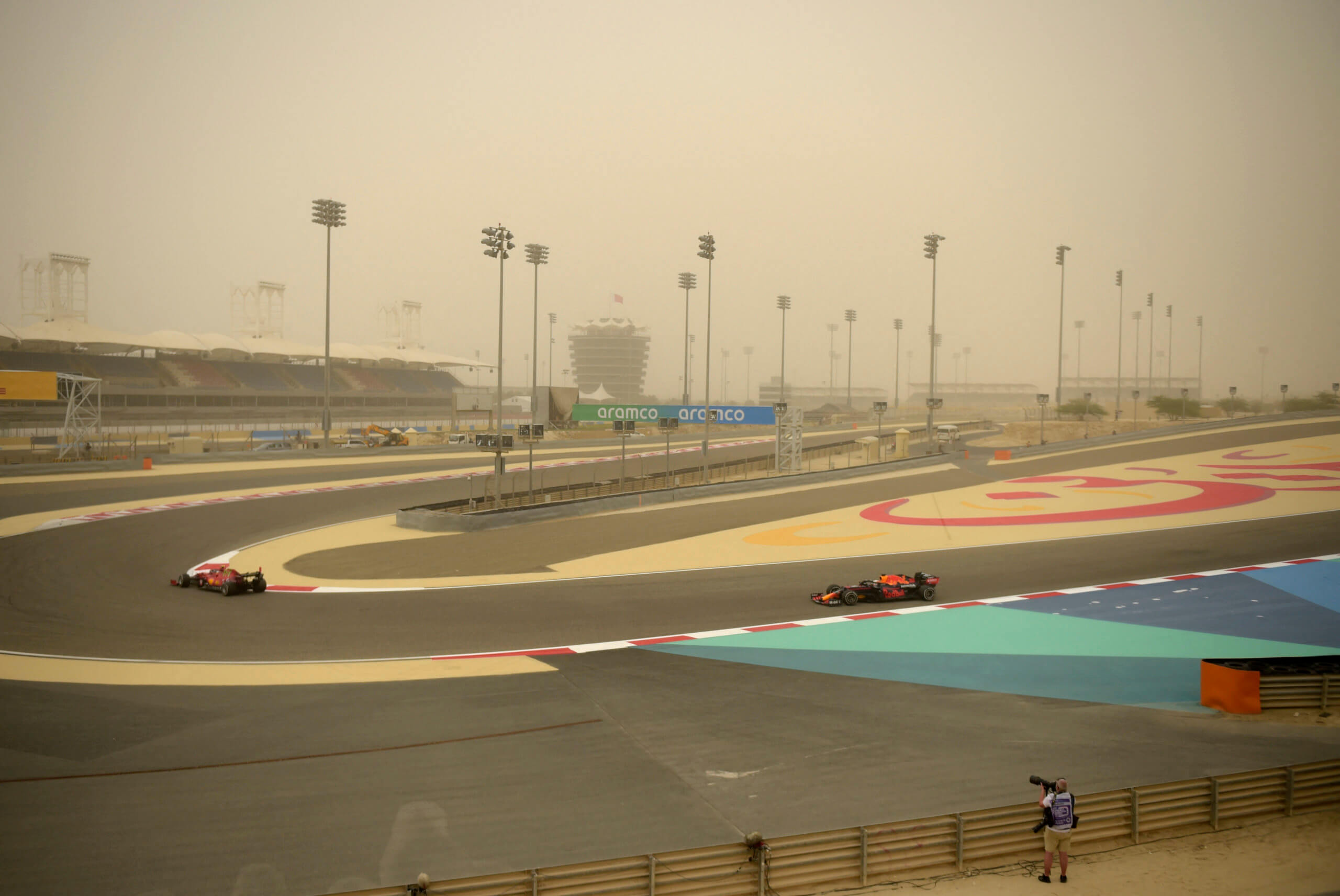 The Formula 1 World Championship begins with the Bahrain Grand Prix on the Sakhir circuit on Sunday (28 March). The Bahrain GP only joined the Formula 1 calendar in 2004. Back then, spectators could see a dominant Ferrari team, with Michael Schumacher finishing just ahead of Rubens Barrichello.

Since 2014, the race takes place in the evening (local time). The riders also have to deal with the wind that often drags the desert sand onto the track, an event we have already witnessed a few weeks ago during the tests carried out on this track.

The last two editions of the Grand Prix have been won by Lewis Hamilton, while at the same time he holds the record for the number of victories together with Sebastian Vettel. Both drivers have triumphed 4 times each. Fernando Alonso, who faces his comeback in this year’s Formula 1 season, has three victories on this track.

There are 9 right-hand bends and 6 left-hand bends. The sharpest one is turn 1 after the start straight, where the drivers break from a top speed of around 330 km/h down to just 80 km/h. The brakes therefore have a high mechanical and thermal stress during almost the entire Grand Prix.

The world champion will have to deal with his team-mate Valtteri Bottas and Max Verstappen who is achieving extraordinary times with his Red Bull and was the fastest in the recent testing days.

Among the other contenders, a great step forward has been made by McLaren. Utilizing a Mercedes engine, they are expected to go really strong with their drivers Daniel Ricciardo and Lando Norris. The Aston Martins driven by Lance Stroll and Sebastian Vettel may also have their say.

Where to watch the Bahrain Grand Prix on TV?

With our TV guide, you can follow the full races, as well as the qualifying and practices of the Formula 1 Bahrain Grand Prix.

To find out more about the Formula 1, drivers and teams of the 2021 World Championship, check out our guide by clicking here.