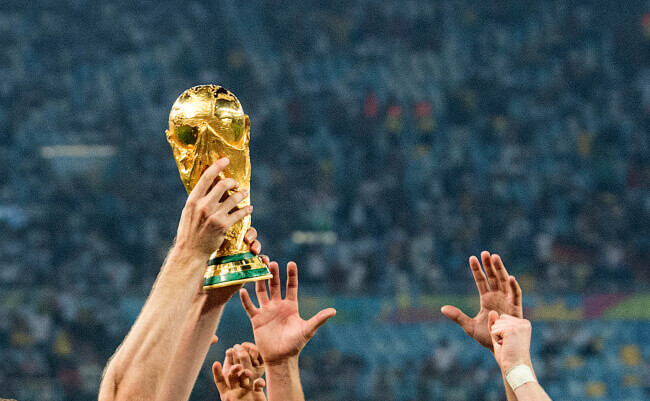 Most popular Sports in the World

The website sportyghost features lists with various interesting – and sometimes strange – facts and phenomena on sports worldwide. Anyone who is interested in sports in general, whether on TV or live stream and in stats and numbers is also in good hands on TVsportguide.com where we inform you. This post is about the most popular sports worldwide even though sportyghost’s approach to this assessment is unclear.

As it is much more difficult to determine the number of active athletes – professionals and amateurs – in different sports and per country this compilation refers to the number of spectators per sport worldwide. It puts the number the number of enthusiasts watching the sport live on TV and live stream and the number of fans in the stadiums together which brings one or the other surprise in the end. However the website admits that these are definitely estimated numbers.

This is the list. Do you agree? Are you surprised? Or do you completely disagree?