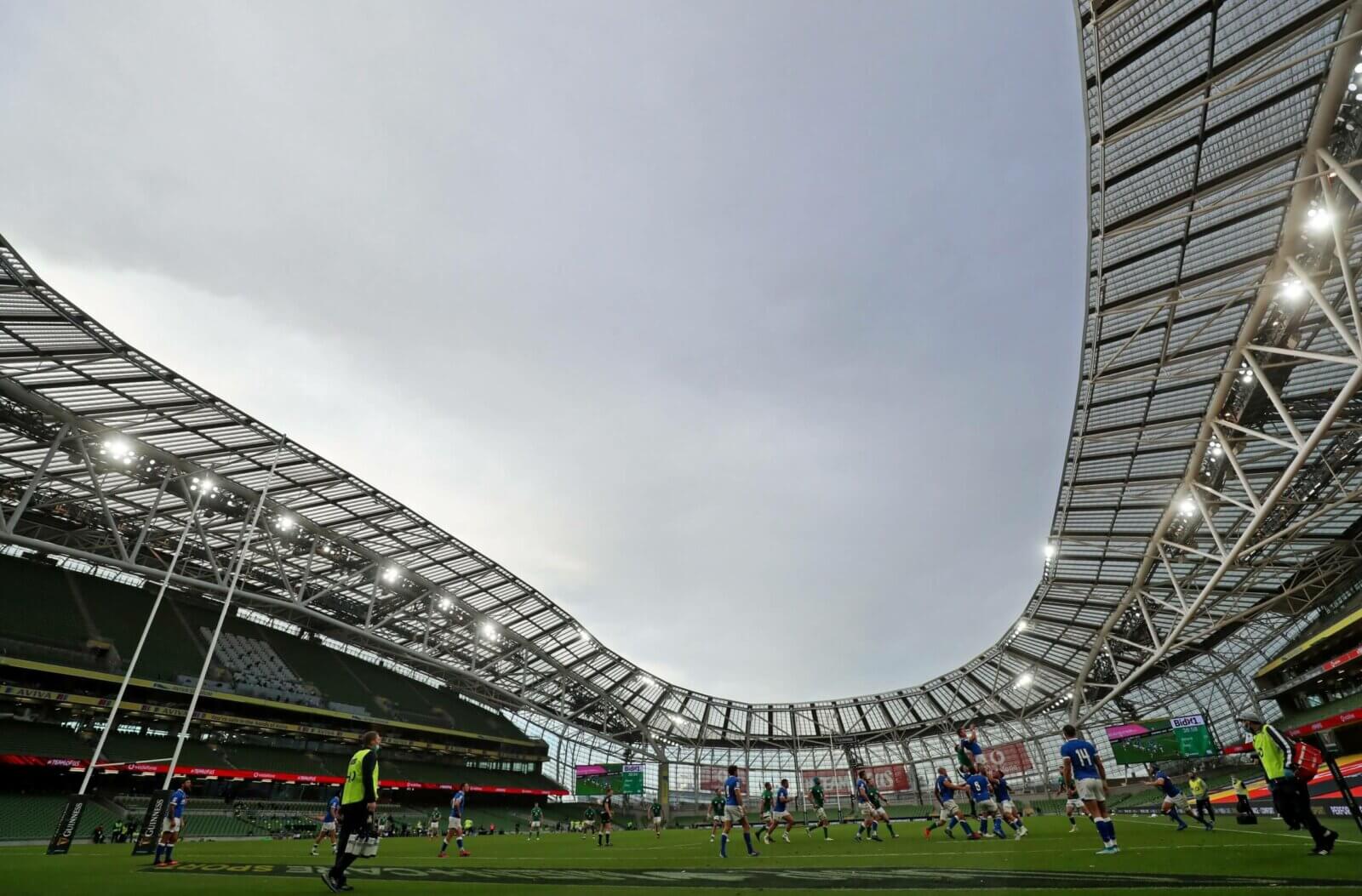 It is February again and that means the fabulous time of year is upon us – the Six Nations 2021 returns to our TV screens.

The return of the highly regarded tournament brings plenty of excitement to the world of Rugby. We get to watch the top European teams in action and find out who will be crowned the Six Nations Champions in this year’s edition.

The Six Nations: Quick History, Facts and Past Winners

The coveted Six Nations Championship Rugby fest is one of the oldest competitions in rugby, having been played in one form or another for more than a century.  It is a competition which initially featured only the British countries. Over the years it has grown to France and Italy, while there has also been an inclusion of the women’s edition since 1996.

The first time the tournament was held was on the 16th December 1882 with all British teams taking place.  France competed between 1910-31 and since 1947. The name of the tournament as we know it today became the Six Nations in 2000, when Italy joined the fold.

The most successful team to lift the Six Nations’ trophy are England – who have seven titles to their name.  France and Wales have won five, while Ireland have won it four occasions.

England were the winners of last year’s edition after winning four of their five fixtures. England however were only crowned champions on superior goal difference. England and France ended the tournament level on 18 points with four wins and one defeat.

A look at The Six Nations 2021 Favourites

Champions England head into this year’s edition as firm favourites, but France certainly possess the firepower to push them all the way for the title.

Scotland could be a dark horse, having displayed some encouraging performances during last year’s tournament.  Ireland will be expected to close the gap to England and France in a tournament which they will be desperate to prove that their best days are over.  Misery could however continue to rack up for the welsh, who are most likely to challenge Italy in the battle to avoid bottom of the group.

England and Italy will kick off the second week of the 2021 Six Nations Championship when they face off on Saturday 13th February.  Ireland face France on Sunday afternoon to close off the weekend’s round of fixtures.  You can see the full fixture of the first round below:

The Six Nations will be available to watch on BBC, S4C and ITV. Follow our TV guide for the full schedule.