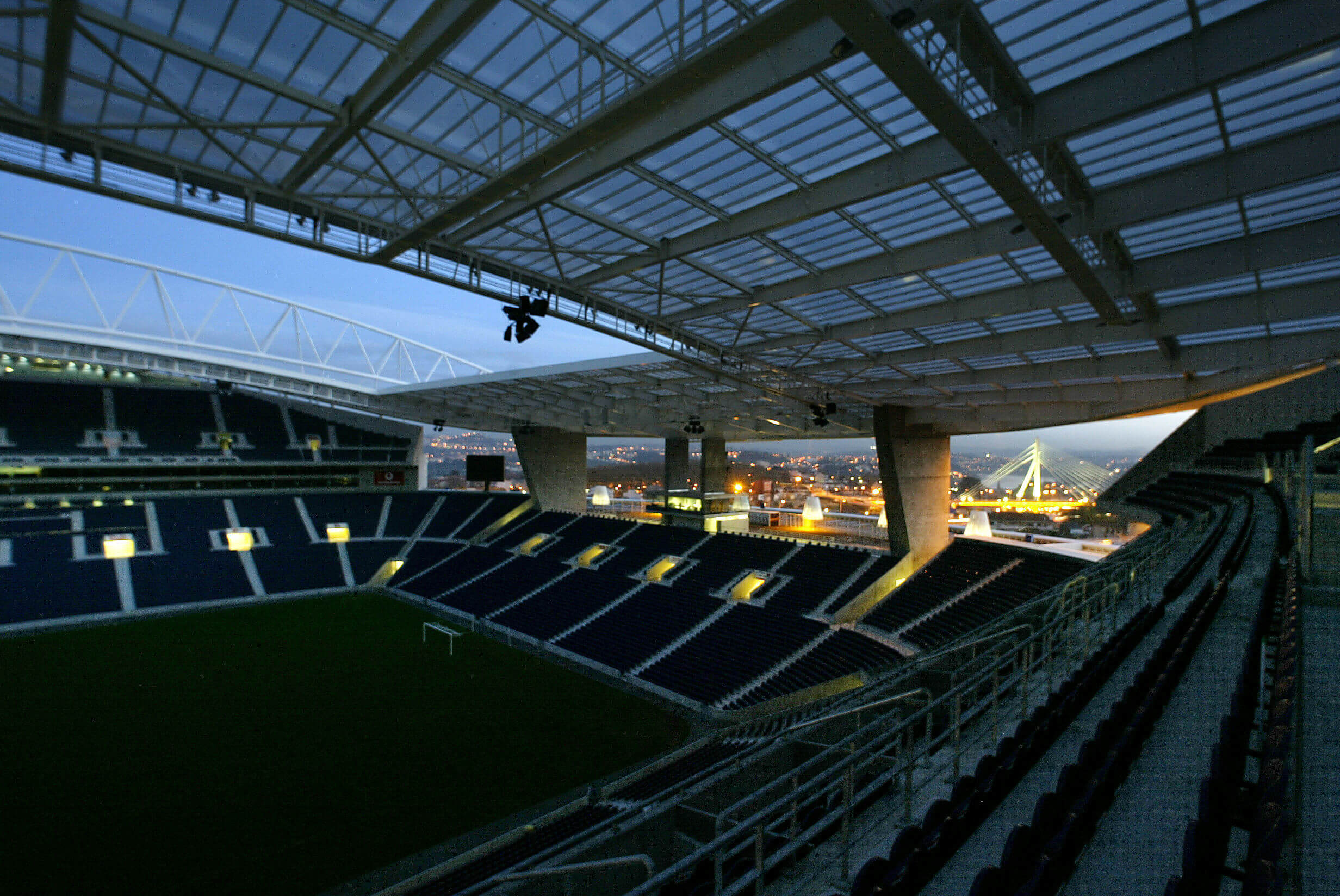 Chelsea vs Man City in the 2021 Champions League Final: Can the Citizens complete their masterpiece?

The “grande finale” of the 2020/21 football season, the 2021 Champions League Final will be played in Porto on 29 May at 8pm. The two remaining contenders for the most prestigious title in European club football are Manchester City, winners of this year’s Premier League, and Chelsea FC, who in turn finished the season in fourth place, thus securing their place in the group stage of the 2021/22 Champions League.

The two teams have just recently met in a knockout match: in mid-April, the Blues got the upper hand in the FA Cup semi-final with a 1-0 victory. Shortly afterwards, Thomas Tuchel’s team also triumphed in the Premier League with a 2-1 away win on 8 May.

The form curve and the quality of the squad, on the other hand, speak in favour of Pep Guardiola’s team. We expect a close and highly exciting duel.

It is the second English final since 2019, when Jürgen Klopp and Liverpool beat Tottenham to bring the coveted trophy to Anfield. This year’s final features Chelsea and City, two clubs who have only recently joined the European elite.


Chelsea FC is considered to be one of the traditional clubs in English football history and has been regularly represented in England’s top division since 1930 and ever since 1984. However, a single league title (1955) and two UEFA Cup victories (1971 & 1998) indicate that they were by no means a top European club. Everything changed with the arrival of Russian oligarch Roman Abramovich in 2003. The club’s trophy collection multiplied many times over, including 5 league titles (2005, 2006, 2010, 2015 & 2017), two Europa League titles (2013 & 2019) and the major highlight of 2012, when they won the Champions League final in Munich.

Manchester City followed a similar example in 2008 when the club was bought by the Abu Dhabi United Group. Even more than Chelsea FC, City was a club that often oscillated between the first, second and even third English division. After all, they had already won two championships in 1937 and 1968, as well as the UEFA Cup Winners’ Cup in 1970. In the 1998/99 season, they last played in the third division. After that, and at the latest since 2008, the club’s unprecedented rise began. After the first championship under the new owner in 2012, the club developed into the dominant authority in English football in recent years. The current season marked the club’s third championship in the past four seasons.

Now it shall finally work out on the biggest stage in Europe. Pep Guardiola has been considered one of the most successful coaches since his Triple win at FC Barcelona 2009. Therefore, he was hired in 2016 to win the Champions League title with City. Although his team has dominated the league since then, the results in the Champions League have been disastrous in relation to the financial expenditure and expectations. Since Pep took over, the team has failed three times in the quarter-finals and once in the round of 16. In the process, they were regularly defeated by teams that were clearly weaker in terms of quality. At the fifth attempt, they finally made it to the final.

And this time around everything seems to be going according to their plan. On the way to the final, the Citizens have not shown any weakness so far: they are still unbeaten in the current CL season. In the group phase, they won their group against Porto, Olympiakos and Marseille. They lost only 2 points (0:0 against Porto) and conceded only one goal in six games. In the last 16 and quarter-finals, too, they were never in danger of advancing. Borussia Mönchengladbach (2:0 & 2:0) and Borussia Dortmund (2:1 & 2:1), two German teams, were eliminated first. In the semi-finals, the team excelled in effectiveness. After a 2-1 win at PSG in the first leg, in which they seemed to be outclassed for long stretches, they hardly let anything happen against the Parisians during a 2-0 home win in the second leg.

The opponent side from London experienced a much more turbulent season: when the club legend Frank Lampard was sacked in January after only 18 months of his employment, the season went anything but well for the Blues. Thomas Tuchel took over. The German managed to stabilize the team and start a run of 14 games without defeat across all competitions. Tuchel led his team from 8th to 4th place in the league. He also reached the FA Cup final, where they lost to Leicester, and now the Champions League final. For the first time since 2013/14, they went further than the round of 16.

In this season’s knock-out stage, they started their journey by beating the newly crowned Spanish champions Atletico Madrid (1:0 & 2:0). Previously, they had prevailed against Seville, Krasnodar and Rennes in the group stage. In the quarter-finals, they already set the course for the next round with a 2-0 away win in the first leg against Porto. In the second leg, they only had to manage their lead. Porto won the game with an Euro-goal by Taremi in the 94th minute. But Chelsea never seemed to be in any real danger. An outstanding performance in the semi-final against Real Madrid followed: after a brave 1-1 draw in Madrid, they rolled over the Madrilenians with a gala performance at Stamford Bridge. The 2:0 was ultimately highly flattering for Real.

The final: Host, spectators and referee

The final of the 67th edition of the Champions League will take place at the Estádio do Dragão in Porto. The Dragon Stadium serves as FC Porto’s home stadium and was also the venue for some of the Euro 2004 matches, as well as the 2019 UEFA Nations League final.

16,500 spectators will be admitted to the final. After a season that had to take place largely without fans due to the global pandemic, the final game will now be about a third full. 6,000 tickets went to each of the two finalists.

Antonio Miguel Mateu Lahoz from Spain will be in charge of the 2021 Champions League final. Lahoz has already officiated at the 2016 Olympic Games and the 2018 World Cup. The referee will also be on duty at Euro 2021, which starts on 11 June.