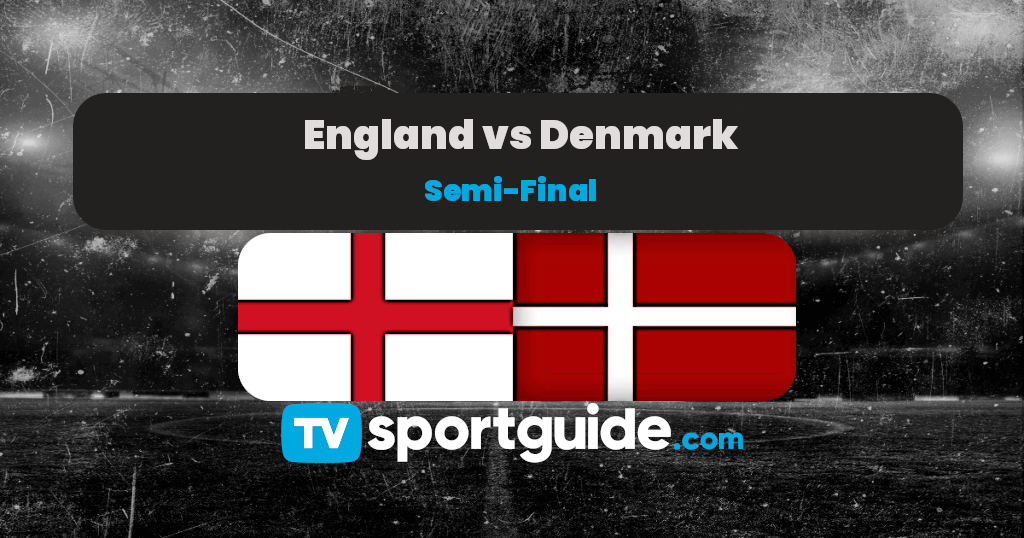 England will face Denmark for the semi-finals of the EURO 2020. The match will take place on July 7th at Wembley Stadium. England is expected to play under an electric atmosphere, as the majority of the 65,000 will be English fans who want to see their team stepping into the final of the European Championship. On the other side, Denmark will head into the game as the big underdog of the semi-finals. They are already considered the biggest surprise of the competition and can thus play without pressure.

England: Kane and his momentum

England demolished Ukraine in the quarter-finals on Saturday by 4-0. Gareth Southgate’s side silenced the doubters one more time, as his team kept defending strongly and played superb football on the attacking part. The three lions remain the best defence of the competition as they kept five clean sheets in all five games of the tournament. Neither the Croats, nor the Scots, Czechs, Germans and at last Ukrainians could beat Pickford, who was masterful with his teammates in the backline.

In the last match, Harry Kane scored two goals, which is important as he is getting the scoring momentum. Sterling continued to perform well, too. Kalvin Philips and Declan Rice controlled once again the pace of the game and won the majority of 1vs1’s in the midfield area. The wingbacks (Luke Shaw and Kyle Walker) were creative enough in the attacking operation of the team. Southgate’s defensive strategy was the key against their five previous opponents, and the English manager will approach the next game the exact same way that he had before.

Denmark: Road to the semi-finals

On the other hand, Denmark had their ups and downs in the competition. They managed to surpass the initial hardships and now look stronger than ever. The incident around Christian Eriksen has shocked the football world and especially the Danish nation. Yet, just a few days later, Denmark started an amazing run, producing one victory after another. First, they defeated Russia, before running over an overwhelmed Welsh side. In the quarter-finals, they managed to prevail in a tight match against the Czech Republic to book their spot among the best 4 teams at the EURO for the fourth time.

Against the Czech Republic, the Scandinavians started aggressively and managed to score early in the game after Thomas Delaney ‘s header. Three minutes before the end of the first half, one of the rising stars of the competition, Joakim Mæhle, delivered a world-class cross to Kasper Dolberg. The 23 years old Danish striker did not struggle to send the ball into the net. However, the Czechs did not give up and came back early in the second half. Subsequently, Denmark had to defend solidly, especially in the last stages of the game when they decided to defend Czech Republic’s efforts with a more passive strategy.

Southgate started with a 4-2-3-1 formation in all games, except the one against Germany, where he had played with a 3-4-3 formation. It seems likely that the English manager will select to play with four at the back. However, Southgate chose to play with five at the back against Germany, because he wanted to diminish the offensive of their wingbacks, especially Gosens who had proven himself as dangerous asset in the attack. Denmark has also two good wingbacks. Joakim Mæhle has proven more than once why he is a Chelsea FC transfer target. Therefore, we might see Southgate use both Trippier and Walker, in order to control the Danish threats from the wings. Philips and Rice will continue forming the English midfield. Sterling and Kane are in fantastic form. Hence, they are expected to carry the burden of the attacking part.

0n the other hand, Denmark plays with a 3-4-3. Joakim Mæhle and Stryger Larsen, the two wingbacks created the two goals against the Czechs. Hjulmand’s strategy encourages the wing backs to be more offensive, so they can create chances. Accordingly, it is the team with the second most crosses in the competition, behind Spain. The three at the back, Kjaer, Cristensen and Vestengard, are solid defenders. They will make it difficult for Harry Kane to find space in the box. They have displayed great chemistry in the last three games. Delaney and Højbjerg were filling the midfield positions. In addition, Braithwaite was resilient in asking questions to the opponent’s defenders. England’s defence line will need to have answers to them.

The two teams have met 21 times in the past. History shows that England has been stronger on most occasions, winning 12 games. England, on the other hand, has won 5.

The three lions captain has picked up his form in the last two games and scored three goals. He is a tremendous finisher and proved his worth in the games against Germany and Ukraine. Up until now, he numbers 37 goals in 59 caps for his country. The game against Denmark constitutes a massive motivation for him to prove that he is among the best strikers in Europe. Southgate has never stopped believing in his captain and his abilities to score despite the three group stage matches, which were rather on the poor site. The English coach was happy to see Kane building his momentum. Therefore, the 27-year-old will be in focus again during the semi-final match.

The 24 years old Danish wing back Joakim Mæhle is one of the shooting stars of the EURO. Even though he is a defender, Mæhle has already scored two goals in the competition and created many chances for his team in addition to that. Last Saturday, he went viral with his amazing assist to Kasper Dolberg. He never stops running and covers the left line. He is right footed and likes to cut inside in order to be more creative. One of the biggest challenges to Southgate will be to stop the 24-year-old.

Up until now it has been a fantastic competition for both teams. We believe that the three lions will make it to the final. Even though the Danes are a great side, we believe that Gareth Southgate’s defensive master plan and the individual quality of England’s attack will be reason enough to prevail once again and reach home final at Wembley.