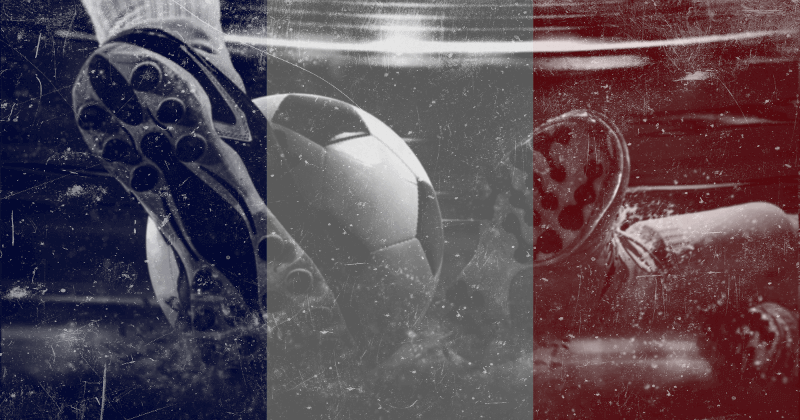 Here come the world champions. At the EURO 2020, France will feel they have an unfinished business after the 2016 final in which they’ve been arguably the better site, but lost to Portugal. Now, “L’Equipe Tricolore” aims to go one-step further and lift the trophy for the third time in history.

France finished first in their European qualification group. The other teams of the group were Turkey, Iceland, Albania, Moldova and Andorra.

At the EURO, “Les Bleus” have been drawn into the ‘’group of death ‘’. Thus, France is in Group F alongside with Portugal, Germany and Hungary. Not a lucky draw at all. However, many still consider them favourites of the group.

The quality of the French team seems nominally second to none. Many of the world champions have matured, which is why the team may start-off even stronger. In addition to that they have got one more asset in comparison to the 2018 squad with the return of Real Madrid star Karim Benzema.

Formation and Style of Play

Didier Deschamps has tried several formations in the period prior to the EURO. However, during the final preparation phase, he played with a 4-3-1-2 system. The reason why Deshamps chose to include one attacking midfielder behind the two strikers is that he wants to take the maximum out of Antoine Griezmann’s skillset. Mbappe and Benzema, on the other hand, are expected to make the attacking line.

However, Karim Benzema’s injury against Bulgaria created some doubts in regards to the final formation. According to the newest reports, Benzema’s injury is “not something dramatic’’. But if he is not fit for the first game, France may change its line-up again. Deschamps has with Olivier Giroud also a 1 to 1 replacement at hand. A classical 4-3-3 with Mbappe and Griezmann on the wings is how they played during the World Cup – and would certainly be an alternative.

Varane and Kimpepe are expected to be the centre back duo. Pogba and Champions League winner Kante with his pace, stamina and marking form one of the best midfield in the competition.

The French team has not a single weakness, and they are able to score in any possible situation. They are dangerous in transition, very good at the set-pieces and can break the lines of any deep-defending team.

-France has never lost a game in which Kante and Pogba started.

-Giroud needs just five goals to equal Thiery Henry’s record with the most goals that a French player scored with his national team.

-France’s Antoine Griezmann has been directly involved in more goals (14) than any other European player over the last two major tournaments: 10 goals & four assists in 14 games at the EURO 2016 and the World Cup 2018. Eight of those goals and all four assists were in the knockout stages

N’golo Kante can offer anything to this French national team in terms of pace, effort, work rate and intelligence in defence or attack. Kante had an amazing season with Chelsea as he managed to win the Champions League. At the final, he was awarded man of the match. Beyond that, he may certainly become a serious contender for the upcoming Ballon d’Or award. The 30-year-old is not a player of immense scoring and assisting stats. However, he seems to cover any part of the pitch defensively and has impressive quality in transiting. Kante is the proof that football is not only about numbers.

After his incredible performance with his country in World Cup 2018, Mbappe is looking forward to shine once again for the national team. The PSG superstar’s speed can be combined perfectly with Griezmann and Benzema’s qualities. Many people are excited about the trio and believe that it will be one of the best that ever been witnessed in an international major competition.

Mbappe has had another great season from an individual perspective. He scored 41 goals and 11 assists in just 46 games in all competitions for his club. With his national team, Kylian found the back of the net 17 times in 43 caps, all of which by only being 22 years of age.

Without a doubt is France the main favourite for the gold medal at this year’s’s EURO. Their individual quality is above any other team. It is expected that they will proceed at least to the semi-finals.