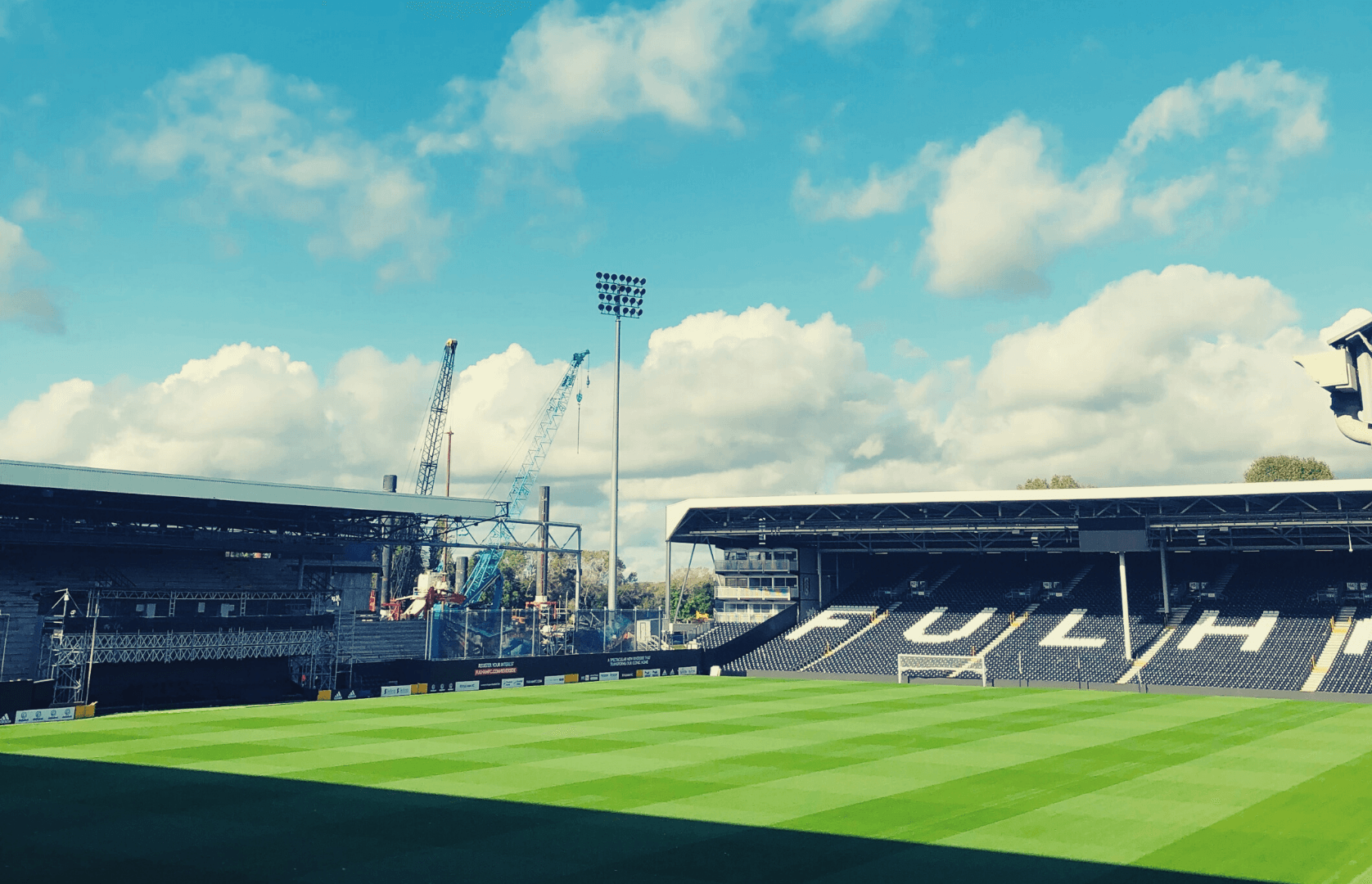 Photo by: Cristiano Pinto on Unsplash

Championship to Premier League: How will new clubs fare next season?

Promotion is one of the most exciting prospects in football. It is a massive reward for the fans who support their teams at the grounds week in week out. Especially when the jump from the Championship to the Premier League is made. You can go from Luton Town’s Kenilworth Road to Old Trafford and the Emirates.

As well as this, the quality of football massively changes. With the quality the Premier League has to offer, it can be very difficult for newly promoted sides to get used too. Some fare quite well, others simply collapse. For example, last season we saw Norwich, Watford, and Brentford promoted. Brentford survived and played very well, while the other two were in the bottom three practically all season!

This season, we have some great clubs returning to the Premier League. Fulham, who had a brilliant season, Bournemouth, who have a certain charm and likeable nature about them, and Nottingham Forest, who haven’t been in the Premier League since all the way back in 1999.

Fulham are a bit of an enigma at times. They show real quality in the Championship, scoring bags of goals and then in the Premier League, they just flake out and drop straight back down. They tend to disappoint year after year in the top flight.

This time out, Marco Silva will look to keep Fulham up and give the Craven Cottage faithful something to enjoy next season. He will do so by looking at Serbian striker Aleksandar Mitrovic. The former Newcastle man had a record breaking 2021/22 season, hitting new heights in the Championship with an outstanding 43 goals in 44 games. If he can recapture this form in the Premier League, then Fulham will have a serious player on their hands.

The way Marco Silva sets his side up allows for plenty of chances to be made for Mitrovic. Whether they’re with his feet or on his head. One of the key players in this system was Fabio Carvalho. The Portuguese teenager has been very effective for the Cottagers. Unfortunately, he will be leaving the club to join Jurgen Klopp’s Liverpool. They have more strength in the side, with Tom Cairney, Nathanial Chalobah and Harry Wilson, just to name a few.

I think that Fulham will likely face the drop. Despite how good they’ve been in the Championship, I just can’t see them being able to adapt quickly enough. I think they will crash and burn in the top division and fail to make enough headway to survive the drop.

Bournemouth survived in the Premier League for five years in their last stint. They were promoted in 2015 and relegated in 2020. There were a lot of ups and downs during that time. There was Harry Arter’s horrific injury as well as constant speculation regarding the future of now Newcastle manager, Eddie Howe. Putting this aside, there were also plenty of highs. They had some famous victories at the Vitality Stadium and hosted some great players.

This time around, the Cherries finished in the automatic promotion place to return to the PL. This came under the management of Scott Parker, who has been a brilliant appointment. After his unsuccessful period at Fulham, Parker being brought to Bournemouth was quite unexpected. But he has delivered massively, finishing on 88 points last season. Six clear of third.

Bournemouth have a decent squad themselves, with two former Liverpool men doing wonders for them. Dominic Solanke has been brilliant up front, he wasn’t as prolific as Mitrovic, but still managed 29 goals in the league last season. An incredible record for him. Since he broke out at the 2017 U20 World Cup, he has been a massive disappointment. It’s only now that he’s finally picked up and shown signs of his younger self. He will be hungrier than ever to prove himself in the Premier League and keep his side up.

Parker also had the services of Nat Phillips last season, on loan from Liverpool. They will surely want him back after his influence, but Liverpool have slapped a £15 million price on him. Whether or not they agree a deal remains to be seen. I’m sure Bournemouth fans all over will be hoping they do.

I think Bournemouth will struggle next season and suffer the same fate as Fulham. Relegation. They have a decent squad, but on paper- it isn’t of the same level as Fulham’s or other Premier League clubs in the same battle. Scott Parker’s lack of experience will begin to show through, and he will be sacked around Christmas time.

Forest are easily the most exciting team to be promoted this season. They haven’t been in the Premier League for more than 20 years! It’s similar to when Leeds came up again in 2020, a homecoming. Sides like Nottingham Forest, with rich histories should always be in and around the Premier League. They secured their place in the league by winning the play-offs.

They faced Sheffield United in the semis and squeezed by in dramatic fashion. They won the first leg 2-1 with a Sander Berge injury time goal, keeping Sheffield United close. The second leg had the same result but flipped. Sheffield United won 2-1 and both sides held on through extra time to take the tie to pens. It was a tense shootout, but Forest squeezed by 3-2. Setting up  a Wembley final versus Huddersfield.

Both sides were well up for it, it was a very close affair with just one goal separating the sides. An own-goal just before half-time via Levi Colwill was the crucial moment in the game.

Forest also have some exceptional talent in their ranks, a very exciting, youthful squad. Djed Spence at right back has turned the eyes of many top clubs, both in England and abroad. Bayern Munich were keeping tabs on the full-back before signing Mazraoui. Tottenham remain interested, but after their promotion to the top flight, it looks like a Nottingham stay is more likely.

Another top talent they had last season was James Garner. The central midfielder was on loan from Manchester United and after an impressive season, his future is uncertain. Erik ten Hag may want him at United next season after their midfield numbers have been cut by departures. They will struggle to sign him permanently, but a loan deal may be possible. With these two in the squad, among others, Forest have a real shot of Premier League survival.

I think that Forest will have a similar season to Brentford last season. Coming up via the play-offs, playing some great football and surviving the drop. I think they’ll be the only newly promoted side to retain their Premier League position.

It’s a very exciting time to be a fan of one of these three clubs. Not only will there be some fantastic home atmospheres when hosting some of the bigger clubs, there will also be some absolutely amazing away days, heading to the famous grounds like Anfield and Old Trafford.

The quality of players in the Premier League is obviously magnificent, Cristiano Ronaldo, Kevin de Bruyne and Mohamed Salah just to name a few. For the younger fans it will be an incredible opportunity to see some amazing players. Regardless of results, watching Premier League football week in week out is brilliant and something to be treasured.