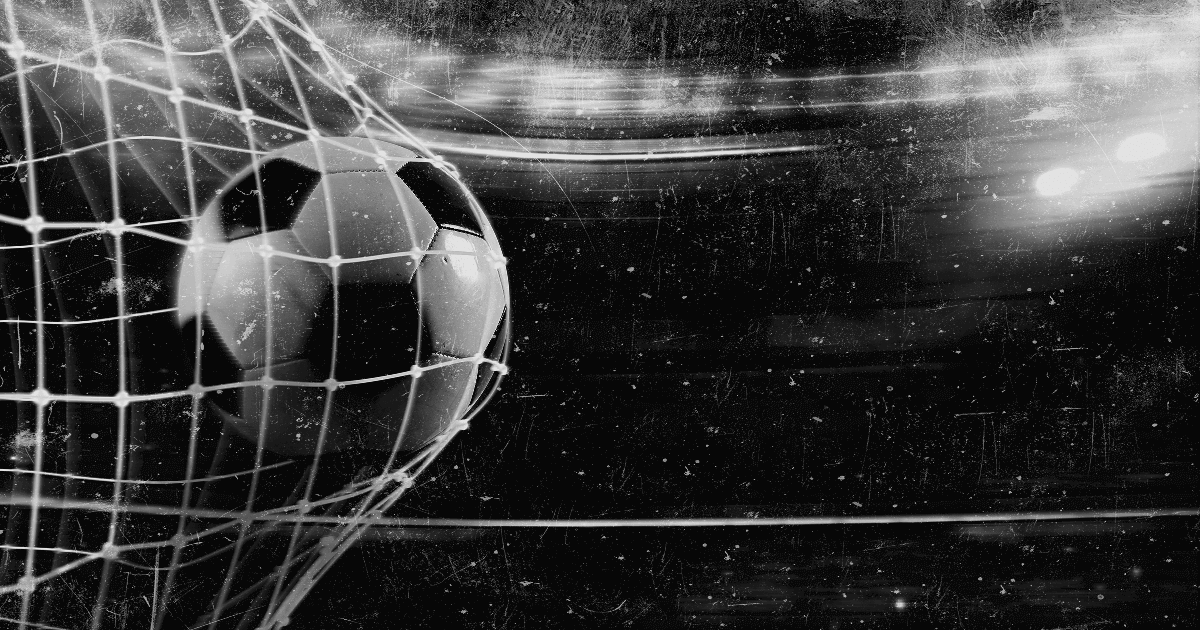 The Champions League is back with the Round of 16 first leg games being spread out over 2 weeks. The knockout stages commence tonight in a highly anticipated encounter between PSG and Real Madrid, as well as Pep’s Man City facing a stern test away at Sporting Lisbon.

Tomorrow night, Inter welcome Klopp’s Liverpool to the San Siro, whilst the only remaining German club, Bayern Munich, travel to Austria to face RB Salzburg. In the second leg, the first-placed teams from the group stages will have the opportunity to progress to the quarter finals in front of their home crowd.

Read on to hear our thoughts ahead of the Champions League round of 16 games, and where you can watch them live on TV in the UK.

Paris will host what is undoubtedly the most spectacular round of 16 game in this years’ Champions League season. Los Blancos will face an old foe in Lionel Messi, who has already netted a total of 26 times against them. It’ll also be really interesting to see how Kylian Mbappé performs, after strong reports suggesting that the talented Frenchman will become a Galáctico in the summer on a free transfer.

We could potentially see PSG’s front three being completed by Neymar, who is being tipped to return in time after suffering an ankle injury. If the Brazilian is not declared as match-fit, Pochettino is likely to select Ángel Di María, a player who experienced Champions League glory with Madrid in 2013-14 under their current boss, Carlo Ancelotti.

In the opposite dugout, Karim Benzema will lead the line for Real Madrid. Carlo Ancelotti is said to be considering deploying Rodrygo and Vinicius in a combination with the Frenchman, with Asensio being another option. Ancelotti coached the Parisian club from 2011 to 2013 and became League 1 champion in 2012/13.

Moreover, Sergio Ramos, who has played just 4 games since making the switch from Madrid to PSG, remains absent as he continues to struggle with a calf muscle injury. Like David Alaba, Toni Kroos should make the starting XI for Real Madrid, while Thilo Kehrer and Julian Draxler will probably be on the bench for Paris.

Sporting Lisbon eliminated Borussia Dortmund thanks to the recently introduced head-to-head rule. Thus, the Portuguese side managed to qualify for the round of 16 by finishing second in Group C.

This is just the second time Lisbon have been present in the knockout stages of the Champions League. In 2009, they were torn apart by Bayern Munich, having lost 0-5 and 1-7 over the two legs. In the Primeira Liga, they are currently chasing leaders Porto, who have pulled away slightly with a six-point lead.

City swept Norwich aside with a comfortable 4-0 win in their last Premier League game. With Guardiola’s side qualifying first in their group ahead of PSG, the English leaders naturally go into the game as heavy favourites.

On the other hand, the only previous meeting between the two teams so far, ended in favour of Sporting Lisbon. In the 2011/12 Europa League season, a 1-0 home win and a 2-3 defeat in the second leg at the Etihad Stadium was enough.

Inter will look to shock Liverpool over the two legs. The Nerazzurri haven’t started February well after losing the derby to Milan, but soon made up for it with a quarter final win against Roma, followed by a draw with Napoli.

Inter can count on the attacking duo of Dzeko and Lautaro, although the Argentine has not scored in the blue and black jersey since December. The defence was not at its best in the games against Milan and the Neapolitans. In defence, Inzaghi is likely to opt for the suspended Bastoni, along with Skriniar and De Vrij.

Liverpool narrowly defeated Burnley at the weekend and remain within touching distance of leaders City. The Reds are 9 points behind as things stand, but still have a catch-up game to play.

Of course, with the two stars of the Africa Cup of Nations, Salah and Mané, Liverpool will be lethal in attack. The Egyptian leads the Premier League goal scorers list with 16 goals. He’s also notched 7 goals in the Champions League.

After finishing second in Group G behind Lille, the Austrians qualified for the last 16 of the Champions League for the first time. Not only did they eliminate German side VFL Wolfsburg, but also the favourite Sevilla.

Coached by the 33-year-old German Matthias Jaissle, the Austrian Bulls are having an excellent season. They’ve already set themselves apart in the league and will look to surprise Bayern in the Champions League.

FC Bayern have six wins in six games with a goal difference of 22:3 in the group stage. And, a Robert Lewandowski, who is still in an amazing form. The Pole has scored 9 of his 37 competitive goals this season in the CL group stages. Only Sebastian Haller scored more (10).

Where Is the Champions League Being Broadcasted?