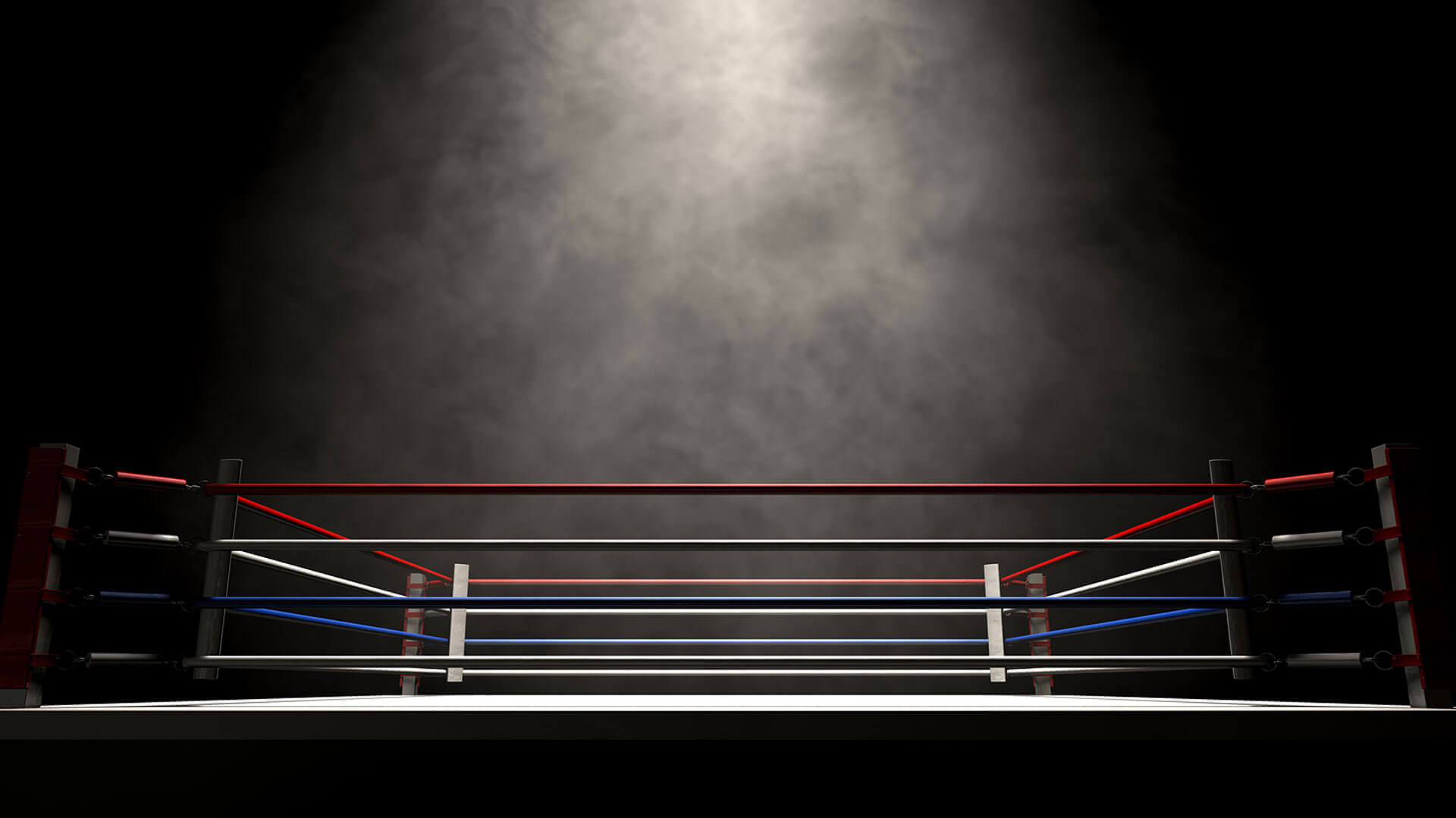 The match will be held at the O2 Arena in London, where the Brit Joshua started his career. He will now try to defend the IBF, IBO, WBA and WBO belts. The winner of the match will then face WBC world champion Tyson Fury for the unification of the titles.

Joshua vs Pulev will be broadcasted live on Sky Box Office on Saturday, December 12, from 18:00.

Nicknamed “AJ”, the British boxer and current holder of the IBF, IBO, WBA and WBO belts has so far been through 24 professional fights of which he has won 23 (21 by KO). The only defeat dates back to June 2019 when he lost his four world titles to Mexican Andy Ruiz Jr. in a decisive match in the seventh round by technical knockout. In December 2019, he challenged the Mexican champion again in Saudi Arabia. He successfully regained the 4 titles he currently holds by winning the 12-round match on points.

The British champion also won the gold medal at the London 2012 Olympics by defeating the Italian boxer Roberto Cammarelle in the final.

Bulgarian boxer Kubrat Oulev, nicknamed “The Cobra”, was EBU and IBF International heavyweight champion. During his career he won 28 out of 29 fights, of which 14 by KO. The only defeat dates back to 2014 against the Ukrainian Klitschko, after which he achieved 8 hits in the ring.

Pulev had caught public attention in March 2019, after defeating Bogdan Dinu in Costa Mesa. Pulev forcibly kissed journalist Jennifer Ravalo on the lips during an interview. Consequently, the California State Athletic Commission responded by suspending Pulev from boxing. Winning a legal battle, Pulev had his boxing license reinstated by CSAC again in June 2019 after completing a sexual harassment prevention course. He received his license back under caveat. It will be permanently revoked should similar crimes occur again.

The meeting Joshua vs Pulev certainly promises entertainment and will offer fans an exciting and no holds barred event.