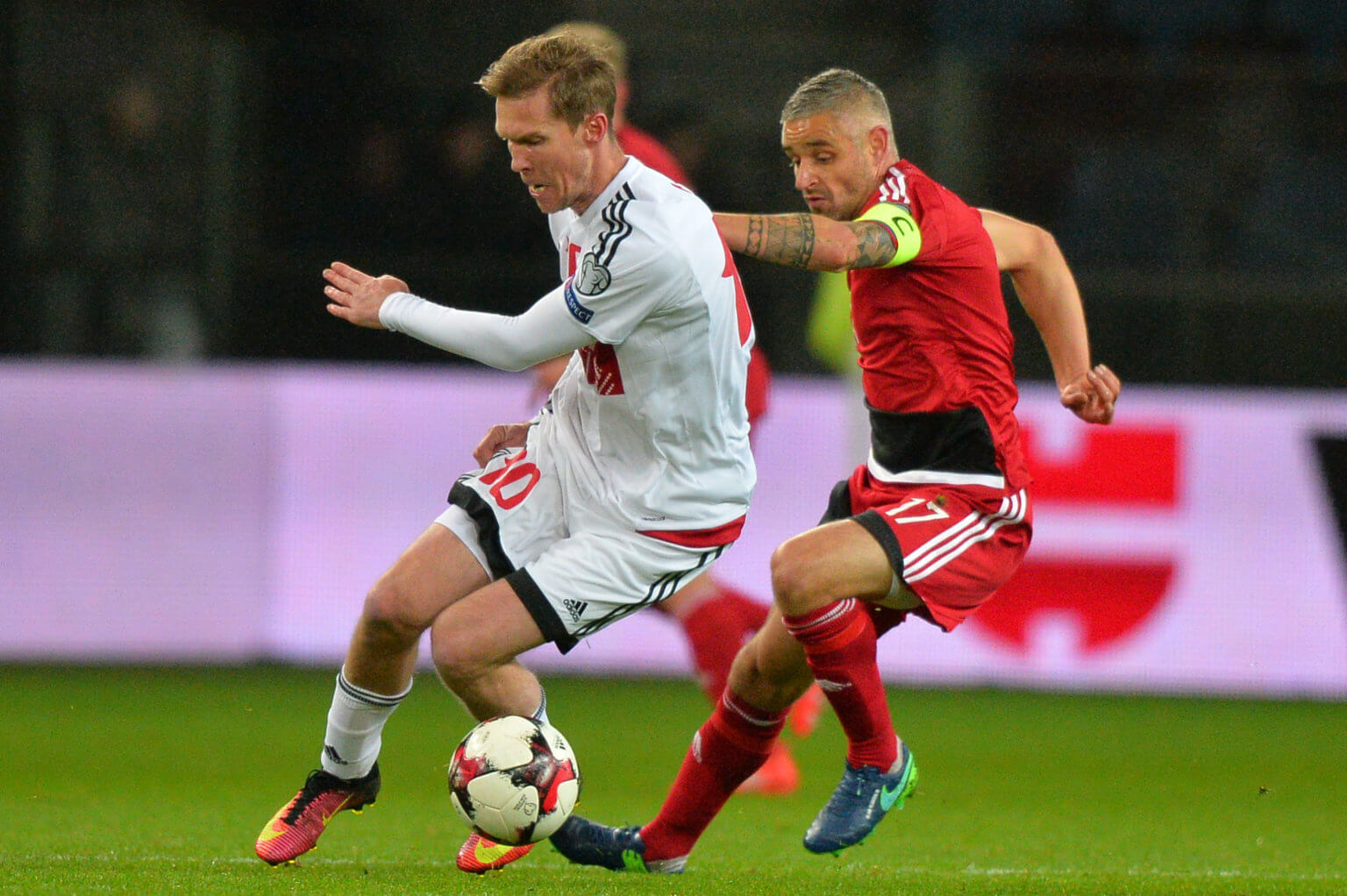 Business as usual in Belarus it seems.

With all major Football leagues in Europe cancelled or postponed, the Belarusian Premier League remains the only exception with the season calendar still running regularly with no signs of derailing.

It is only the second fixture of the new campaign where Dinamo Minsk travel a short distance across the Belarusian capital to face their city rivals FC Minsk in an early-season derby encounter.

Dinamo are one of only two sides from Belarus to have made the Europa League group stage, an achievement they can surely be proud of.

Having ended last season and starting the new season in disappointing form, Dinamo will be expected to prove their mettle and rekindle the kind of form which saw them finishing third last season.

Despite the fixture having a recent history of goalless draws, Dinamo will be boosted by the fact that their opponents have always consistently struggled to deliver against them.

Dinamo Minsk are the superior team and have dominated their crosstown rivals with a 16-4 advantage with nine draws in a total of 29 matches.  FC Minsk have not beaten their opponents since 2011 and surely the home advantage will not count for much.  In fact the hosts have never beaten Dinamo at home, only managing to score in three of their 14 previous encounters.

With such a terrible home record, it is easy to see why we are backing Dinamo where they will surely be hungry to claim their first three points of the season and pin another one over their rival opponents.

Dinamo will be determined to forget their disappointing start and will be desperate to secure the bragging rights against their city rivals.  They will feel a deserved entitlement as the oldest and most successful club in Minks and should be able to walk away with three points.

Punters who are looking for boosted odds and higher winnings should look no further. You can find it on 888sport, they will offer increased odds of 6/1 for new customers
Follow steps given below to receive increased odds: