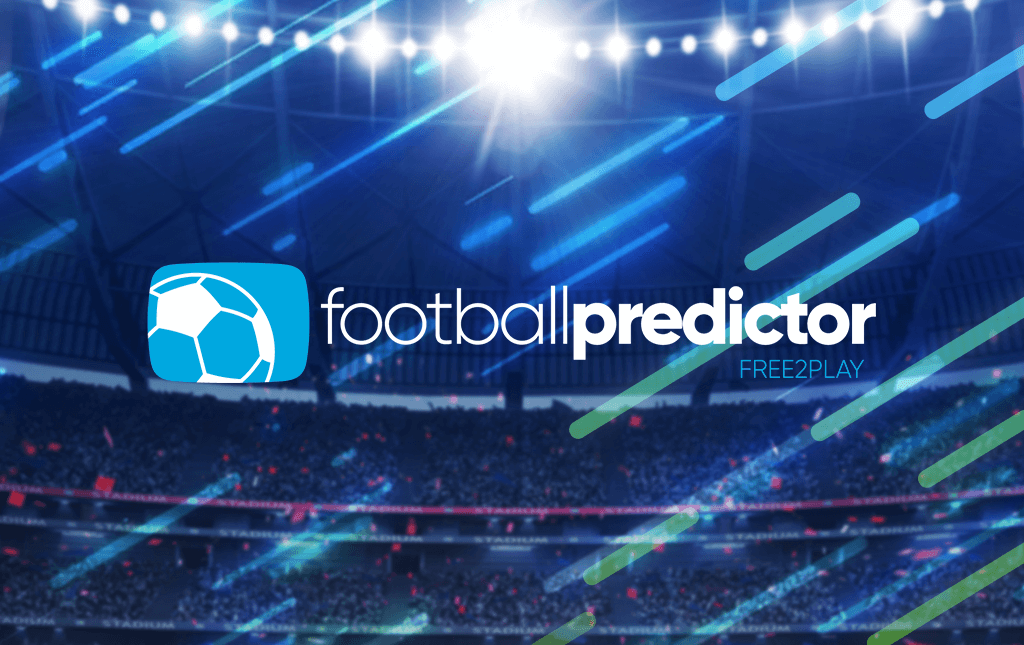 So far, we have not yet managed to pick a winner in our Football Predictor F2P game. We are now entering the fourth week of the competition. Conversely, this means that there is a whopping €8,000 in the prize pool.

To win the prize money, you have to correctly predict the results of six selected matches.


Football Predictor Free2Play: The games of the week

Bayern Munich – Bochum
Bayern Munich are of course the big favourites. Is the outcome of the match just a question of how high the score will be, or can the promoted team from Bochum cause a sensation? The match takes place on Saturday. On the Tuesday before, Bayern will meet Barcelona in the Champions League.

Atletico Madrid – Athletic Bilbao
Atletico Madrid against Bilbao could be a close affair. Neither team has lost so far – Atletico are in 3rd place with 10 points, Bilbao in 5th with 8. Diego Simeone’s team face Porto in the Champions League on Wednesday.

Aston Villa – Everton
Aston Villa vs Everton. A classic clash between two mid-table Premier League teams. Everton are still unbeaten, and could establish themselves in the top flight with a win. Villa, on the other hand, are on a downward trend after four points from four games.

Tottenham – Chelsea
Tottenham are in debt after a 3-0 defeat to Crystal Palace. The last encounters between the Spurs and the Blues were always close. The form curve favours Chelsea, who are second in the table with three wins and a draw from their first four games.

PSG – Lyon
The Parisian top club hosts Lyon. Unsurprisingly, PSG are top of Ligue 1 after five wins from five games. Lyon’s start to the season, on the other hand, with eight points from their first five matches, has been rather mixed. Both teams are on international duty ahead of the weekend. PSG face Brugge in the CL on Wednesday, while Lyon hosts the Rangers in the Europa League on Thursday.

Juventus – AC Milan
The nominally closest match of our selection takes place on Sunday. Milan have started with three wins. Most recently, Zlatan Ibrahimvoci celebrated his comeback – duly with a new hairstyle and a goal. For Juventus, the start to the season has been anything but good, with two defeats and a draw. Accordingly, the Turin team is already under pressure early in the season. Both teams play in the Champions League during the week: Juventus against Malmö on Tuesday, Milan have to face Livrpool at Anfield Road on Wednesday.

Get the chance to win up to €8,000 now with Football Predictor F2P!