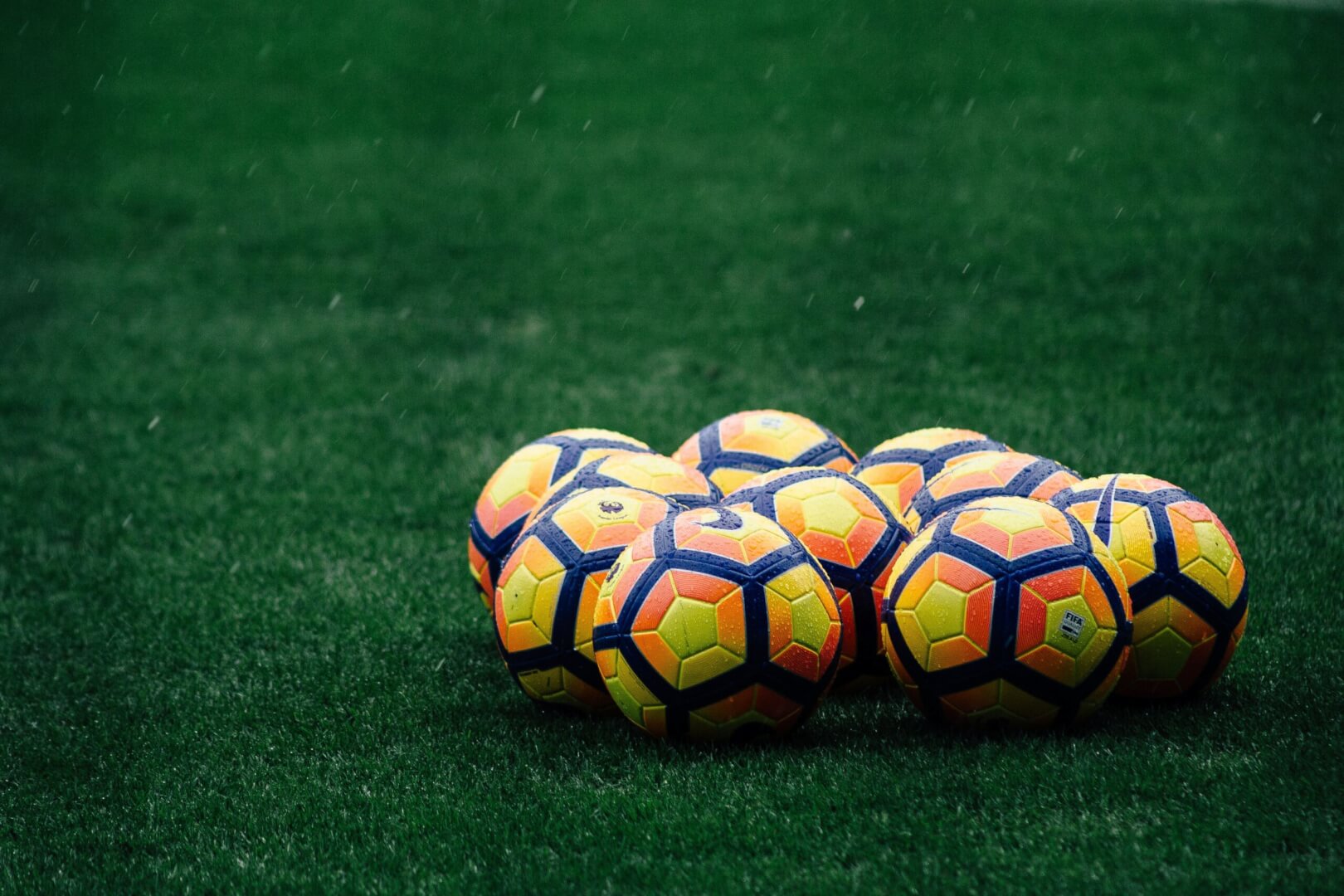 5 Football Stars We Wished Played in the Premier League

Don’t get us wrong, we love our EPL players and we’ve got some of the best in the world. Liverpool has Salah, Chelsea’s got Lukaku, Man City has De Bruyne, and Man United even picked up Ronaldo for a second time. But yet… wouldn’t it be cool to have more of the greatest football stars playing on our own pitches? There are so many incredible footballers we hope would one day play in the English Premier League, so here are five on our wish list.

At this point, accomplishment and Lewandowski pretty much go hand in hand. The 33-year-old Polish forward was recently named as the 2021 Best Male Footballer of the Year by The Guardian, and it’s not difficult to see why. Lewandowski continues to shine as a truly great finisher and displays textbook skill from outside the box and around the goal. He not only has the technique but also the achievements to back it up.

Lewandowski has scored over 300 goals in all competition forms for his current club of Bayern Munich, not to mention winning nine career Bundesliga titles, one Champions League trophy, four DFB Cup trophies, and was the 2020 FIFA Men’s Player of the Year.

The Pole doesn’t appear to be slowing down at all and almost certainly could pick up a few more trophies and awards by the time he’s done. In this season alone, Lewandowski has netted 19 goals in the Bundesliga and nine in the Champions League for Bayern Munich. Which EPL club wouldn’t say no to that type of scoring punch consistency from their striker?

There’s not much more to be said about the greatness of Messi. The 34-year-old Argentinian forward has spent the majority of his incredibly successful career at Barcelona, but he has captured the hearts and minds of football fans over the world for his sublime goalscoring talents and overall passion for the game.

Messi only recently switched clubs from his beloved Barcelona to Paris Saint-Germain in 2021 after a new contract couldn’t be worked out. This prompted a tearful press conference farewell to the Spanish club that saw so much success together with Messi. The list of championships won with Barcelona is comprehensive, to say the least, with four Champions Leagues trophies, 10 La Liga titles, seven Spanish Cup titles, and there are the solo achievements, including the 2019 FIFA Men’s Player of the Year and seven Ballon d’Or awards. Messi also scored well over 600 goals for Barcelona in all competition forms.

Messi has already got to work for PSG this season, scoring five goals in the Champions League and one in Ligue 1, but come on, wouldn’t he much prefer suiting up for a Premier League club next season? Tottenham could use a new forward…

There aren’t many players who have captured the world’s attention quite like the 23-year-old Frenchman, as the young star forward is an absolute unique talent in not only his dribbling, speed, and finishing, but his beautiful creativity as well.

In his time with PSG, Mbappé has already scored close to 150 goals in all competition forms, and has won the French league title four times and the French Cup three times. Then there’s the World Cup win with France in 2018, where Mbappé truly showcased his dazzling talents to the world and became a household name. PSG is likely to win the Ligue 1 title again this year, as the club is miles ahead of Nice, and has Mbappé to thank due to his nine goals and nine assists this season, as well as four goals and four assists in the Champions League.

While Mbappé is currently signed to Paris Saint-Germain, his contract is up at the end of the season, which means the heat is on for European clubs to sign Kylian Mbappé right away. The most likely destination has been Real Madrid for a long time, but rumours about Mbappé in the EPL with none other than Liverpool refuse to go away. Liverpool would no doubt move heaven and earth to get such a generational talent such as Mbappé, and if the club could keep Salah too? The rest of the EPL better watch out.

We may very well see Norwegian wonder-striker Erling Haaland in the EPL sooner than we hoped, as the 21-year-old has been linked with transfers to both Man City and Man United in the very near future. Currently wowing the Bundesliga for Borussia Dortmund, Haaland has played 75 games for the German club and has scored 75 goals so far in all competition forms… a goal a game is not the worst scoring average to have.

While Haaland hasn’t had any success in terms of league titles or DFB Cup trophies due to the tough rivalry Borussia Dortmund faces against fellow German club, Bayern Munich, but this is exactly why the Norwegian should consider English Premier League for his future. Any Manchester or London-based club would surely be able to use Haaland’s prodigious finishing and athletic skills to great effect.

With such talent at an early age, Haaland is set to become one of football’s brightest stars in the coming years, but he just needs the right club around him to succeed.

When you know a goalkeeper makes the list over a forward, midfielder, or defender, then you know he’s going to be worth it. Gianluigi Donnarumma broke British hearts when he was instrumental in helping Italy win the UEFA Euro 2020 Final against England. The cool-as-a-cucumber goalie saved three key shots in the penalty shootout that took place after regulation and extra time. The Italian stallion was in fine form throughout Euro 2020 and even won the Player of the Tournament.

Despite his annoyingly good saves against England, there would surely be no problem with Donnarumma joining the Premier League, as he’s almost certainly one of those players you simply hate unless he’s on your club.

At 22 years of age, the sky is the limit for a player of Donnarumma’s talent, but as he’s currently signed to PSG (they simply have all the best football players right now), getting him into the Premier League won’t be easy. Donnarumma is only a recent acquisition to PSG, as he played six seasons with AC Milan before jumping ship to Paris in 2021. He picked up an impressive 88 clean sheets and 265 goals conceded for all competition forms during his time in Milan, and already has four clean sheets and nine goals conceded with PSG.

If you’ll remember the moment Donnarumma saved the last shot in the penalty shootout, then you would have seen the Italian goalie not even celebrating after he’d just stopped Saka’s attempt on goal and won the final for his country. Well, apparently he wasn’t aware Italy had the trophy just yet. “I didn’t celebrate on the penalty because I didn’t realise we had won,” Donnarumma said in an interview. “I was already down after Jorginho’s missed penalty and I thought we had lost, but instead I had to continue. Then I saw my teammates coming towards me and everything started from there. I didn’t understand anything!”