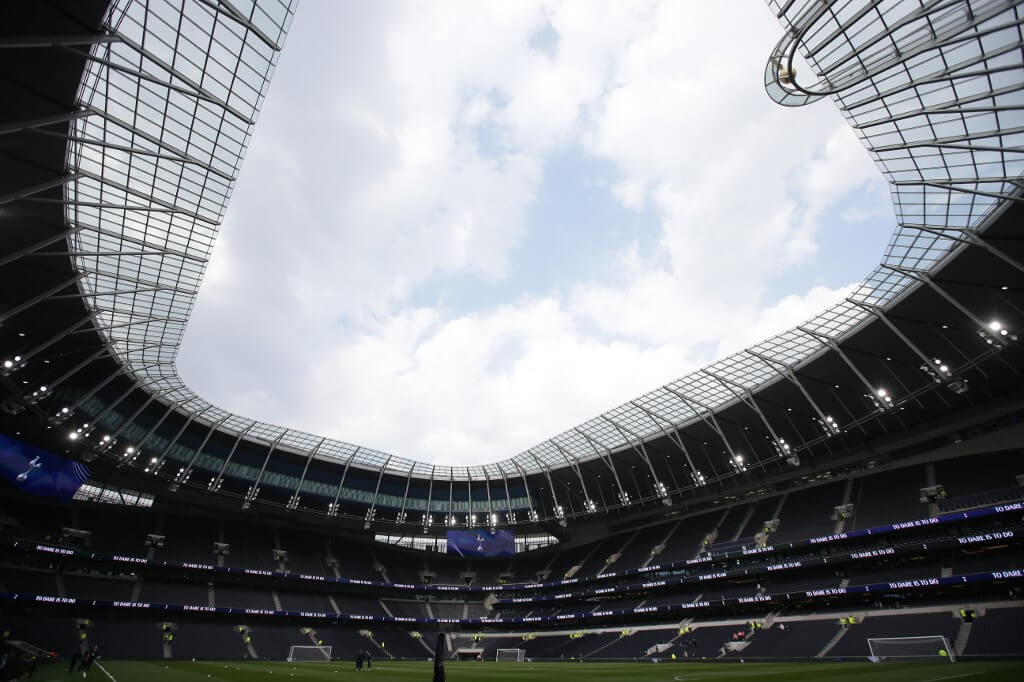 The move of Antonio Conte to Spurs’ head coach position has already got people talking about who the former Inter Milan, Chelsea, and Juventus boss might bring into the team to shake things up. It has been reported that Conte has around €280 million to spend on Tottenham signings, and word is out that he is looking to raid his former clubs in Italy’s Serie A to help him do that. Here are five players who we think are most likely to be considered for the first of Conte’s Spurs signings.

Dusan Vlahovic has impressed everyone as a striker at Fiorentina, and just a couple of days ago he scored a hat-trick to give his team a 3-0 victory over Spezia. Fiorentina has already made offers to extend the contract of the 21-year-old Serbian, but Vlahovic has refused them, so maybe he’s keeping his options open for Spurs. He certainly has the skills to step into the boots of Harry Kane at some point, if required, but he won’t come cheap, as he has a current price tag of around €80 million.

Stefan de Vrij has been doing a solid job as a defender at Inter Milan since 2018, and so he was playing under the guidance of Antonio Conte when Milan won the Serie A championship last season. That current personal connection should never be underestimated, and it might well be that a friendly conversation between the two could be all it takes for the 29-year-old defender to make Spurs transfer news headlines.

The same personal connection also exists between Conte and 28-year-old Inter Milan midfielder Marcelo Brozovic. Whether Conte would try to secure Tottenham signings with two or more players from his previous club remains to be seen, but Spurs would certainly benefit by having Brozovic on the pitch. The Croatian has enjoyed an illustrious career so far and is widely lauded as being one of the best defensive midfielders in the world.

The move of Conte to Spurs from Inter Milan might make Stefan de Vrij and Marcelo Brozovic obvious choices for this hypothetical shopping list, but we shouldn’t forget that Conte also spent quite some time at other clubs. Not least of those is Juventus, and although 24-year-old forward Federico Chiesa arrived at that club long after Conte’s departure, there’s little doubt that he’d be a prize catch. Of course, convincing Juventus to sell the talented player wouldn’t be easy, not least because Chiesa’s best years are very probably still in front of him.

Our final player on this list is Alessio Romagnoli. The 26-year-old centre-back has been at AC Milan since 2015 and he has captained the team since the start of the 2018/19 season. Although he has struggled with a series of injuries over the last year or so, Romagnoli is still a very attractive player for any team looking to strengthen its defense in front of the goal. His contract expires next summer, and he could be another player that is on the list of potential candidates for Conte’s Spurs signings.

There are plenty of other players that Conte could consider bringing to Tottenham, not least of which is Juventus centre-back Matthjs de Ligt. Inter Milan midfielder Nicolò Barella would also be a great addition, but the 24-year-old Italian has said that he would only be interested in joining Conte at Manchester United. Who knows? Maybe one day that too might happen.