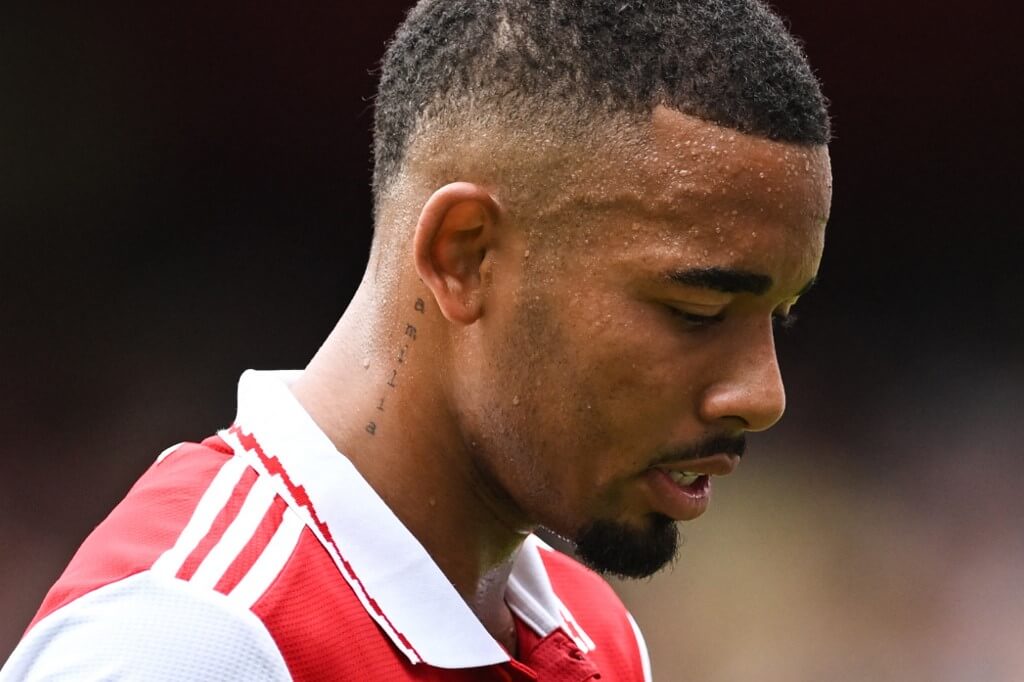 The Premier League is back ladies and gents! The league’s schedule in the month of September was scattered. The passing of HM Queen Elizabeth II caused a round of games to be postponed, which was then followed by an international break.

For us football fans, it’s felt like decades since a Premier League ball was kicked. But alas, we’re back in business with a mouthwatering fixture as Arsenal host bitter rivals Spurs.

Mikel Arteta has seemingly revolutionised Arsenal. His third full season at the helm of the Gunners is off to a flyer, Arsenal have won the most points of any Premier League side so far and have only dropped points once, in a 3-1 loss to Manchester United.

They’ve looked incredibly strong and finally seem to have a well balanced squad of players. The signing of striker Gabriel Jesus has been a breath of air in Arsenal’s striking department- which has been majorly lacking since Pierre Emerick-Aubameyang’s departure. Jesus will likely play a role in any success Arsenal have in this game.

There is a strong chance we see Bukayo Saka and Gabriel Martinelli joining him in attack with captain Martin Ødegaard sitting behind them in the no. 10 role.

Our Arsenal based pick focuses on the Asian handicap market. Arsenal at -0.5 goals are evens (1/1) to win at 888Sport. This would require Arsenal to win by 2 or more goals.

Tottenham Hotspur are looking like a very dangerous outfit this season. It’s Antonio Conte’s first full season as manager and he currently has them sat 3rd in the league after 7 games. Level on points with Man City and just one point behind their weekend opponents, Arsenal.

Spurs are a dark horse to win the title and with their fantastic start, you can see why. Since Antonio Conte arrived, Spurs have got their spark back. They secured top four last season, finishing above Arsenal and Manchester United, they consolidated this with a fantastic transfer window and are now pushing for their first trophy since 2008.

Harry Kane has been back to his brilliant best and Heung Min-Son has his confidence back after scoring a late hattrick against Leicester City last time out. This duo will no doubt be at the forefront of any potential success Spurs have, not only in this fixture- but in the whole season.

A win would see Spurs move above Arsenal and top of the table. At least until Manchester City plays the next day.

The away side are the underdogs for this fixture, with the Arsenal vs Tottenham odds against them. Spurs love to score and shut up shop under Conte so our pick is based around that.

Both sides will be desperate to win this one, the stakes are high and the rivalry between the two makes them even higher.

We can see this one being a stalemate, both sides giving it their all but neither able to come out on top. The possession will be heavily Arsenal’s but Spurs’ counter attacks will balance them out. Similarly to how Manchester United were successful against them.