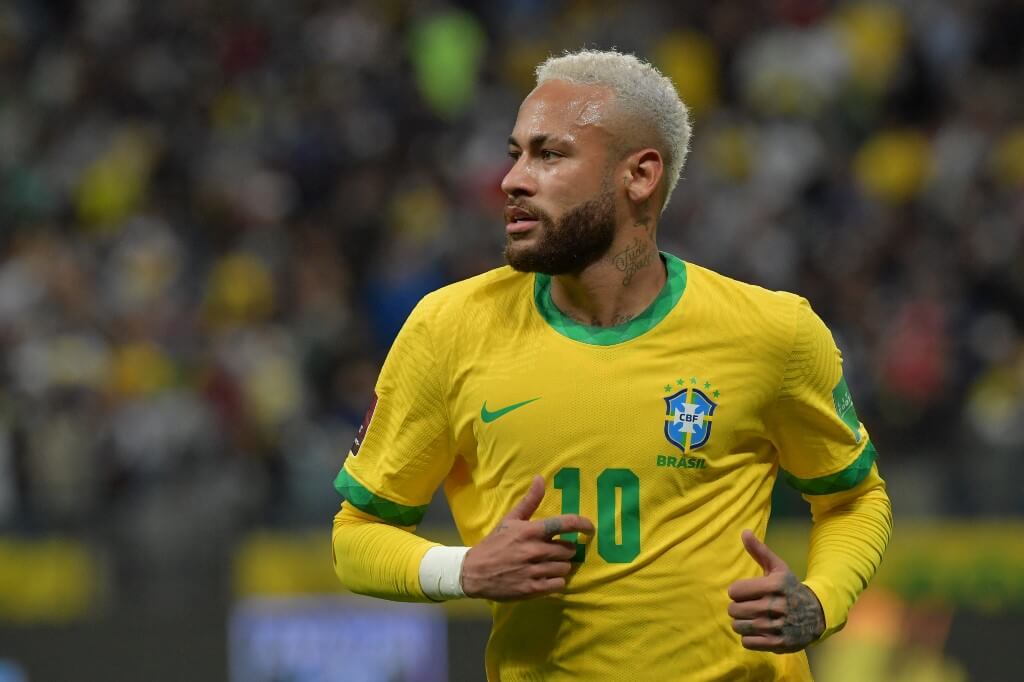 Brazil vs South Korea Odds: Can the favourites progress?

The penultimate World Cup last 16 late kickoff, sees the favourites Brazil face South Korea. After a mixed group stage, Korea found themselves qualifying in second place. After a draw to Uruguay in their opener and a devastating defeat to Ghana in the second, all was to play for in their final group game against Portugal.

To everyone’s dismay, they beat Portugal in a spirited victory. Sending the country into eruption. The celebrations could well be short lived though as they must beat the World Cup’s most successful ever side, Brazil. In order to process to the next round. Of course it can happen, but it will be very tough.

If there’s one man they’ll look to, it’s Heung-Min Son. Depicted as the greatest South Korean player of all time after Ji-Sung Park. He helped his side win the Asia Cup already in his career but this would not compare with a World Cup triumph. Son was last season’s Premier League golden boot winner and he’ll be looking to test Premier League goalkeeper Alisson with his ability.

We can see Brazil playing very high up the pitch and focusing on the flanks like they always seem to do. Raphinha and Vini Jr will be looked at as the main men, if Neymar doesn’t start.

The midfield of Brazil allows them to play very high. The likes of Casemiro and Lucas Paqueta possess an abundance of energy to attack and defend extremely well. They provide an extra layer of cover, which allows the attackers to stay very high up the pitch.

They play a strong brand of football that is very unique. They’ll be hoping it pays off this World Cup. South Korea has proven they can keep things tight against the best teams. They conceded just once in two matches against Uruguay and Portugal! Both of those sides have some extremely good attacking players, to keep scoring that low and go unbeaten against them is some feat.

Before we get into our picks, allow us to speculate on what the lineups could potentially look like for these sides.

We can see Brazil fielding a very strong lineup. With the major question mark being Neymar’s availability.

We can’t see Neymar getting the nod to start just yet, but rather being used as an impact substitute. Either way, it’s an incredibly strong XI that is well capable of scoring a good few goals. Even against South Korea’s strong defence.

Here is how we think the Asian side will stand in the last 16:

We can see Hwang returning to the XI after his winner against Portugal and Kim Min-Jae getting the nod at centre back despite his injury concerns. It’s a make or break game and the Napoli centre back is needed.

We can see only one winner in this one and it’s Brazil. They’ll advance but it will be a difficult game by all means: