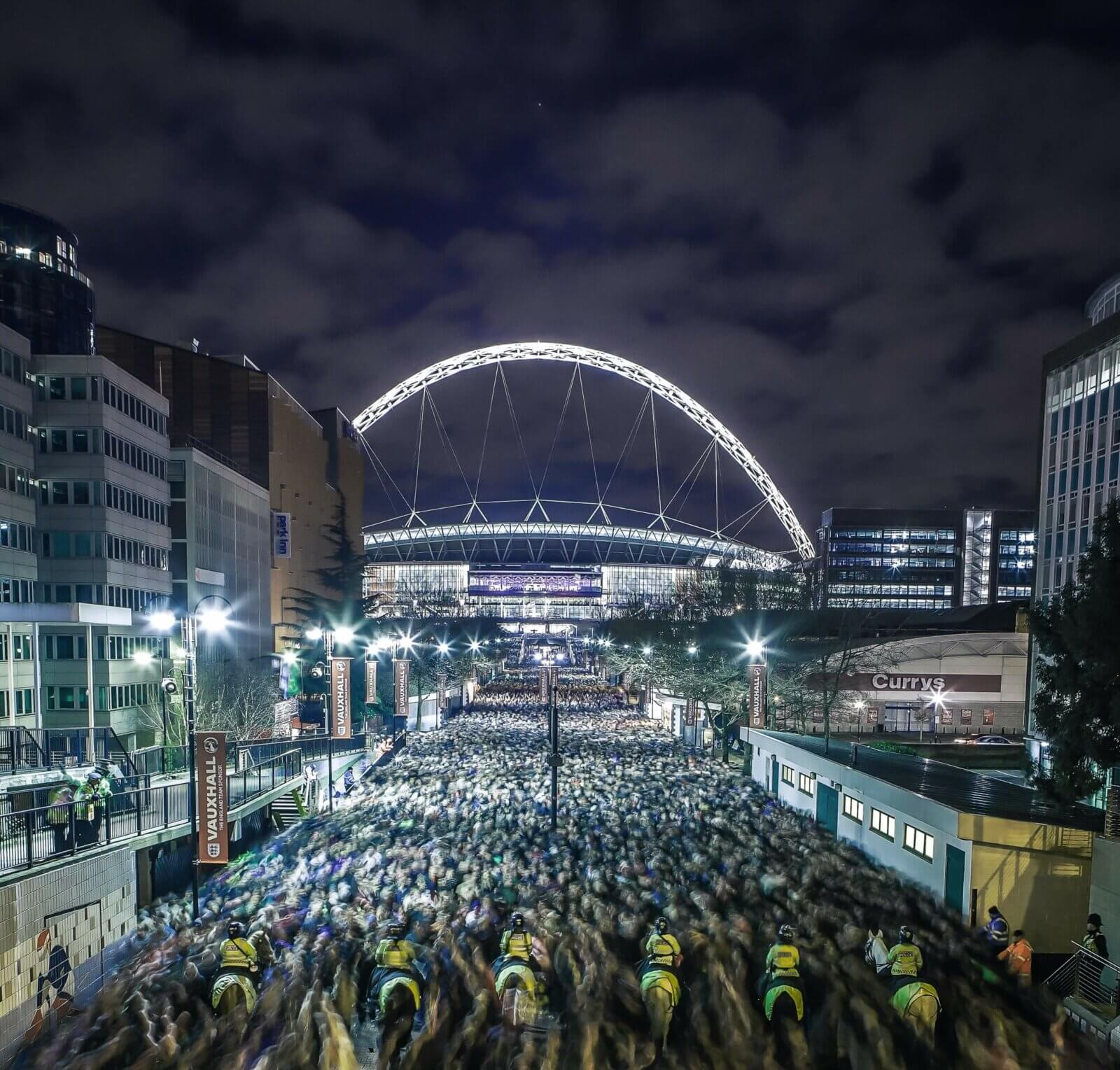 Photo by Jaanus Jagomagi on Unsplash

The World Cup Qualifier match England vs Poland will take place on March 31 at 19:45 at Wembley. With two convincing victories, the English national team has started into the qualifier Group I for the 2022 tournament in Qatar. Hence, the Three Lions can claim their third win against Poland at Wembley and lay the foundation for a thoroughly successful qualifying round.


In the past week, Gareth Southgate’s team first defeated San Marino 5-0, followed by a deserved 2-0 win in Albania.

Confident start to the 2022 qualifiers

The English team secured their first 6 points in a sovereign manner. Calvert-Lewin twice, as well as Ward-Prowse, Sterling and Watkins scored the goals against underdog San Marino. Kane and Mount buried the ball in the net against Albania.

The Polish team only drew against Hungary in a crazy match that ended 3-3. Accordingly, a win against Poland could already be seen as a huge step towards the first spot in the group.

Robert Lewandowski and his team are considered to be the toughest opponent in the race for the direct qualification to the WC 2022 in Qatar. They have won their second match against Andorra thanks to goals by Lewandowski (2x) and Swiderski. To the dismay of all Poland fans, Lewandowski had to be substituted due to an injury. Thus, the world-class goal scorer will not be able to play against England on Wednesday. In addition to that, Grzegorz Krychowiak and Kamil Piatkowsk were tested positive for the coronavirus and will be out. The Polish team has to undergo further tests ahead of the clash.

Most recently, England has met Poland in the qualifiers for the WC 2006 in Germany, as well as the WC 2014 in Brazil. Out of the 4 matches, they won 3 times and drew in Poland 2012. In all 19 matches against Poland, England has only ever lost once (WC qualifiers 1973). On the other hand, they have won 11 games and drew 7 times.

England vs Poland on TV

The Group I match will be broadcasted on ITV. With our TV guide you won’t miss a single match of the World Cup qualifiers. More information and an overview of all groups can be found here on our World Cup qualifying page.