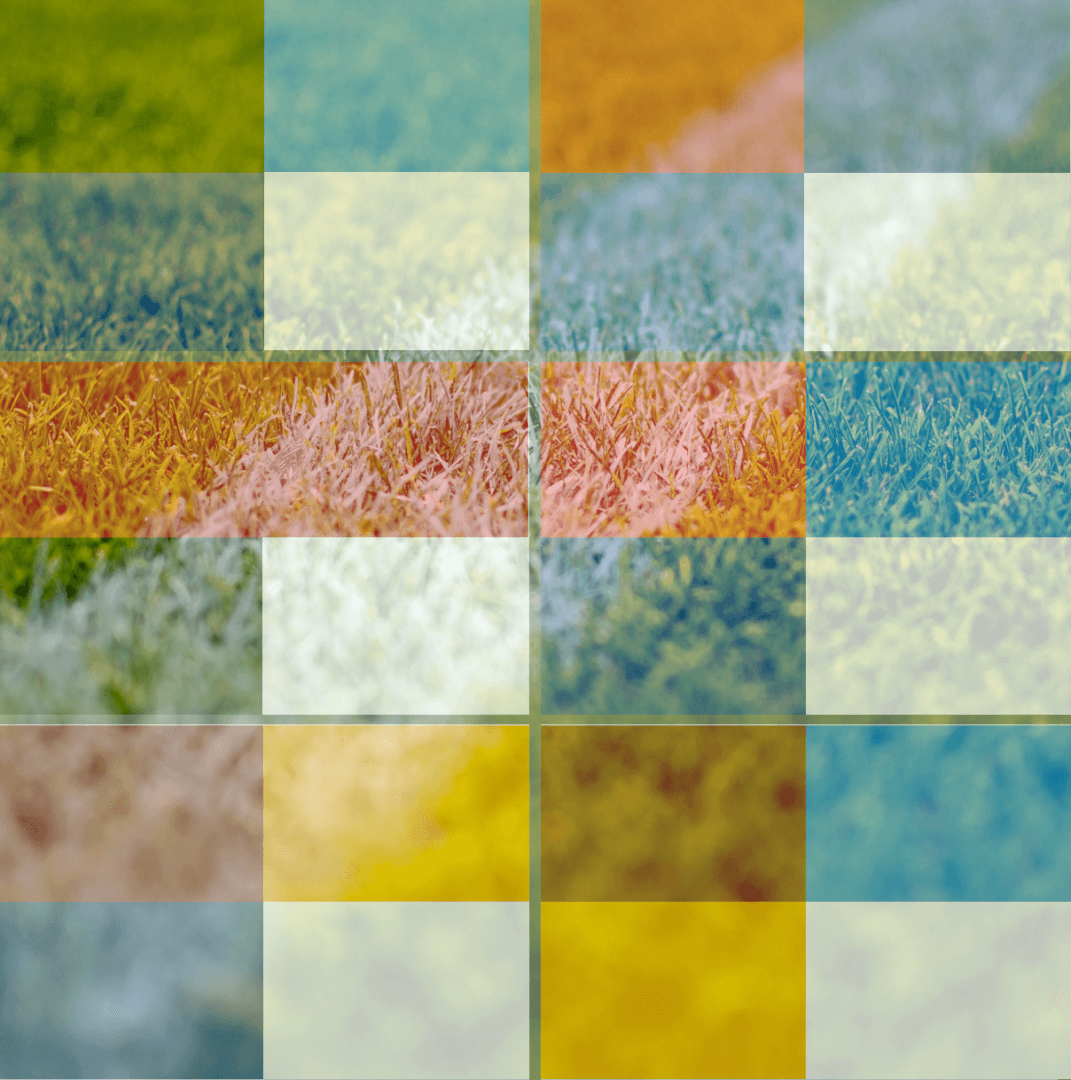 Photo based on image by Peter Glaser on Unsplash

The weekend of top matches: once again, important points are at stake in the Premier League, Bundesliga, La Liga, Serie A and Ligue 1 this coming weekend. In addition, all of Europe’s top 5 leagues have highly explosive matches on the agenda.

The duel of the historic driving forces is coming up. Manchester United against Liverpool is considered the derby of the two most successful teams in the country. Consequently, United are also record champions with 20 titles, Liverpool follow behind with 19 championships. This year, both teams could be in contention for the coveted championship trophy. The Red Devils from Manchester, driven by the euphoria of the returnee Ronaldo, are currently in sixth place and somewhat under pressure after the defeat at Leicester (2-4) and most recently two winless games in a row.

Should Liverpool prevail in the top match of Matchday 9, United would already be seven points behind. Jürgen Klopp’s team, on the other hand, is in the best possible position in second place. If leaders Chelsea slip up, the Reds can take over the top spot again with a win. Liverpool are led by a currently outstanding Mo Salah. In the first 11 games of the season, the Egyptian has scored 12 goals and provided 4 assists across all competitions.

There is probably still a bit of melancholy in Hoffenheim when you run into Julian Nagelsmann. Under the 34-year-old, the Kraichgauer experienced the most successful period in their Bundesliga history. Since Nagelsmann’s departure, they have been in danger of sinking into mid-table. After 8 games, Hoffenheim are in 9th place in the Bundesliga- Last year they finished eleventh.

FC Bayern, on the other hand, once again won a top match. The impressive 5:1 at Bayer Leverkusen was the 16th top match (first against second) in a row in which the record champions remained unbeaten. As a reward, they are also back at the top of the table. After slight difficulties at the beginning of the season, Nagelsmann seems to have found the right team chemistry. In the home match against TSG, Bayern are the heavy favourites.

Seldom before has the “El Clasico” been so out of focus as it has been this season. The glamour of the old days has clearly suffered due to the departure of the two icons Ronaldo and Messi. Real Madrid, however, is on the right track. After the 5-0 away win at Shachtjor Donetsk, they are on course in the Champions League after half of the group stage games played. In the league, they are second in the table and within striking distance of defending champions and league leaders Atletico Madrid.

FC Barcelona, who will host at Camp Nou on Sunday, have also been able to make positive headlines again recently. After the 3-1 win in the league against Valencia, they also collected their first points in the Champions League. The 1-0 win over Dynamo Kiev was the first time this season that they have won two competitive matches in a row.

Inter vs Juventus & AS Roma vs Napoli

The duel of the giants also takes place in Italy. Record champions Juventus (36 titles) will play host to “runners-up” Inter Milan (19). The reality, however, currently looks quite different: While Inter is still in 3rd place, Juve is already 10 points behind league leader Napoli.

The Derby d’Italia is thus marked as a trend-setting match. On Sunday, there is also a second top match in Serie A. League leaders Napoli are the guests of AS Roma. Spalletti’s team has a flawless record with 8 wins from as many games. Roma, on the other hand, are fourth in the table and could overtake Inter. After a good start to the season, coach Jose Mourinhos team has been lacking consistency of late.

The matchday winner could also be AC Milan, who reside in second place and have a comparatively easy task ahead of them in Bologna.

Finally, Ligue 1 can also look forward to a top match. After 10 games, PSG have already clearly distanced themselves from their rivals. Olympique Marseille, however, could prove to be an unpleasant task. Coach Jorge Sampaoli’s team would like to climb to second place with a win and close the gap to the Parisians to 7 points.

As usual, all eyes will be on new signing Lionel Messi. The Argentine gave the fans of his new club a first taste of his skills during the week. He turned around the Champions League match against RB Leipzig with two goals.

Bet on the weekend’s top matches with Football Predictor

All six matches are also part of the 9th round of our Football Predictor F2P. Predict the weekend of the top matches correctly and win up to €10,000.