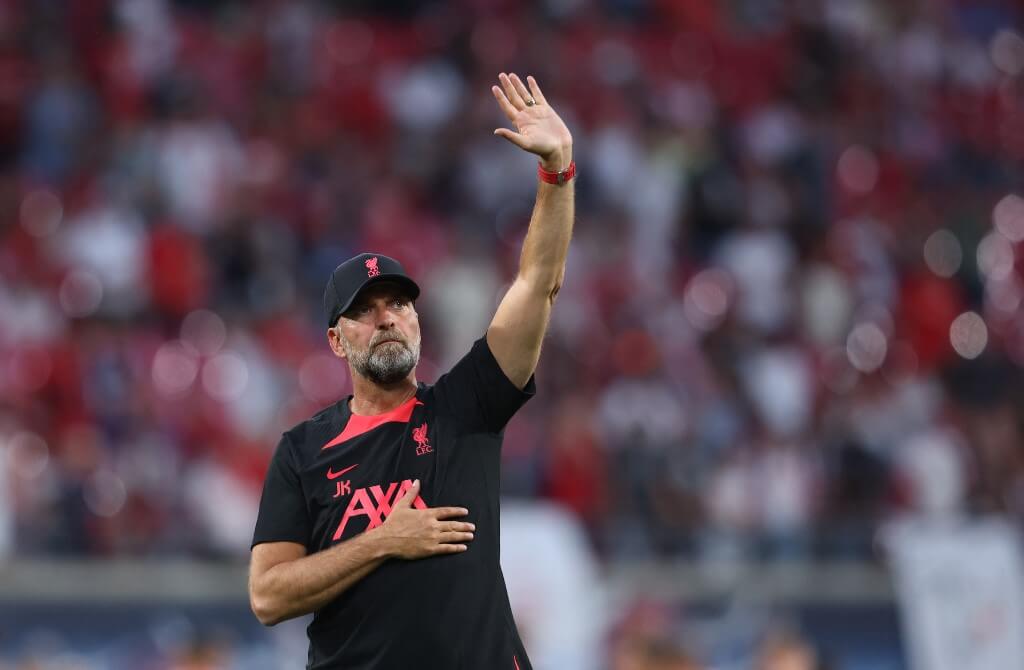 Liverpool and Brighton return to Premier League action after almost a month away from the competition. It’s been a long time coming for the two sides and a lot has happened since the last time they kicked off in the league.

Liverpool are low on confidence and will be desperate for a boost, while Brighton will be starting life with new manager Roberto De Zerbi.

A win or nothing for Liverpool

Liverpool have had a rocky start to the season for their incredibly high standards. Drawing the opening two against Fulham and Crystal Palace before losing 2-1 to bitter rivals Manchester United. They have only recorded two league victories this season so far, which is simply not good enough- considering their goal is winning the league.

€100 million man Darwin Nunez has struggled to adapt to the high intensity of the Premier League so far. The Uruguayan has scored just once, this coming on the opening day. He was shown a straight red versus Crystal Palace for a headbutt on Joachim Andersen. If he can turn around his form, it would be a massive boost for Klopp’s side.

Another struggling Red is Mo Salah. The winger has looked far from his usual self this season and failed to register a goal or assist in a 9-0 victory against Bournemouth. His output is what sets him apart as a player and he looks like a shell of himself without it. Klopp needs to get him firing again.

It’s likely that this pair both start against Brighton and they’ll need to bring their A-game.

As you can imagine, the Liverpool vs Brighton odds are heavily in favour of Liverpool. They are 1/3 to secure victory on 888Sport. This isn’t a great bang for your buck. If you’re backing Liverpool we would instead suggest:

It’s fair to say, the Brighton hierarchy were not anticipating the departure of Graham Potter at this stage of the season. After a fantastic start to the season and consistent performances across the past couple of seasons, Graham Potter was snatched up by Chelsea after they sacked Thomas Tuchel.

The Brit has left Brighton in great shape, but the south coast side will definitely lose something without him at the helm. The first test of new manager Robert De Zerbi isn’t an easy one, but the performance will be looked at more than the result. The overwhelming strength of Liverpool will likely be too much for Brighton, especially in this transitional period.

Although, we have seen them compete with the top clubs this season. Beating Manchester United and West Ham United already this season. Leandro Trossard, Alexis Mac Allister and Pascal Groß have been the star men of Brighton this season and will all likely feature on Merseyside.

The Liverpool vs Brighton odds have the away side as huge underdogs, which could make for some excellent profit. Our Brighton pick is very basic:

If Brighton win the game, you win at 11/2 odds and if the game finishes as a draw, your stake will be refunded. Essentially giving you a double chance.

This eliminates some risk in betting on the underdog.

Liverpool vs Brighton Odds: Our Predictions

We can see this game resulting in a draw. Liverpool need the win, but Brighton are no push over and with a new manager boost they could most definitely compete with Liverpool.

As for the score, we can see a 1-1. With Darwin Nunez and Pascal Groß scoring.