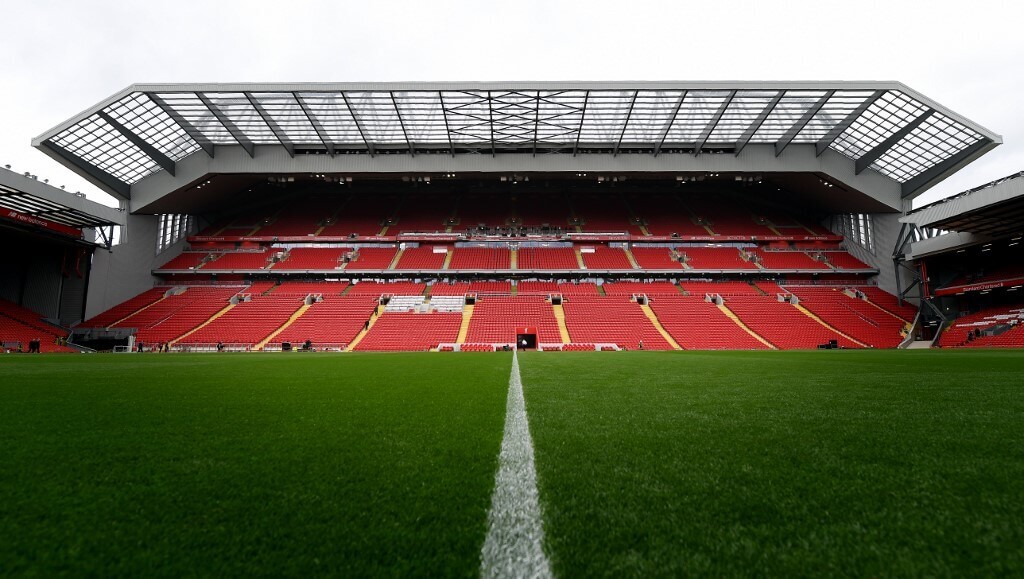 Premier League top clash Liverpool vs Manchester City will take place on Sunday, 7 February, at Anfield Road. The clash can be considered as an indicatory for what is to come in the rest of the season, especially for Liverpool. After two consecutive home defeats, they are 7 points behind City with, who also have another game in hand.

Manchester City on the up and up

When it comes to great form, City currently appears strongest in the Premier League. At the time of writing, they top the table with 47 points, just ahead of Manchester United at 44. They do so with a game less played.


In the last ten games, City took nine wins and one draw, leaving them in the best position for the third title in four years.

City have conceded just 13 goals in 21 games. They have kept a clean sheet in six straight league games and have 13 wins in a row in all competitions. It can be assumed they will put pressure on a Liverpool team that is in trouble.

Last chance to stay in the title race for Liverpool?

On the contrary, Liverpool comes from a weak home game against Brighton where they again struggled to score goals. The injuries have left their mark, and especially the defense lacks confidence. Henderson and Fabinho have been trying to replace injured Gomez and Van Dijk – with only moderate success.

In the last ten matches, they attained only four victories. Three draws and three losses are moreover to their names. Loosing against Brighton, Burnley and Southampton undermines the weak form of Klopp’s side.

Previously, Liverpool had not lost in 68 home games in the league. If they lose to City, they will have lost three in a row. This has not happened since 1963.

City is used to get what they want in the last weeks and therefore have a big favorite stamp. Liverpool must step in to avoid their third home loss in a row. Man City had played without Sergio Aguero, Nathan Ake and Kevin De Bruyne last. Liverpool were missing Alisson Becker, Fabinho, Joe Homez, Diogo Jota, Naby Keita, Sadio Mané, Joel Matip and van Dijk, most of whom are suffering from long-term injuries.

Hence, we expect Liverpool to level up their performance again, turn in a brave performance and at least gain a draw against Pep’s City, who will be content with sharing points.

The match can be viewed on Sky Sports Main Event and Sky Sports Premier League. Kick-off is at 4:30 pm UK time.