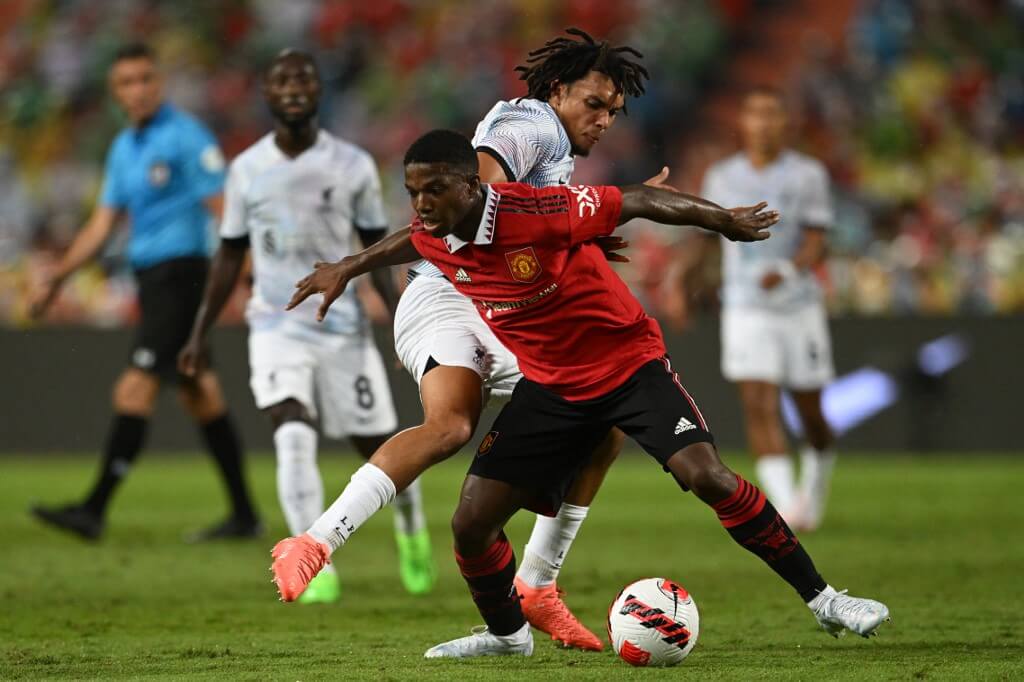 Manchester United vs Liverpool is one of the biggest games that football has to offer. This season the first meeting of England’s most successful sides comes in game week 3. It’s rare to see this fixture so early, but we’re more than ready for it.

The Manchester United vs Liverpool odds favour the away side massively and for good reason. Liverpool have walked all over United in recent years, and many expect nothing less on Monday night.

It has been the most woeful of starts imaginable for Erik ten Hag and Manchester United. In the first game of the season, they lost 2-1 at home to Brighton, which stirred up lots of talk in the media about the club. The second game they were looking to bounce back with a victory against Brentford, Cristiano Ronaldo returned to the starting XI, but his addition was not enough as Brentford ran out 4-0 winners…

Now United face one of the most feared teams in the league and a win looks far from likely for ten Hag’s side. 888Sport have the Manchester United vs Liverpool odds at 43/10 for United to win. This is incredibly high, a few years ago a United win against Liverpool wouldn’t scrape evens. It just goes to show how the mighty have fallen.

A win is a must for ten Hag, three straight defeats in his first three league matches would not bode well with the United hierarchy.

Liverpool looking for their first win

All the talk in the media is about United’s poor start but Liverpool’s hasn’t been much better. They drew on the opening day to Fulham after coming from behind twice, then on the second day they faced Crystal Palace at Anfield and drew once again! These two sides have been ‘bogey teams’ for Liverpool in the past, so it’s worth taking these results with a pinch of salt.

€100 million man Darwin Nunez was shown a straight red after a headbutt incident. He will be unavailable for the game.

Jurgen Klopp will be desperate for his side to get back on track and a victory over bitter rivals United at Old Trafford would be the perfect way.

If you’re choosing to back Liverpool, we’d suggest running a bet builder on 888Sport:

Luis Diaz and Mo Salah have been bright sparks for Liverpool this season and if the Reds are to win, it’s likely that these two will score. United’s only goal this season was an own goal from a set-piece, so the likelihood of them scoring is low.

United fans, look away… We can see ten Hag’s side losing once again. Liverpool and United are both yet to win and will both want it, but Liverpool will want it more. They have proven that their squad has much more grit and determination compared to United.

Our overall pick for Monday’s game is as follows:

Another 11/1 option that favours no team… if you can’t decide who to back this just might be for you.

Who do you think will win this historic match? Will it be Erik ten Hag’s United or Jurgen Klopp’s Liverpool? Find out on Monday!