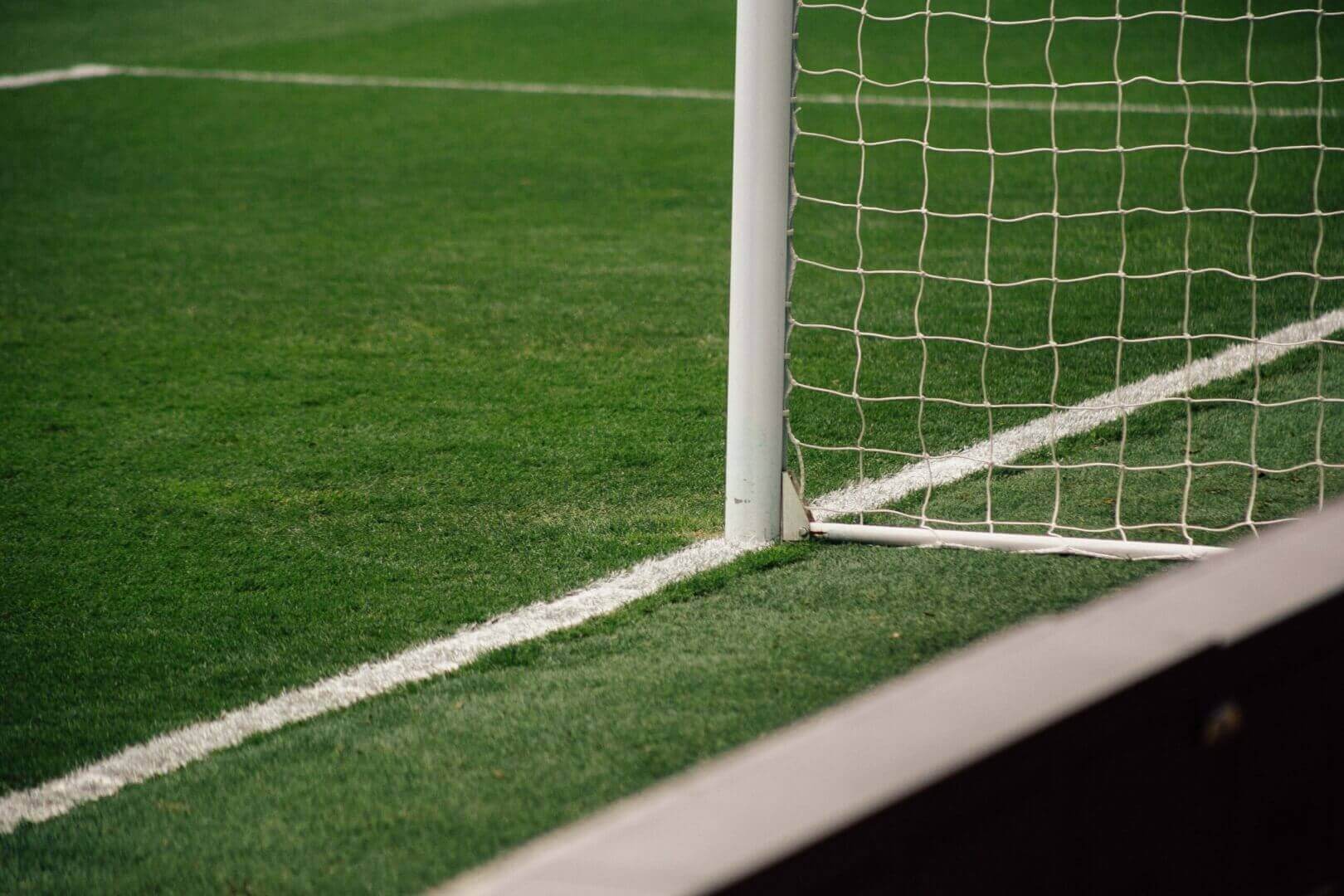 Brighton are set to take a trip up to the capital to face West Ham United in game week 3 of the Premier League.

Both sides have very, very similar goals. They are projecting European finishes after very successful previous campaigns. It was Brighton who denied West Ham a Europa League place on the final day of last season. A point is all the Irons needed but the Seagulls took all three.

Revenge is needed for the Irons, they’ve had a poor start this season and need to string some victories together, if they’re to compete for Europe.

West Ham need to step up

West Ham are a bit of an enigma at times, sometimes they’re fantastic and look like they could push for top four, other times they look pretty woeful. It’s a lucky dip seeing which West Ham will turn up on game day.

Their previous fixture versus Nottingham Forest was poor. They didn’t create many chances and allowed Forest to cut through their defence on a few occasions. Their former player Jesse Lingard caused them a few issues, he was previously held in high regard by West Ham fans but after his recent move to Forest, the love is gone.

West Ham will need to be far better versus Brighton. We have seen the Seagulls punish Man United already this season, they can be so quick in possession and carve teams open. If West Ham don’t step up, then they may suffer a similar fate to Man United.

The West Ham vs Brighton odds are fairly split, but if you’re backing West Ham, we have a nice pick for you.

This bet builder is 5/1 via 888Sport and is a likely scenario. Scamacca has been quiet so far and will want to begin to make an impact.

Brighton have been nothing short of sensational as of late. Their performance against Manchester United was superb. They controlled the first half completely, barely allowing United to hold the ball. They ended up scoring twice in the first half and holding off United in the second, claiming a 2-1 victory.

Their second game came against Newcastle, this was a big test for them. They are much more of a unit than Man United which makes them a tougher side to play against. Despite this, they still controlled the game. By the end of the 90 they had 7 shots on target and a 54% split of the possession.

The only thing missing was a goal, they couldn’t break Nick Pope’s wall and the game ended 0-0. This will motivate Brighton to be even better in their next match and grab another win against West Ham.

The West Ham vs Brighton odds have West Ham as favourites, but this is no discredit to Brighton. When the whistle blows, the two sides have an even chance.

With all things considered, we believe that the most likely outcome for this match is a draw. Brighton are in great form but have less overall quality than West Ham who are in terrible form.

Using the 888Sport bet builder feature, we have created a nice pick that makes use of the lucrative West Ham vs Brighton odds.

It’s Irons vs Seagulls, who will come out on top? Find out this Sunday!