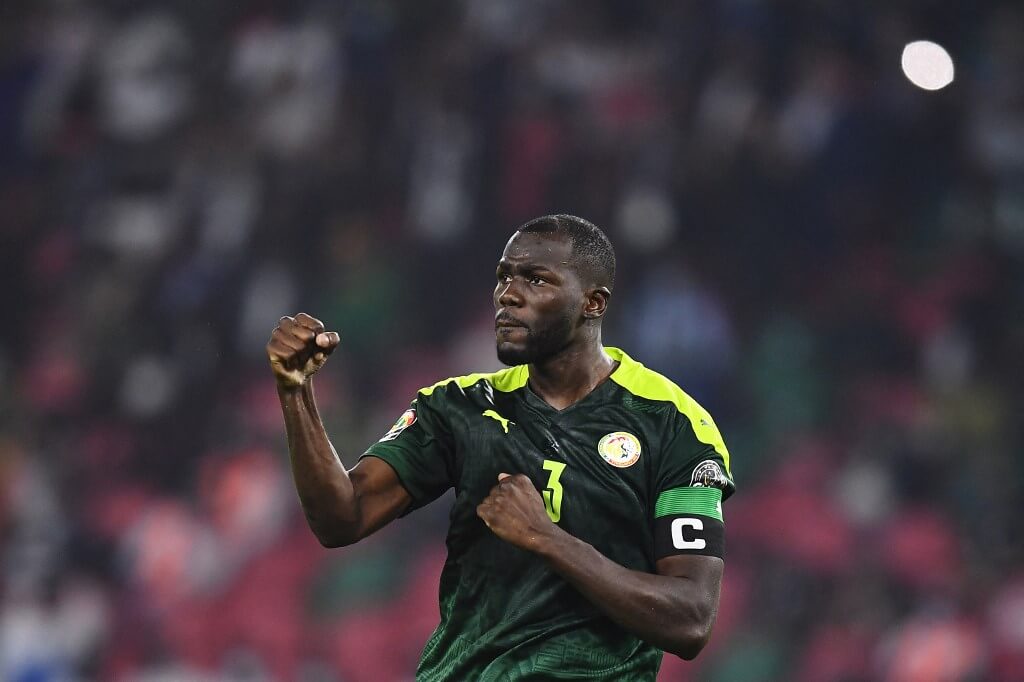 Group A’s top two teams meet in the middle round of group games with Netherlands and Ecuador having both got off to a winning start by defeating Senegal and Qatar respectively.

The hosts are underdogs again as they face African champions Senegal, but what is on offer in the Group A matchday 2 odds? Let’s take a look.

Hosts Qatar were well below par in the tournament opener, slipping to a 2-0 loss against Ecuador, and they will have to show an improvement if they are to have a chance of reaching the next round.

Qatar failed to register a single shot on target in the first game of the tournament and their lack of goal threat is clear, even if they did win four games in a row during their build-up to the World Cup.

Just one of Qatar’s last nine games has seen over 2.5 goals scored, so this meeting with Senegal is likely to be another with little goal action for neutral football fans to get excited about. At 6/10 with 888Sport, under 2.5 goals is not the biggest price but should be a strong selection from the Group A matchday 2 betting odds for this game.

Qatar also had four bookings during their first group game as they struggled to handle the pressure of the first World Cup match in the history of the country. Cards could well be another market to check out for those who are considering having a bet on this game.

As for Senegal, the African champions missed star man Sadio Mane badly in their opener, though they were holding Netherlands at bay until the last few minutes of the game. Goalkeeper Edouard Mendy should have done better for both goals and he will have to improve against Qatar, while he might even come under pressure for his place as a result of his poor performance.

Mane’s absence is a bitter blow but Senegal ought to have enough to edge this game. They are strong at the back and kept five clean sheets in their seven games en route to AFCON glory.

As a result, Senegal’s price to win of 4/7 with 888Sport is worth taking, but there is another way to add value to this bet when browsing the Group A matchday 2 betting odds.

Senegal to win to nil is offered at a more tempting price of 27/20 with 888Sport, while the same bookmaker has Senegal/Senegal at 6/4 on the HT/FT market, which is also worth considering.

Top spot in Group A is up for grabs when Ecuador and Netherlands, both 2-0 winners in the first round of group games, face off in Doha.

Netherlands took a long time to get going against Senegal but a Cody Gakpo header eventually broke the deadlock. Their hopes might depend on the fitness of star striker Memphis Depay, who was only deemed fit enough to play half an hour off the bench in the Senegal game. Depay has been battling a hamstring injury for the past two months but, if he is fit to start, will boost his team’s attack. Marten De Roon was another injury doubt for the Dutch and came off the bench. Depay and De Roon are in contention to start, but coach Louis van Gaal may opt to save them for later matches.

Enner Valencia is an early contender to win the Golden Boot after the striker netted a brace in the tournament opener, but he came off with an injury against Qatar. It is unclear whether or not Valencia will be passed fit to face Netherlands and, if he misses out, Ecuador may struggle for goals.

Netherlands are favourites in the Group A matchday 2 betting odds but this looks likely to be tight. The 4/6 with 888Sport on under 2.5 goals is a good place to start in the Netherlands v Ecuador odds.

Van Gaal’s tournament experience is something the Dutch have in their favour. Few coaches at Qatar 2022 have as much tactical knowledge in their locker and this bodes well for Netherlands as they look to go deep into the knockout stages.

Ecuador did not need to get out of second gear against Qatar but losing Valencia to injury is a blow.

If Depay is named in the starting XI, his any time scorer price of 11/8 with 888Sport also appeals.