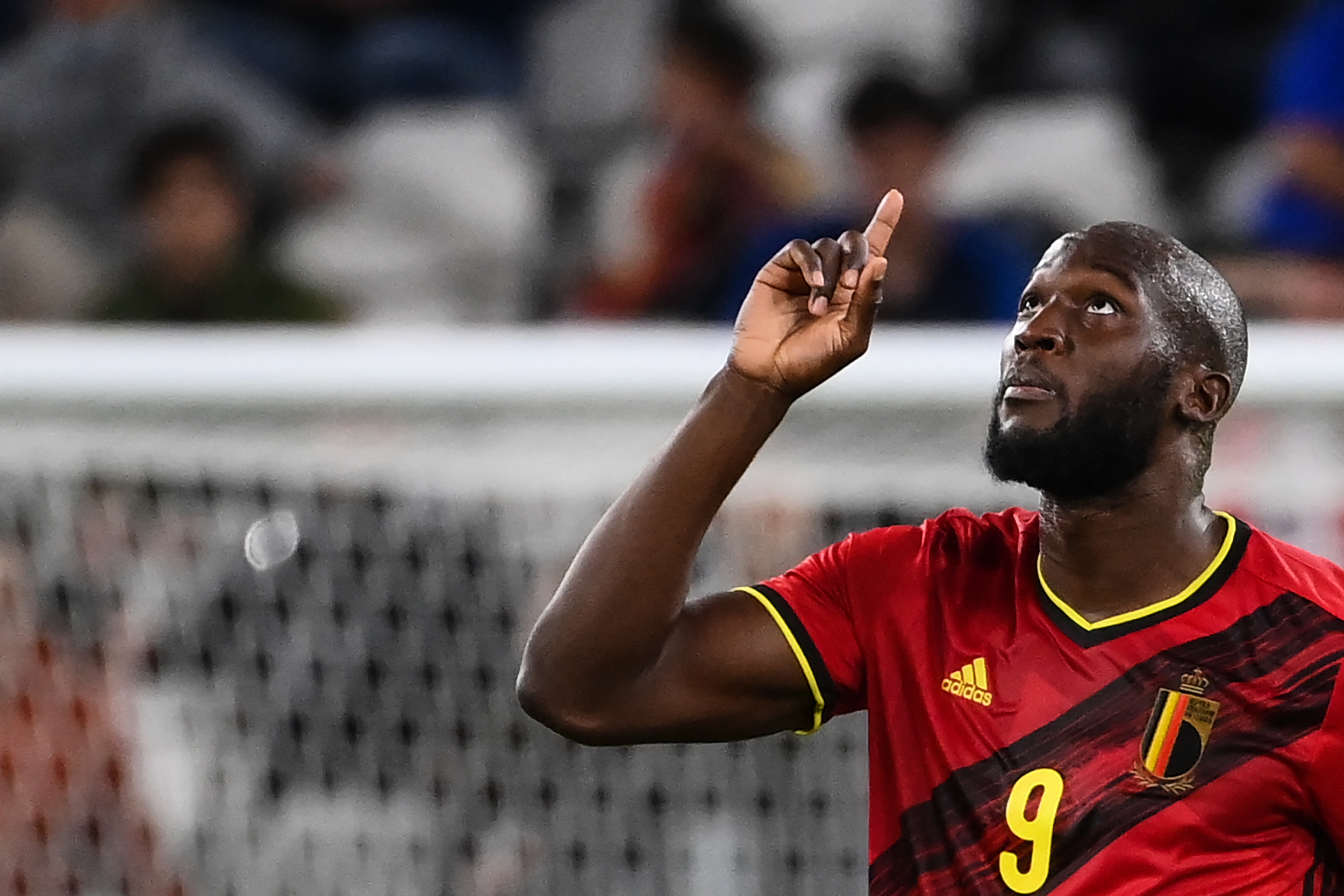 The World Cup has kicked off with a bang and all is still to play for in Group F. There have been some tame starts for the favourites, Belgium were lucky to escape with three points against Canada and Croatia were unable to continue their fine 2018 form against the Moroccans.

The opening fixtures leave most bettors with their heads scrambled, but don’t you worry, us at TVG are here to help you navigate your way through to the Group F matchday 2 odds.

Belgium are coming to the end of their ‘golden generation’ and its beginning to show. If you watched their opener against Canada you’ll know that the Belgians huffed and puffed to three points.

Going into the game Belgium were heavy favourites, but on the pitch you would’ve thought otherwise. Canada dominated, particularly in the first half.

Canada squandered a few chances with the Alphonso Davies penalty standing out as the biggest opportunity. Many would’ve backed Davies to convert the spot kick but Thibaut Courtois was equal to it, keeping the game at 0-0.

Before long, Michu Batshuyai was striking Belgium into the lead. It was against the run of play, but that’s football. If you don’t take your chances, expect to get punished.

The next outing for Belgium sees them take on Morocco who will be more than happy with their 0-0 draw versus Croatia.

Morocco are known for their flair players and ability to hit teams on the counter. This was the game plan in their opener and it’s fair to say that it worked out. They kept the 2018 finalists at bay, only allowing them to hit the target twice in what was a very tame affair.

Next time around they’ll be hoping to escape with more than just a point, but they’ll have an experienced Belgium side with the wind in their sails trying to stop them.

Morocco showed excellent resilience in their opener but Belgium will cause more problems than Croatia.

This leads us to pick Belgium as our winners for this one. We don’t think that they’ll blow Morocco away, but they’ll do enough to secure the points and book a place in the last 16.

Croatia and Canada have never met in a major tournament and the stakes of this one couldn’t be higher. Croatia only picking up a draw in their opener means that they’ll have to win this one to gain comfort heading into their final group game.

Croatia shocked everyone back in 2018 when they went all the way to the final, but since then, their squad has only gotten weaker.

Star players such as Luka Modric and Ivan Perisic have aged significantly since the last tournament. While the pair are still playing at the highest level, it’s fair to say they have both dropped in form since 2018.

Despite this, we still think that Croatia has enough quality to qualify. This will most likely be the final World Cup for elite midfielder Luka Modric, which will give him even more motivation to guide his team to success in his ‘last dance’.

They will be put through their paces by a determined Canada side who were unlucky to lose against Belgium. The Canadians will be more than ready to face Croatia and manager John Herman believes that his side will ‘go and f*** Croatia’.

Very bold words from the Canadian gaffer, but will his side be able to walk the walk after talking the talk? The Group F matchday 2 odds have Croatia as steady favourites at 23/20, while their opponents are at 51/20.

The odds have been significantly boosted in Canada’s favour after their impressive outing in matchday one. But how do the experts here at TVG see this one playing out?

We can see this one going the way of Croatia. It was an inspiring start for Canada but their European opponents will once again prove to be too much for them.

How do you think the second Group F fixtures will play out? Let us know over on the TVG Facebook! Will the European sides prove themselves on the biggest stage?