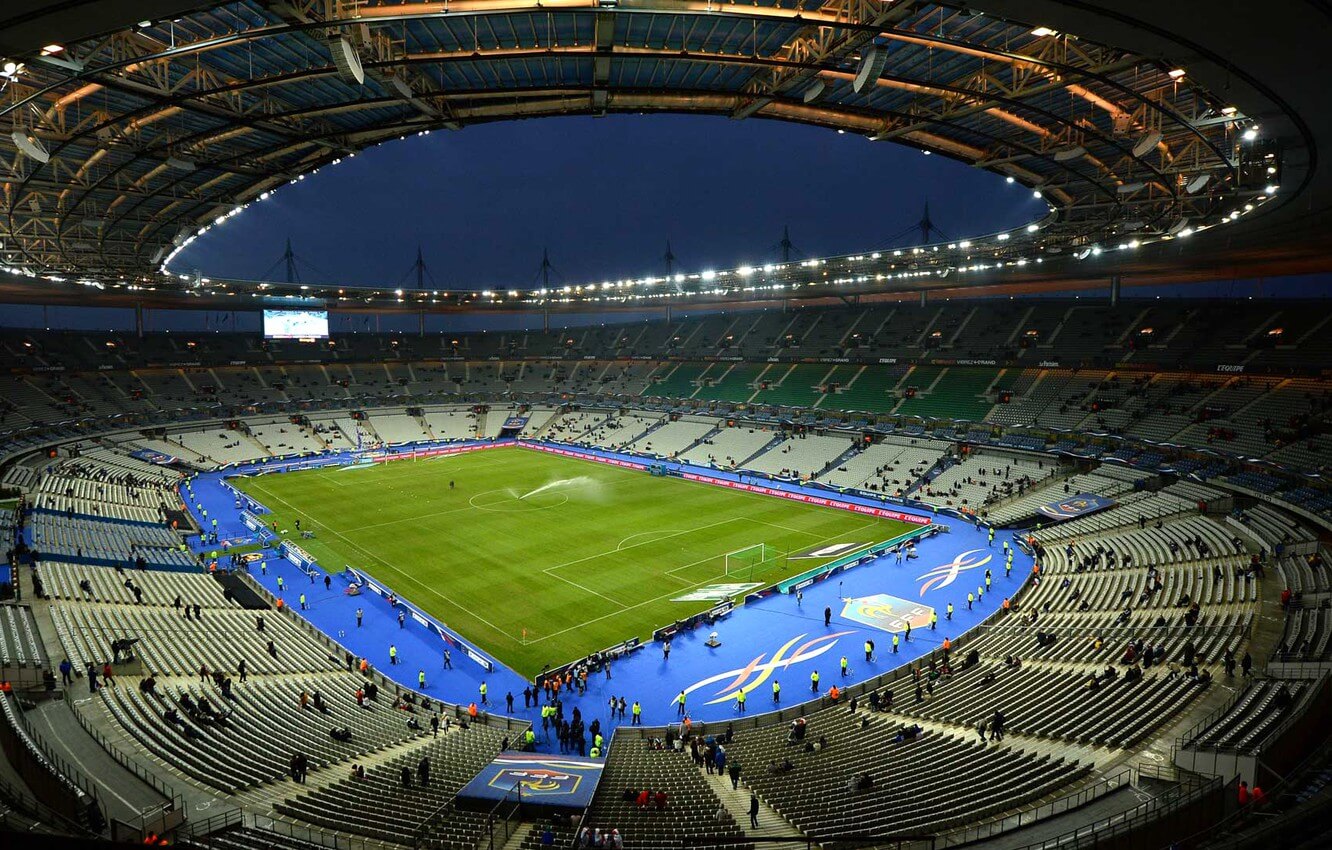 The Champions League final is the biggest game in club football, by a mile. The two best clubs in Europe going head-to-head in an all-out slugfest for the trophy. Winning the Champions League is a massive honour and one that every player will wish to have. This is why it is such a high magnitude game that is always filled with emotion.

In 2018, these two sides met in the Champions League final. The last time Madrid featured in a final, this was a very interesting game and one to forget for Liverpool. Mohamed Salah was injured by Sergio Ramos in the first half, resulting in him being substituted. This was on the back of a remarkable season for him and was a massive blow to the Reds.

Liverpool went on to lose the final 3-1, with some costly mistakes from goalkeeper Loris Karius being at the forefront, but the violent tackle from Ramos on Salah was equally as detrimental. Salah has been posting on social media about ‘seeking revenge’, and the Egyptian looks very motivated to get back at them after 2018.

Liverpool had a fairly injury free season up until the last couple of weeks. They were plagued with issues last season but this time around they didn’t have that struggle at all. This was helped by their investment into the squad, signing Ibrahima Konaté to solidify their centre back options as well as Luis Diaz to bolster their attack. The pair have both been excellent signings and have made massive impacts on Liverpool’s season.

As for injuries at the moment, things aren’t looking too bad for Liverpool. The only real concerns are Spanish midfielder Thiago Alcantara and Brazilian Fabinho. Klopp has confirmed that it is highly unlikely Thiago will play on Saturday. He limped off versus Wolves on the final day of the season, while Fabinho has only recently returned to full training after a spell on the side-lines.

Mohamed Salah was deemed as a doubt before the Wolves game, but he came off the bench and scored. He looks back to full fitness and will most likely start. Great news for him and for Liverpool fans.

Virgil van Dijk was also rested against Wolves but will likely be fit to start in Paris. Divock Origi will not be involved after injuring his thigh before the Wolves game. There won’t be one last iconic Liverpool goal for Origi, who will be leaving the club in the summer as a free agent.

Liverpool have had a somewhat stress-free journey to the Champions League final. They have benefited from the draw massively and are yet to face a side that has truly tested them. Their group was deemed the ‘group of death’ as it included Atletico, Milan and Porto. Liverpool didn’t struggle with any of these games, winning every single one.

They faced Inter in the last 16, Benfica in the quarters and Villarreal in the semis. This was a fairly blissful run for the Reds. Real Madrid will definitely be tougher to beat than their previous opponents. It will be their first true test of the campaign.

We have seen throughout this Champions League season that Madrid are an extremely stubborn side who often look down but never out. They were two goals behind City in the 89th minute and still managed to win. You simply can’t rule them out. Liverpool will need to be constantly applying pressure and score at least a few goals to ensure a victory.

You can’t take breaks against Madrid, they’ll punish you. It’s as simple as that. They will be looking to take advantage of Liverpool’s high line and the space available in behind. Toni Kroos and Luka Modric will be crucial in executing this plan. Their long passes will need to be spot on to make sure Vini Jr can reach them and cause issues.

Vini himself will be a massive handful for Liverpool’s defence. Their full-backs in particular are often very high up the pitch and are not as functional defensively as they are on the attack. Vini’s strengths align perfectly with Alexander-Arnold’s weaknesses. The England international will have a serious job on his hands keeping him quiet.

Liverpool’s high press will be very important if they are successful. Real Madrid don’t have the most confident ball carriers defensively, aside from David Alaba really. The defence will often look to play the ball into the midfield in order to progress the play. This is because Modric, Kroos and Valverde are excellent at bringing the ball forward and transitioning. Kroos can play between the lines brilliantly and will be key in breaking out of Liverpool’s high press.

Real Madrid have been quite simply sensational this season. They have been tasked with some tough draws leading up to the final and have overcome all of them in heroic fashion. Their first task was taking on then favourites PSG in the last 16, with Messi, Neymar and Mbappé in their ranks – the odds were stacked against them.

The Parisians went into the second leg a goal up and doubled the lead in the first half of the second leg, giving Madrid a two-goal deficit to overturn and not long to do it. Cue Karim Benzema, the Frenchman scored a quick-fire hat trick to send his team into the quarters. It was heart breaking for PSG, who are still yet to win the competition.

The next round saw them take on Chelsea, who knocked them out in the previous season and went on to win it. It was time for Real Madrid to get their revenge. They beat Tuchel’s side 3-1 in the opening leg despite a spirited Chelsea display. The second leg saw Chelsea apply the pressure, they went 3-0 up and held the lead until the 80th minute. Real then equalised the first and went on to score again in extra-time. Courtesy of Karim.

The semis poised Real against another big English club, Manchester City. Once again, Madrid looked like they were on the floor. As previously mentioned they managed to overturn a two-goal deficit in injury time and then went on to win the tie in extra time.

Jurgen Klopp will field a close to full strength XI, unfortunately Thiago will miss out due to injury. A massive miss for Liverpool. Fabinho will be forced back into the XI after returning to full training on the 24th.

Luis Diaz will start over Jota, with Mané through the middle and Salah on the right-hand side. This is the most fluid and dangerous front three Liverpool have in their ranks. Bobby Firmino and Diogo Jota have fallen down the pecking order since the arrival of Diaz.

Matip will partner van Dijk. Although Konaté has been in excellent form, I think Matip will start. He has arguably been Liverpool’s player of the season. He has barely put a foot wrong.

Ancelotti has a lot of options to choose from in his starting lineup. Rodrygo was crucial in getting them through both quarters, but I think he will be left on the bench and brought on late alongside Camavinga. Ancelotti would be silly to leave out his experience in a fixture as important as the Champions League final.

Modric, Kroos and Casemiro have been Madrid’s engine for many UCL trophies. They have the experience of managing big games and keeping their discipline.

I think we will see a really competitive affair, both sides giving it their all with Real Madrid coming out on top in extra time. Liverpool will suffer heartbreak for the second time this season after losing the title to City.

The final will be available to watch on BT Sport 1 and Ultimate in 4K UHD. You can also stream it for free on the BT Sport YouTube channel.

The UCL concludes after another historic season. Who will come out on top? Will it be 14 for Real Madrid? Or 7 for Liverpool? We can’t wait to find out.