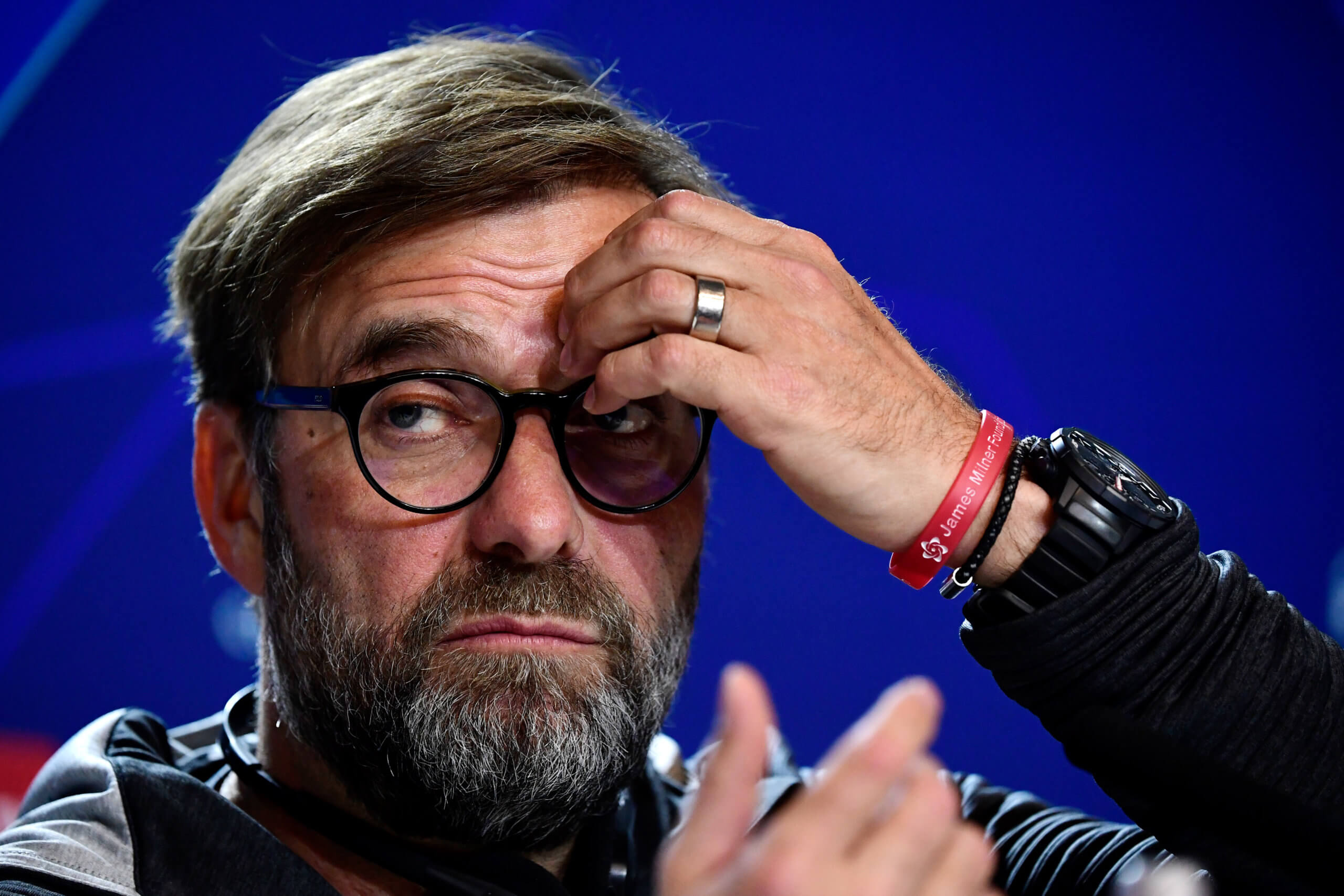 The FA Cup, or The Football Association Challenge Cup, is the world’s oldest national football league. And today, we get to see two of the competition’s top teams perform as Chelsea v Liverpool at Stamford Bridge stadium, at 19:45 GMT.

Both teams faced adversity last week as Chelsea dropped points and Liverpool came up short against Watford. Oddsmakers have these teams incredibly evenly matched, which is not that surprising given previous match results.

This will be the eleventh time the Reds and Blues face off in the FA Cup. A meeting has been a long time coming, as we haven’t seen a red-blue-clash since the 2012 finals. That time, the Blues came out victorious with a 2-1 win.

Overall, both teams have done well in the competition. Chelsea has won the cup eight times, while Liverpool has raised the trophy on seven occasions.

Today, these teams are fighting for a place among the last eight. The match marks the 62nd meeting in all competitions between the two teams since 2000.

However, if we look at the most recent results, we can see that Chelsea’s won six out of the last 20 FA Cups, while Liverpool only has come out victorious two times. That said, both teams are still amongst the top three in the competition.

Chelsea is a slight favourite in this match, which can be attributed to the teams winning six out of the previous ten FA Cup matches against Liverpool.

Furthermore, this is the fifth consecutive season that Chelsea has reached this stage of the competition. That said, Chelsea has only won one of their last six home games against Liverpool.

This is the first time Liverpool advances this far in the competition since being under the management of Jürgen Klopp. Klopp’s team selection has been enhanced by the availability of Joe Gomez and James Milner. Both these players were out due the injuries when Liverpool faced off against Watford last weekend, and the return of the team’s vice-captain, and Milner, should make a difference.

Klopp also reports that there are no fresh injuries to be concerned about. That only leaves Naby Keita, Jordan Henderson and Xherdan Shaqiri out of the game due to injuries.

Looking at Chelsea’s line-up, N’Golo Kante and top-scorer Tammy Abraham are out due to injuries. Christian Pulisic and Callum Hudson-Odoi are both out due to hamstring issues, while Marco van Ginkel has been forced to take a long hiatus due to an unfortunate ACL injury.

This is the teams’ third meeting this season. Liverpool won by 2-0 at Stamford Bridge in September and managed to bring home the UEFA Super Cup trophy through penalties.

That said, the Reds have lost two of their last three matches in all competitions and have only reached the FA quarter-finals twice since they won the cup back in 2006. Furthermore, the Blues have beaten the Reds in the last seven FA Cup meetings and has only been beaten in one of their last 12 home games.

It seems Liverpool is coming in hungry after losing at Watford last weekend. Jürgen Klopp’s been talking about a “restart”, and without the concern of upholding an unbeaten Premier League season, the Reds can go all-in and attack on all fronts.

On the other hand, Chelsea head-coach Frank Lampard has promised to go “all out for victory” and stated that he’s treating this game with the same care he would any Premier League game.

By the look of things, we’re in for an exciting game as two of the best teams in the FA Cup settle the score for a place amongst the last eight.