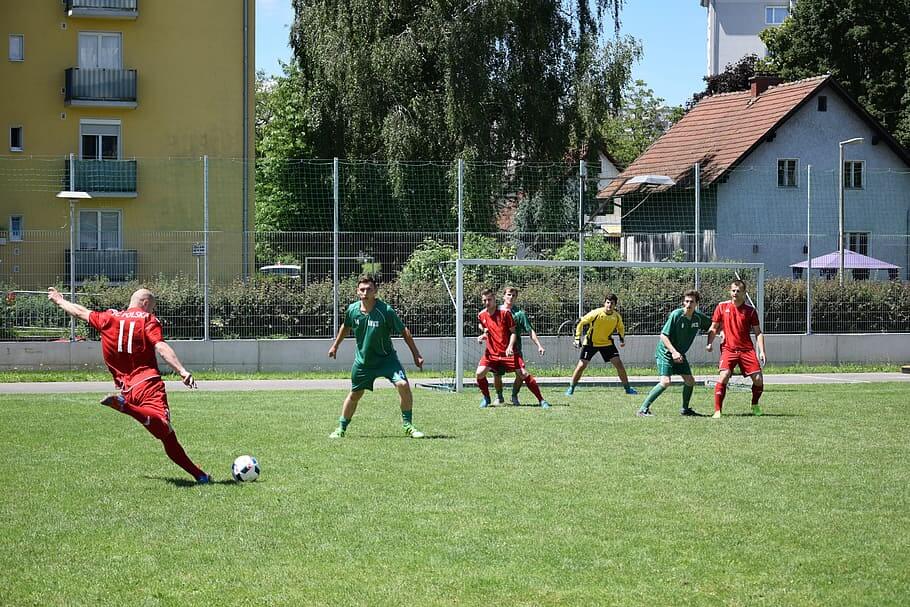 Will the Pandemic change the Football Transfer Market?

Transfer Market: With the major football leagues in Europe having been suspended as a result to the current situation worldwide, it is no secret that the unwanted break from all sporting activity has resulted in massive financial losses for even the richest clubs on the planet.

Clubs are losing money in gate receipts, advertising and merchandise. But mostly, they fear being forced to give up cash from broadcasting rights that they heavily depend on.  Worst of all, the generated losses would put massive financial pressure on many clubs, even threatening their very existence. In such a scenario, the overall spending will decrease as a result.

With the Bundesliga being the first major league to resume play, the other so called ‘big leagues’ such Premier League are expected to follow suit later this month. However, the financial hits caused will not go away anytime soon. Matches are to be played behind closed doors as we are seeing in the Bundesliga and this results in loss of ticket sales which is a crucial part of a clubs’ yearly revenues.

These are unprecedented times across the world, and football’s elite clubs are having to adjust to the impact of the current circumstances as quickly as the rest of us. The situation has brought a halt to football and consequently put on hold all negotiations taking place before the summer. It seems that all of a sudden, clubs are unsure on what a player’s value truly represents – and whether they can even afford transfer fees and wages.

Tottenham Hotspur manager Jose Mourinho believes the transfer market will be different from here on as he does not think the football world is ready for ‘crazy investments’ just yet. He went on to suggest that plummeting revenues means there will be less available cash for clubs to spend on acquiring new players.

Bayern Munich President Uli Hoeness echoed Mourinho’s sentiments by saying that inflated transfer fees will have no place once the market opens.

‘The transfer fees will drop and will not return to the current level in the next two, three years, Hoeness said.

Swap Deals the new norm for the Transfer Market?

Will Jadon Sancho return to the Premier League? Are Bayern Munich still going to pursue Leroy Sane? What happens with Real Madrid’s dream to land Kylian Mbappe, and Neymar perhaps moving back to Barcelona?

Speculation has been rife since the realization that hefty funds will not be available for the majority of clubs. This swift in transfer strategy could potentially see the current market change to the one similar in the NBA, where trade deals are the norm.

The upcoming window will most likely result in a decrease in inflated prices, as certain clubs will be forced to sell their best assets at a lesser price. With swap deals encouraging decreased spending, this will further help to reduce the exorbitant transfer market which have plagued the game through recent years. Not only swap deals be a healthy addition to help lower transfer fees, but they would be an entertaining show for fans like us to enjoy.

We have seen so many high profile transfers involving huge transfer sums having failed miserably, that it could be argued that by swapping one player for another, it is considerably easier to assess who has done the better business.

Swap deals have the potential to enable football clubs adopt to the financial challenges currently faced, while concurrently lightening up the transfer windows to come.