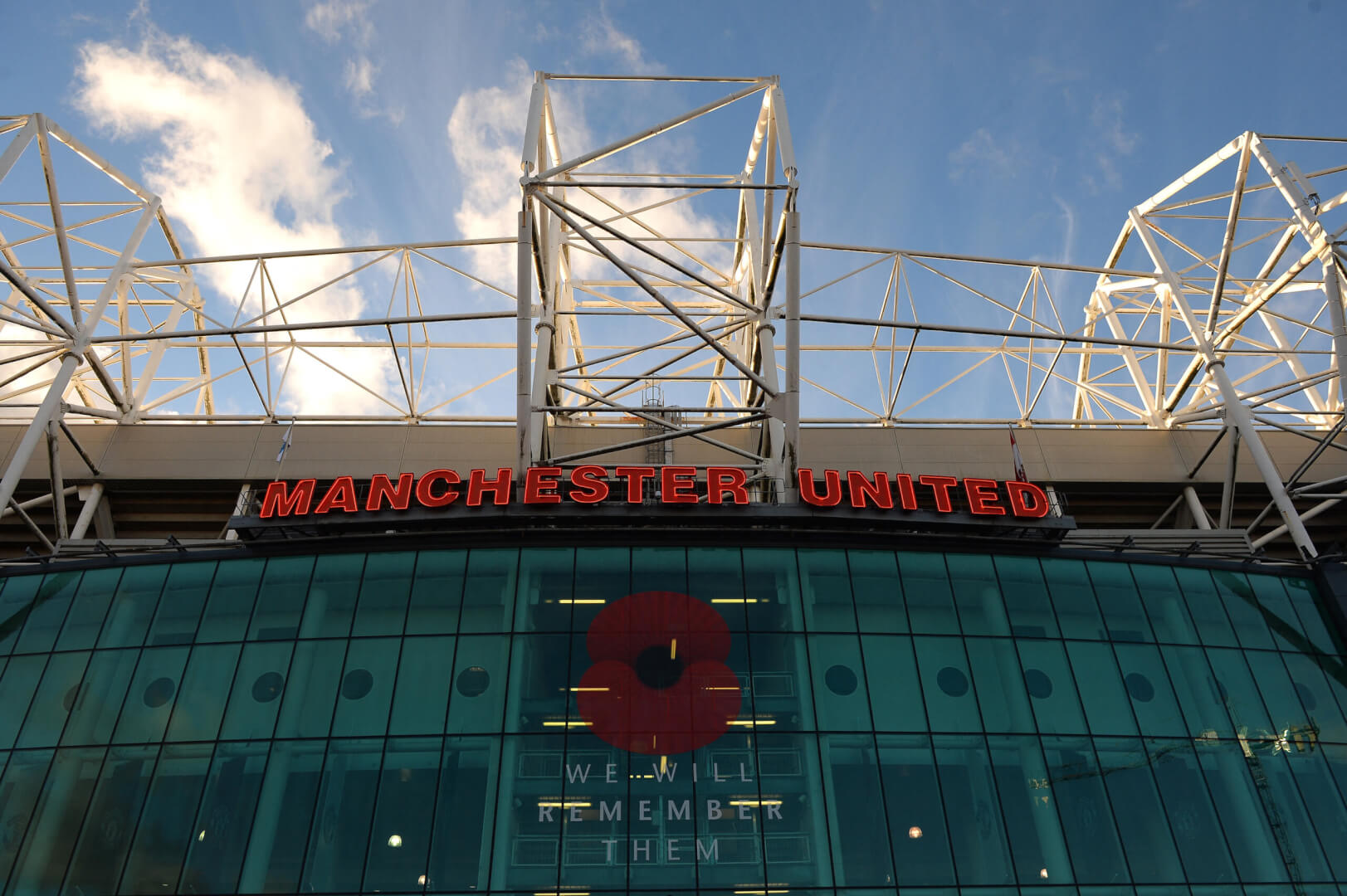 Manchester United host Brighton on the 7th of August in their first league game of the season and first competitive game under the management of Erik ten Hag. It’s been an interesting time for United, there’s a sense of hope and stability under ten Hag but there are also a lot of unanswered questions. Success is the minimum for United’s new man, but the debut season is always the hardest.

As for Brighton, they’ll be hungrier than ever after a very successful 2021/22 season. Under Graham Potter they have gone from a relegation candidate to a European contender, it’s quite phenomenal work. The Seagulls will continue to accelerate and hope to finish top 10 again.

United have been busy in the transfer window, they’ve said goodbye to a number of players including:

All on free transfers. This summer was set to be a rebuild and while they’re not done yet, it’s been pretty underwhelming so far. They’ve signed Christian Eriksen on a free, Lisandro Martinez from Ajax for £55 million and Tyrell Malacia from Feyenoord for £12 million.

These signings all have their merit, but what they’ve been crying out for, is a holding midfielder. Their primary target in this position has been Frenkie de Jong, the fee is agreed with Barcelona, but the player is not convinced.

It also looks like Ronaldo could be out the door, the Portuguese striker has expressed his desire to leave the club in search of Champions League football. If the Red Devils lose him, they would also be in the market for an attacker. Ajax’s Antony and RB Salzburg’s Benjamin Sesko are on the list.

Whatever happens off the pitch won’t matter when it comes to August the 7th, three points is the only result that’s acceptable and ten Hag will need to ensure that his side are ready.

The team have performed well throughout pre-season and Erik ten Hag will likely have his lineup picked already. Jadon Sancho, Anthony Martial and Fred will certainly be on the team sheet, we could also see Zidane Iqbal feature after his impressive start under ten Hag.

Can United and ten Hag get the start they need at Old Trafford come the 7th?

On the other hand, Brighton are looking as positive as ever. The south coast side have signed a couple of young forwards and look ready for the up-and-coming season.

They lost Yves Bissouma to Spurs, but they’ll be hoping that Moises Caicedo will be able to plug that gap. Last time the two sides met, Caicedo performed excellently, scoring a great long-range opening goal. The game ended in a 4-0 win for Brighton, leaving United shocked and embarrassed.

That game will have given Brighton plenty of confidence when playing against the big sides. They’ll have no fear when they visit Old Trafford come August.

The last time the sides met at Old Trafford, it was United who came out on top. Winning 2-0 with goals from Cristiano Ronaldo and Bruno Fernandes. Brighton played very well on the day and created lots of chances and on another day they could’ve won. There was plenty of positives to take.

The Manchester United vs Brighton odds hold United in heavy favour. They are 1/2 to win, we’d suggest picking United on this occasion, but with another team in a parlay. For example:

Who do you think will come out on top, will United get the start they need, or will Brighton stun them once again?

The game will be broadcasted live on Sky Sports Main Event & Premier League at 14:00 on Sunday the 7th of August!