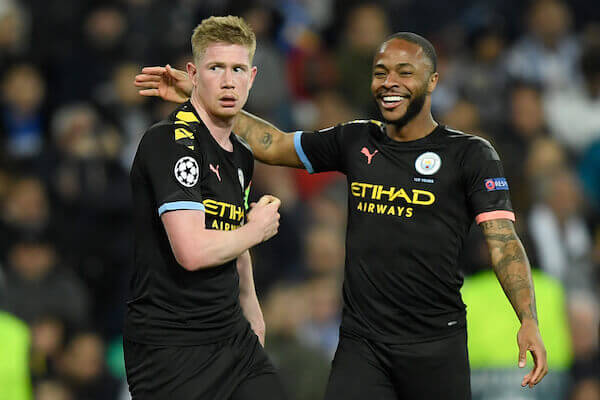 Premier League’s Return – What we learned

After being on pause with much of the rest of the world, the Premier League’s return finally kicked off with match day 30 after a long 100 days of stop.

With no fans in the stadiums, the few present at the games showed their solidarity with Black Lives Matter with players wearing shirts bearing the slogan through the match.

There was also room for VAR controversy during the 0-0 draw between Sheffield United and Aston Villa; the Blades thought they had taken the lead when the ball had clearly crossed over the goal-line. For some reason, goal-line technology did not detect that the ball had gone in and no VAR intervention was made.

What we picked out

Outside the stadiums, everything has changed. On the pitch – following the first weekend of Premier League’s return, perhaps not so much. Much like the end to a normal and usual season, the last three months provided clubs more time to take stock. It was a time for managers to work more closely with players and reflect on the season run-in, and an opportunity for those managers who had been appointed halfway through the season to solidify their position at the club.

For some or even the majority, that did not happen at all. On the contrary, we picked up right where we left off with Spurs led by the unadventurous Jose Mourinho. We also saw Bournemouth and Aston Villa performing like teams already resigned to their faith of playing Championship football next season.

Fans are vital to the game

Following his side’s comprehensive win over West Ham, Wolves boss Nuno Espirito Santo said, ‘the players will never get used to it’. And quite rightly so. It is very apparent that players are lacking that extra push we normally see when cheered on by fans. Rather than pressing high, it seemed that teams were happy to just retreat and sit back into their shape.

Hopefully, as players become more used to playing in front of just empty seats, we will along the way start seeing the intensity of matches we are accustomed to.

As can be expected, games have so far been played at the pace of pre-season friendlies and the time-outs are only of use to slow down the intensity and dampen the enjoyment of the game.

It is truly a new experience to be watching competitive live football on TV in front of empty seats. The aura and pre-match excitement is for now gone, and suddenly it just seems that we are just watching 22 men kicking a ball around a green field.

And there is still a real charm in that if one digs a little bit deeper.